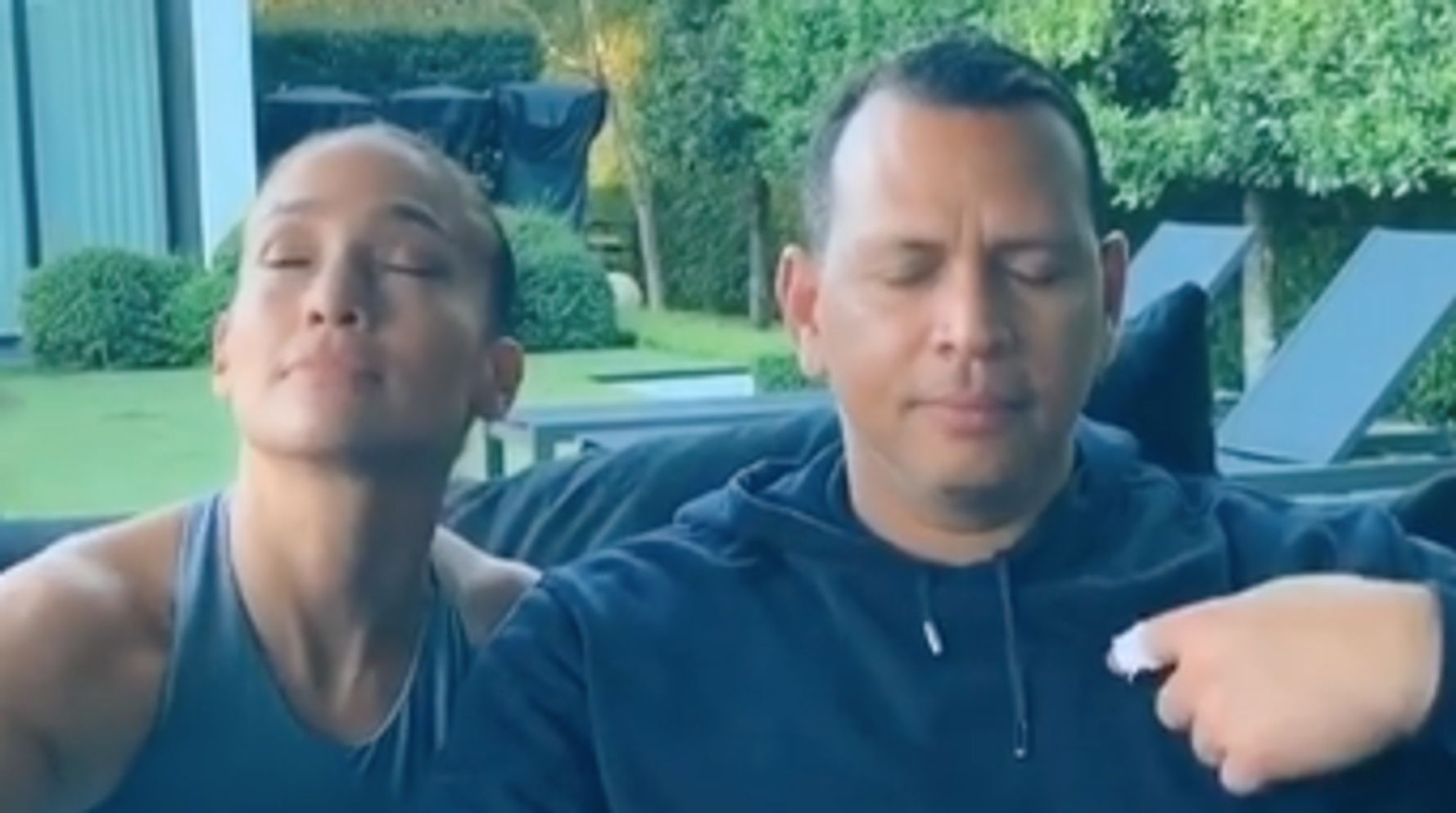 The recently engaged couple jumped aboard another TikTok trend this week, sharing a video of their attempt at the “Couples Challenge.”

In the clip, they both shut their eyes and answer questions about who does what in their relationship and can only point to themselves or their partner to respond.

They disagree on some key points ― such as who’s the messy one, who apologizes first after a fight, who’s the most patient, who’s grumpier and who’s the bigger baby when sick ― but they were able to agree on a few points, too, including that Lopez is a better cook and Rodriguez is the social butterfly.

The “Hustlers” actor admitted she takes longer to get ready in the morning, spends the most money and initiated the first kiss ― and Rodriguez agreed.

The two certainly didn’t align as well on this challenge as their last foray into the TikTok world. They posted their attempt at the “Flip the Switch” challenge earlier this month and blew fans away.