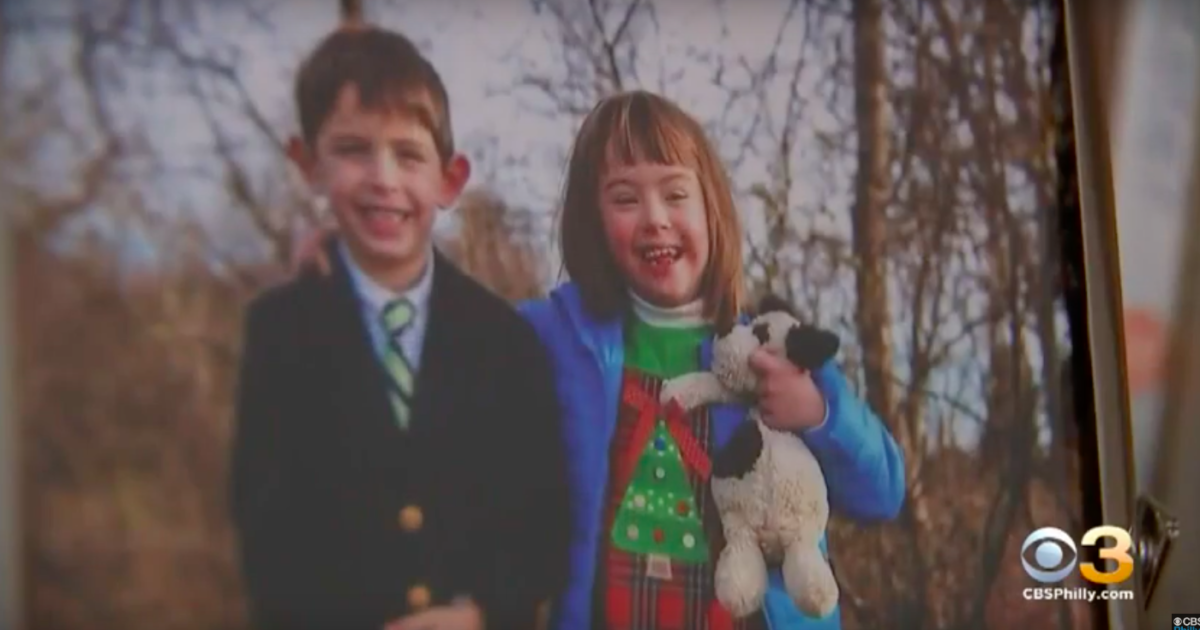 School officials at Valley Forge Elementary in Tredyffrin, Pennsylvania, called the police on a 6-year-old girl who made a finger gun gesture at her teacher and said, “I shoot you.” The girl has Down syndrome and didn’t understand what she was saying, her mother told CBS Philly.

The principal and teacher agreed that the girl, Margot, had not intended to make a threat. But they informed the authorities anyway, citing a district policy that mandates safety threat assessments in all such cases.

Indeed, it was completely unnecessary for the school to involve the cops, which had the effect of creating a police report referencing Margot’s actions. Unfortunately, district officials follow a policy of automatically calling the cops anytime someone’s safety is remotely threatened. Per The Washington Post:

According to SAVVY Main Line, the Tredyffrin/Easttown School District ramped up its threat assessment protocols in 2018 in response to a spate of school shootings nationally and a highly publicized incident where a local middle-schooler was subjected to anti-Semitic threats. At a January meeting, one former school board member said the changes were “driven by events that occurred in our middle schools or high school,” and that the intent had never been to involve police when elementary school students made “non-substantive” threats.

Another former school member who had a hand in drafting the current policy testified last week that he never imagined it would be applied to a 6-year-old with Down syndrome.

Lawmakers and policy architects frequently suffer from failures of imagination: They presume their laws and policies will be followed in exactly the manner they intend. But the officials who carry out and enforce said policies do not always exercise good judgment. Instead, they over-comply with the policy and follow it to the letter, which produces absurd results like these.

Margot’s situation is a good reminder that unthinking public panic about safety in schools—divorced from any actual danger that is statistically significant—has a cost: It drives bad policy that promotes overcriminalization and invites law enforcement to intervene unnecessarily in disputes between students and teachers. Kids who make mistakes should face proportionate punishment—like a timeout, in Margot’s case.