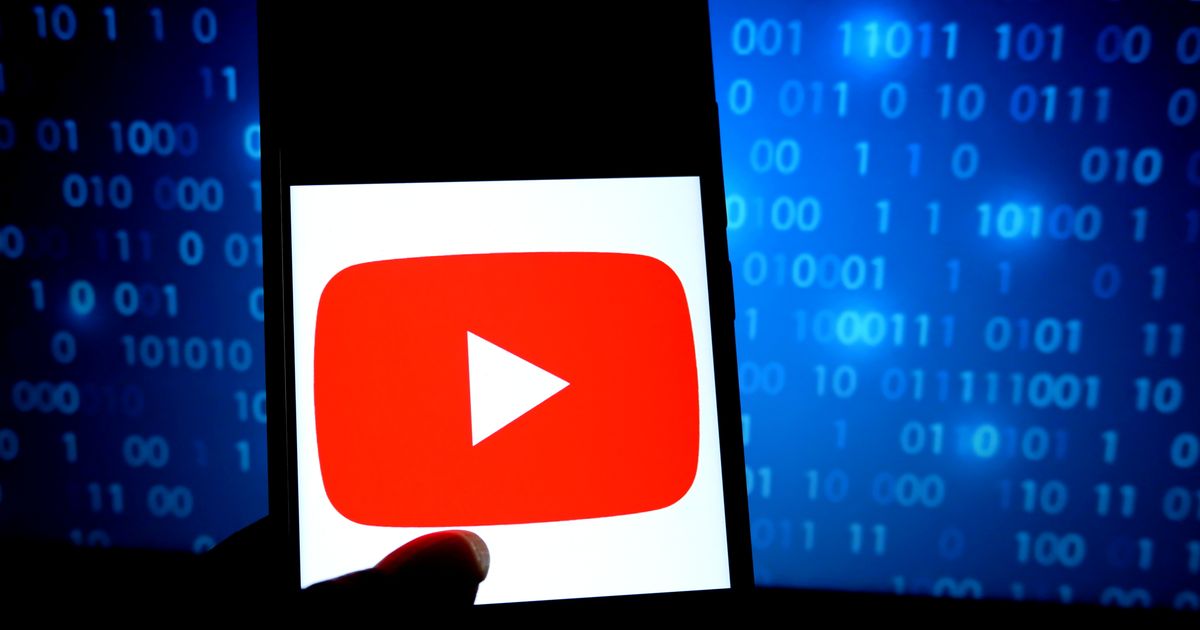 YouTube updated its policies on political disinformation just in time for the 2020 Democratic primary elections.

On Monday, the day the Iowa caucuses kick off election season in the U.S., the company it’s barring content that is edited or doctored with the intent to mislead YouTube users and “may pose a serious risk of egregious harm.”

YouTube provided an example of this type of banned content: a video distorted to make it seem like a government official had died. Still, its definition of what violates its policies is a bit (perhaps intentionally) vague.

Google, which owns YouTube, said it’s also banning the kind of birther conspiracy theories that plagued former President Barack Obama. Specifically, the company says it will “disallow” content that “advances false claims related to the technical eligibility requirements for current political candidates and sitting elected government officials to serve in office, such as claims that a candidate is not eligible to hold office based on false information about citizenship status requirements to hold office in that country.”

Another addition to YouTube’s political policies makes it clear that misinformation about voting or the census is not allowed on the platform. Even Facebook, which has been widely criticized for allowing politicians to , took a hardline position on false information that would a citizen’s right to vote.

YouTube also laid out when it would terminate a channel. According to its policy, channels are subject to removal if they are found impersonating another individual or channel, lying about their country of origin, concealing connections with government actors, or increasing their views, likes, comments, or other stats through artificial means.

Along with the policy changes, YouTube how it will provide resources and support to campaigns and creators across the political spectrum. That includes protection tools to keep accounts secure from hackers.

YouTube also highlighted how it prominently features “authoritative” news sources in search results. It doing this in 2018 with breaking and trending news queries.

With users every month, YouTube has quickly one of the most popular places for people to get their news and political content. Now, as Democrats prepare to take on Donald Trump later this year, its misinformation policies will really be put to the test.