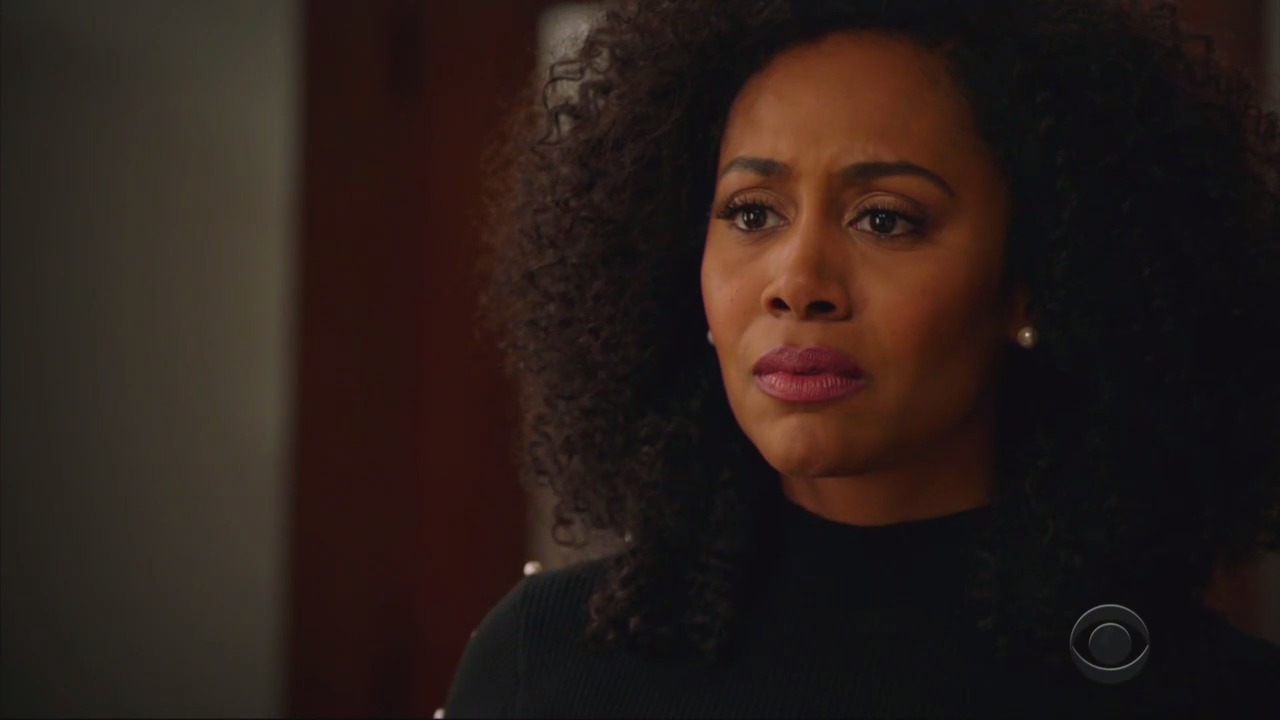 Monday night’s episode of All Rise, “Bye Bye Bernie,” ripped on the justice system, accusing it of being a “perpetual incarceration machine” racially biased against people of color.

The show has been known for being politically and racially charged from the very first episode and this most recent episode is no different. Judge Lola Carmichael’s (Simone Missick) mother is interviewed for a newspaper in LA and in her interview says outright that Lola is the only defense against a system that is pretty much inherently flawed, in which the only people for whom justice is served are those who have the privilege of being white.

Lola: Mom, you said those words. Now you need to answer to the person you said them about–your daughter. Call me.

Sherri: “Our criminal justice system is a perpetual incarceration machine. Black and brown folks are the mechanisms that keep it running. My daughter has thrown a wrench in a machine that’s been failing us for years.”

Sherri: “Lola Carmichael is only a band-aid on Lady Justice’s gushing jugular.”

Lola: I am so mortified.

Sherri: I am so impressed.

Sherri: Her prose is equal parts visceral and vibrant. Ooh, with a dash of vitriol.

While Lola makes it clear that she disapproves of the fact that her mother has just made the system for which Lola herself works out to be racist, everyone else in Lola’s workplace commends her mother’s words. They make her out to be a hero for speaking her truth even though it may not be popular– except that it IS popular. Besides, even if it wasn’t, no one would dare to disagree with a black woman ripping into the criminal justice system for fear of being labeled as a racist.

Per usual, the whole idea of the episode pertaining to the article is based on feelings rather than on logic, and on being politically popular rather than on actually speaking the truth. If you want to talk about racial injustice, talk about the statistics on women of color who have or are coerced into abortions every day. But that would throw a wrench in the woke machine.