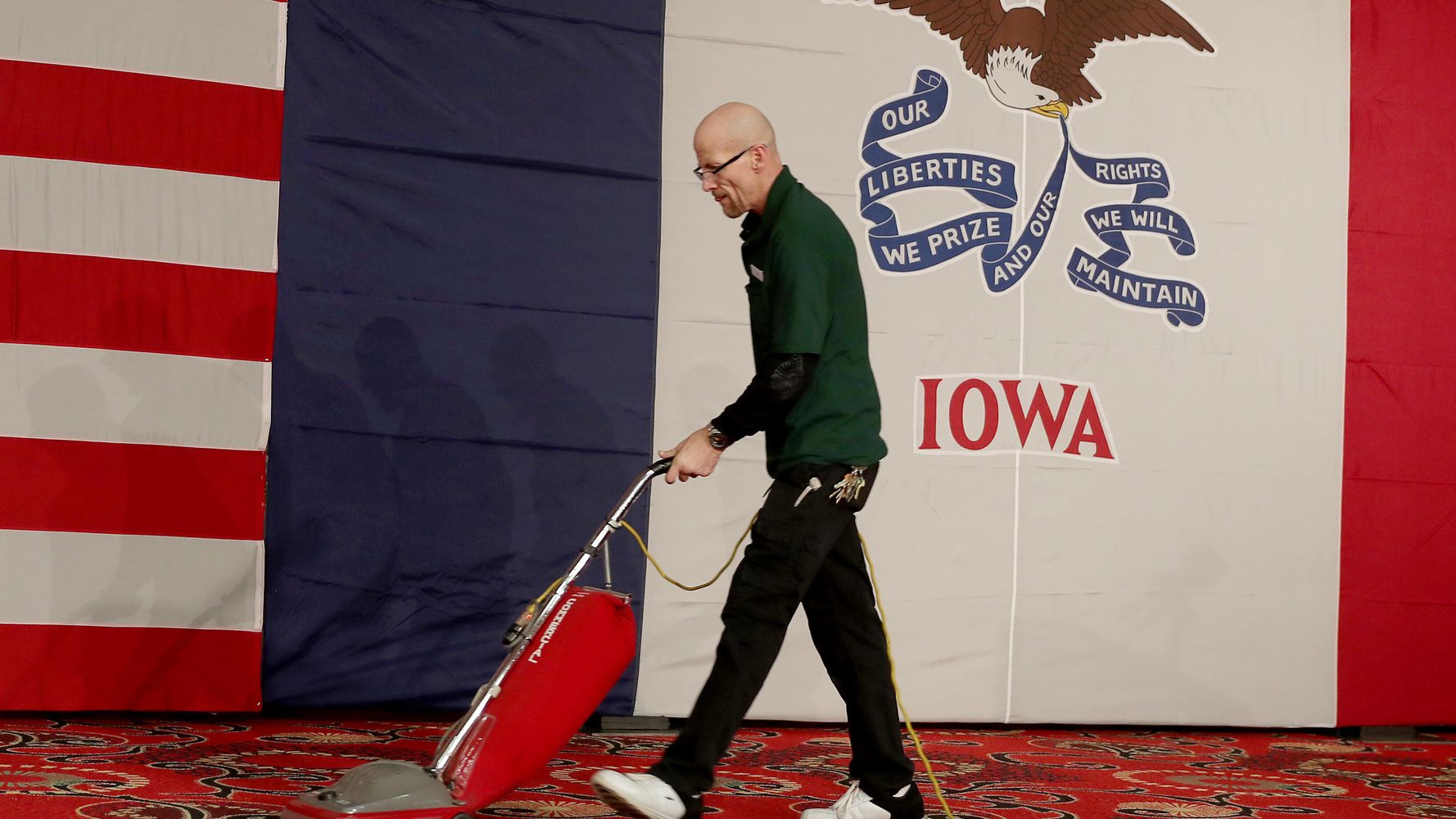 As of early Tuesday, no one knew for sure. But that didn’t stop some people from pretending they did.

Former South Bend, Indiana, Mayor Pete Buttigieg said “all indications” showed he had won the first contest of the 2020 presidential campaign. Shortly afterward, the campaign of Sen. Bernie Sanders (I-Vt.) said it thought he had won. Sen. Elizabeth Warren’s (D-Mass.) campaign also believed she was still in the running. Early indications suggested former Vice President Joe Biden did not have a good night.

Until the official results come in, it’s all just guesswork. Yet that didn’t stop the jokes on Twitter:

The Democrats’ app, which was new,
Broke down, & a bottleneck grew.
This led to confusion
& then in conclusion
Pete Buttigieg mounted a coup

When the Iowa caucus results come back with 69% of votes for Votey McVoteface, I’m going to suspect outside interference.

Just getting word from Iowa that Adlai Stevenson has won the 1956 nomination!

I can’t believe it, but I won Iowa.

The Curb Your Enthusiasm theme is Iowa’s new anthem.

The Astros winning the Iowa Caucus is not going to sit well.

When you run an electoral process like a ho down, what do you expect.

Wow, it looks like the no-result DMR poll was a pretty accurate predictor

The Iowa caucus results are like my fridge. I keep checking to see if there’s anything new to consume.