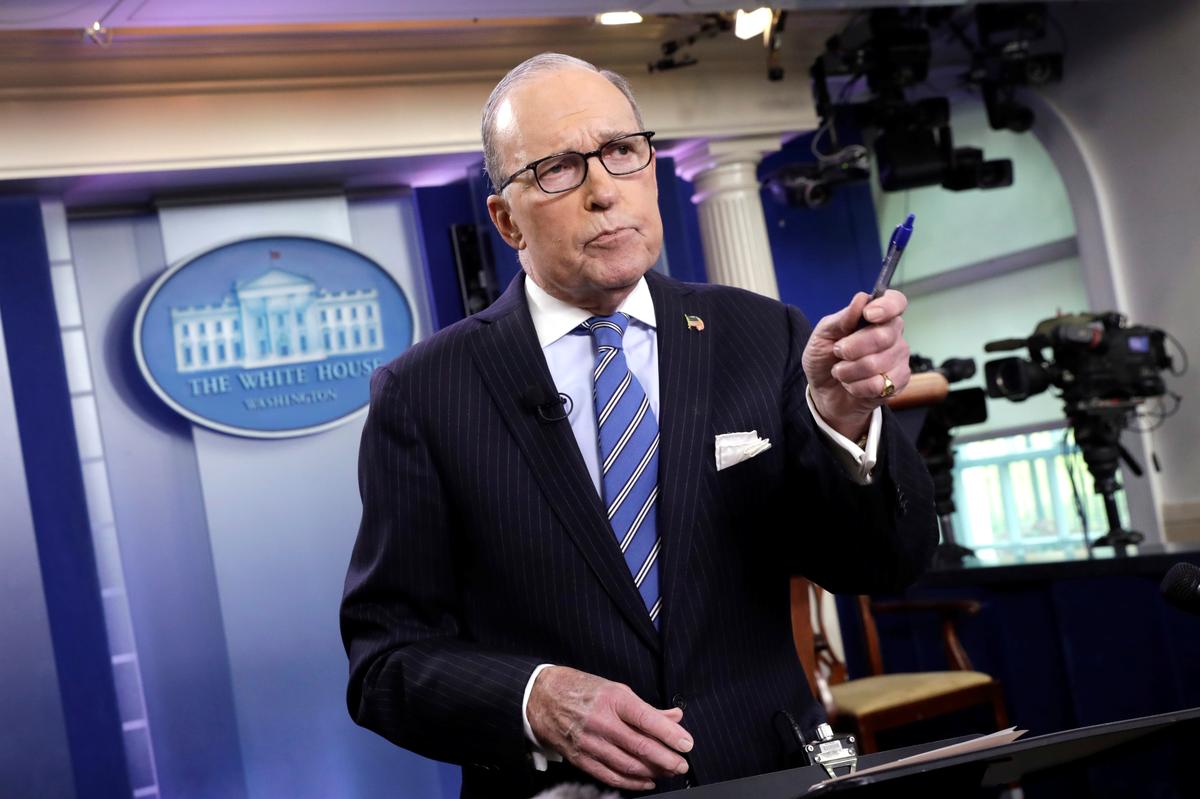 WASHINGTON (Reuters) – The coronavirus outbreak that began in mainland China will likely have some impact on U.S. supply chains, but the effects will probably not be catastrophic, White House economic adviser Larry Kudlow said in an interview with Fox Business Network.

The number of cases and deaths in the fast-spreading outbreak have continued to climb, spurring the United States to evacuate some of its citizens from China, issue a travel warning, and impose quarantines and a partial travel ban. Beijing has criticized the measures.

In the television interview, Kudlow played down the potential wider impact of the virus outbreak, saying: “It’s not a catastrophe. It’s not a disaster.”

“We’ve been through this before and I just think the impact is minimal,” he said later.

China is a key trading partner of the United States.

Kudlow said he thought the virus outbreak could spur business investment and lead to increases in production in the United States.

Asked if component shortages could be a result of the outbreak, Kudlow said: “Yes. To a point. It’s not across the board.”

“Chipmakers are not going to be affected that much. Pharmaceuticals probably will be affected much more. Some things are kind of in the middle, when you get to automobiles and auto parts.”