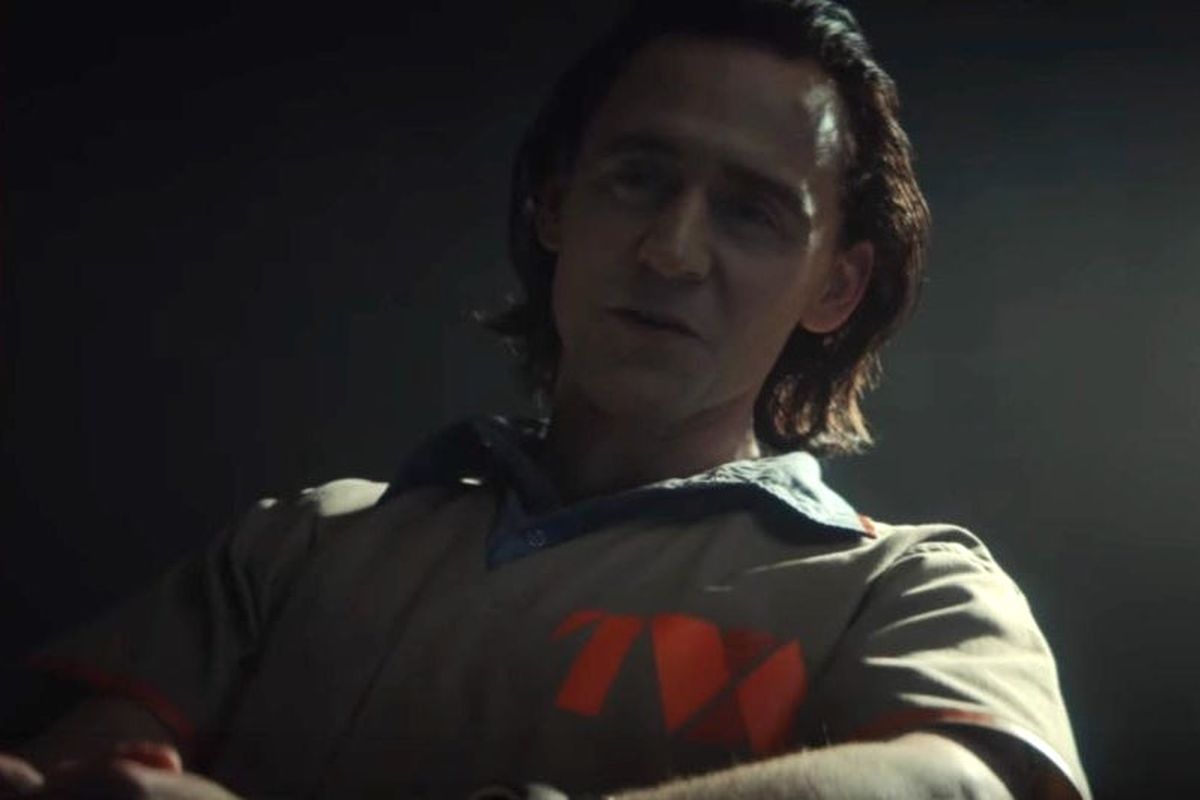 The 2020 Super Bowl saw Disney+ release the first trailer for its Marvel shows, which ended with an appearance from Loki (played by Tom Hiddleston). In that promo, the character pledged to “burn this place to the ground,” a phrase which already has fans speculating about the plot of the series. Though he does not appear in this trailer, a comedy A-lister has also been announced by Disney to be starring alongside Hiddleston in the new TV show.

When is Loki out on Disney+?

Of the three Disney+ shows teased during the Super Bowl (Loki, Falcon and the Winter Soldier and WandaVision), Loki is the last to air on the streaming service. Its current release date is expected to be in early 2021, but a more precise release date has not been announced yet. What we do know, however, is that the show will have six hour-long episodes in its first season, which are expected to be released weekly.

Per ScreenRant, the show has not yet gone into production, so the release date could change in the coming year.

Who will star in Loki?

Kong: Skull Island and High-Rise actor Tom Hiddleston will be back to play the god of mischief, a role he has played previously six times on film: In Thor, The Avengers, Thor: The Dark World, Thor: Ragnarok, Avengers: Infinity War and Avengers: Endgame.

Joining Hiddleston will be his one-time Midnight in Paris co-star Owen Wilson in an unspecified role. Per ComicBook.com, the frequent Wes Anderson collaborator will be in a “major role,” leading some to speculate that the show will have a comic tone.

So far, no other casting announcements have been made by Marvel or Disney.

What will happen in Loki?

A recent statement gave fans their first synopsis for Loki. It read: “In Marvel Studios’ Loki, the mercurial villain Loki (Tom Hiddleston) resumes his role as the God of Mischief in a new series that takes place after the events of Avengers: Endgame. Kate Herron directs and Michael Waldron is head writer. Debuts on Disney+ next year—2021.”

Avengers: Endgame directors Joe and Anthony Russo previously confirmed that the events of that movie had created a new timeline for Loki, which the synopsis seems to confirm the events of the Disney+ series will take place in.

Joe Russo told Business Insider: “The intent was that [Captain America] was going to correct the past timelines at the point that the stones left.

“Loki, when he teleports away with the Time Stone, would create his own timeline. It gets very complicated, but it would be impossible for [Cap] to rectify the timeline unless he found Loki. The minute that Loki does something as dramatic as take the Space Stone, he creates a branched reality.”

Anthony Russo added: “We’re dealing with this idea of multiverses and branched realities, so there are many realities.”

The Super Bowl trailer also seemed to suggest that the new series will play with the idea of time travel and multiple timelines. In the promo, Loki is seen wearing a TVA jumpsuit, which fans have speculated stands for the Time Variance Authority, a Marvel organisation which monitors timelines, while a previous image released during a Disney presentation seemed to confirm part of the show would talk place on Earth in the 1970s.