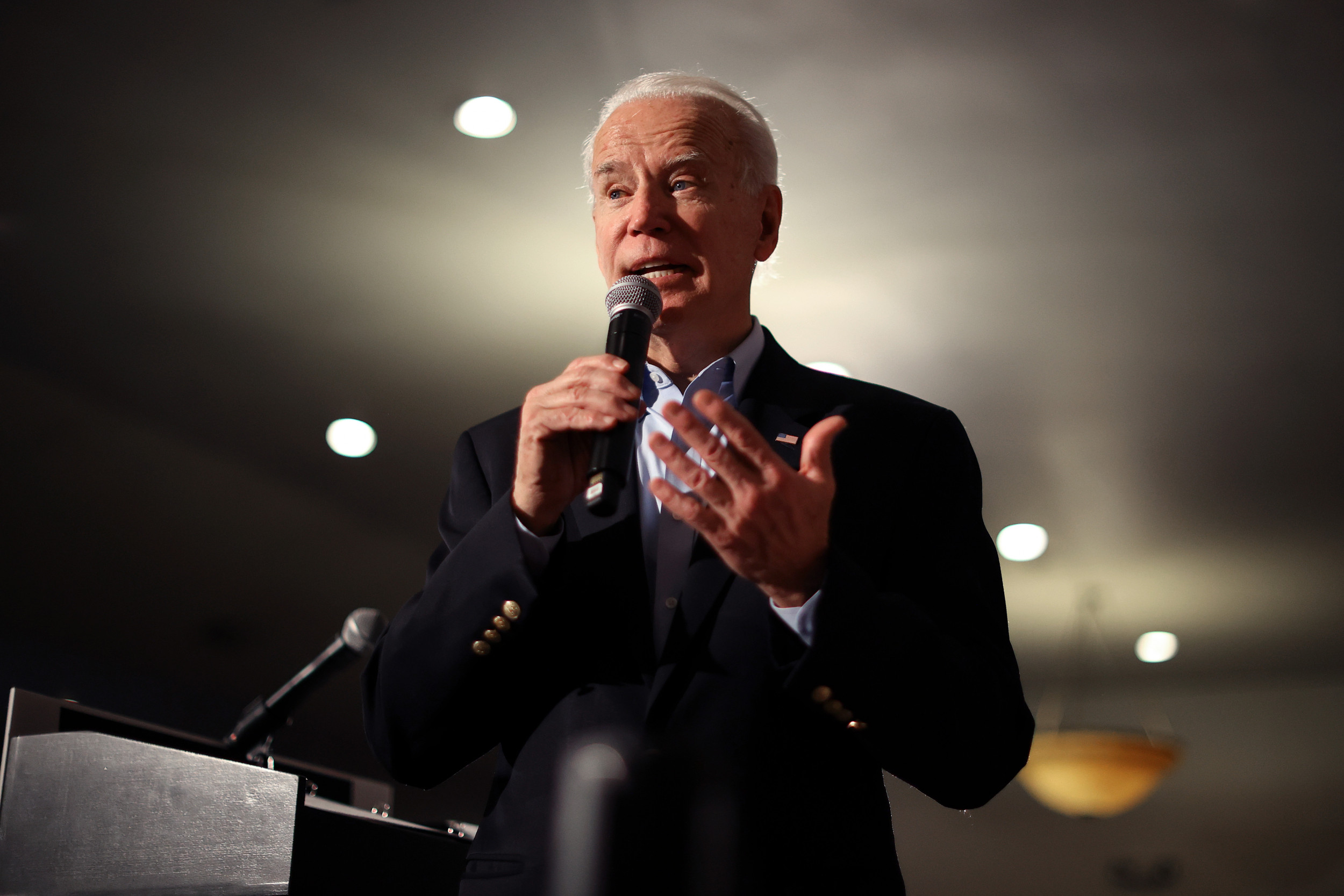 Support for Vermont Senator Bernie Sanders was so large in the Grinnell precinct of the Iowa Democratic Caucus Monday that the section supporting former Vice President Joe Biden had to be moved, according to CNN.

“.@CNN just reported that they had to MOVE the @JoeBiden section at an #IowaCaucus site in Grinnell because the @BernieSanders section was too big,” tweeted Jenn Dize.

“THEY HAD TO MOVE THE BIDEN SUPPORTERS TO MAKE ROOM FOR MORE BERNIE SUPPORTERS” tweeted @ImUrHuckleJordy.

Sanders has been either at or near the top of the polls in Iowa, with his closest opponent being Biden. Sanders is seen as more progressive than Biden, a fact that has increased Sanders’ appeal with a younger demographic.

Sanders has run on a platform that includes Medicare for All and the promise of a Green New Deal which would allegedly combat climate change and help revitalize the U.S. economy.

Biden’s health care plan would “defend and build upon” the Affordable Care Act which was instituted during the presidency of Barack Obama, with whom Biden served as vice president.

According to Biden’s website, his health plan will include giving middle-class families a premium tax credit in order to help pay for insurance coverage while expanding coverage to low-income Americans.

While Biden’s environmental platform is more moderate than Sanders’, Biden has supported rebuilding the U.S. infrastructure and bringing the country to net-zero emissions by 2050.

Biden and Sanders have recently gone toe-to-toe over Biden’s vote to send troops into Iraq during the Bush administration. At a Democratic debate in January, Biden said his support of sending troops into conflict was “a mistake.”

“I said 13 years ago it was a mistake to give the president the authority to go to war if, in fact, he couldn’t get inspectors into Iraq to stop what was thought to be the attempt to get a nuclear weapon,” Biden said. “It was a mistake and I acknowledge that.”

Sanders said he did not believe the arguments of those who were in favor of the Iraq war “for a moment.”

“I took to the floor,” Sanders said. “I did everything I could to prevent that war. Joe saw it differently.”

Iowa caucuses are designed to determine which candidates are viable. Any candidate who receives over 15 percent of the caucus attendees’ support is deemed viable. Supporters of other candidates who do not achieve the 15 percent threshold are asked to align with other candidates in order to boost their total percentage.