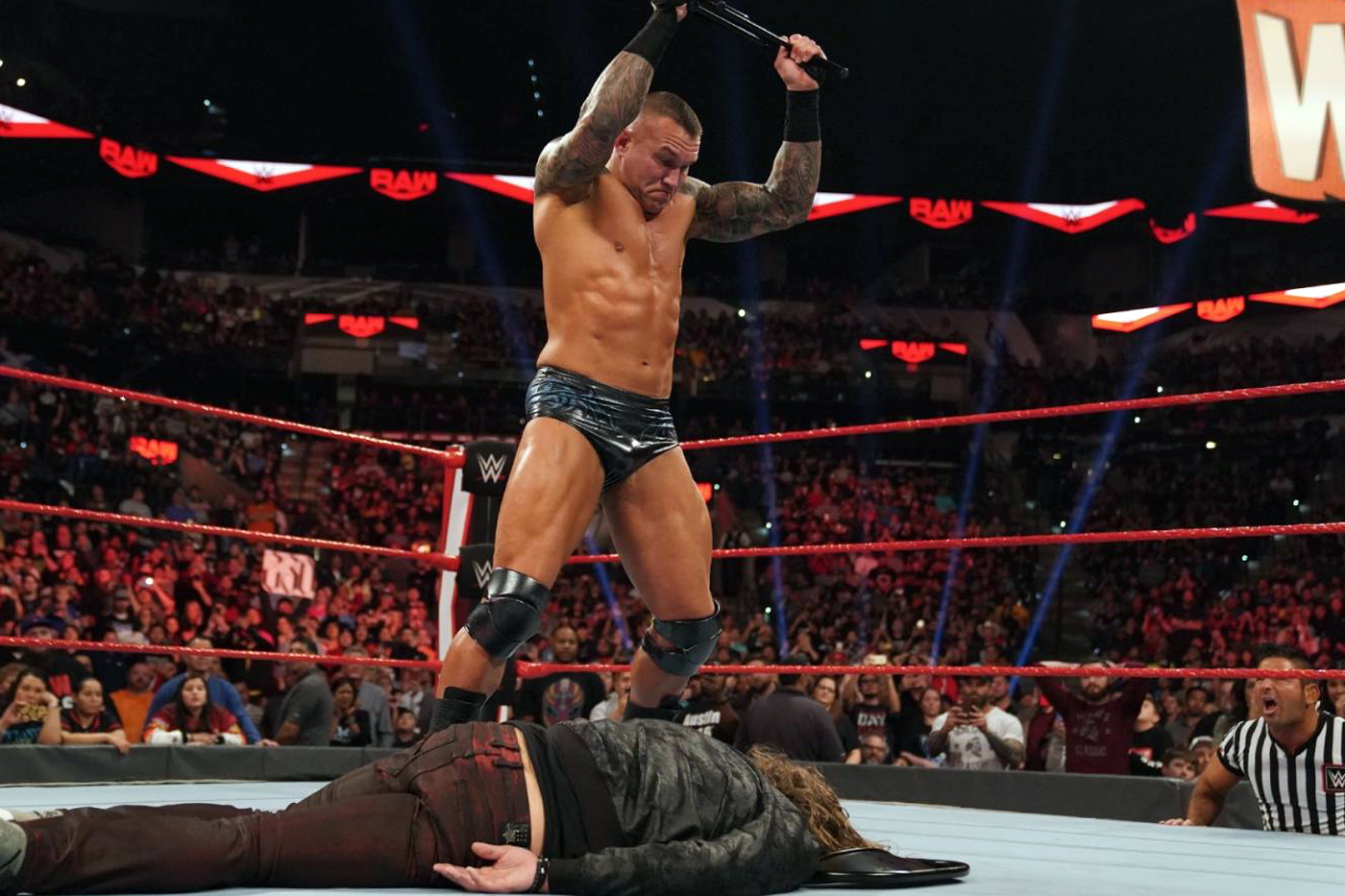 Despite the storm in Salt Lake City, WWE’s Monday Night RAW is going on as planned as the promotion builds toward the Super Showdown event in Saudi Arabia later this month.

According to the official RAW preview, Randy Orton is scheduled to address his actions against the returning Edge from last week. After Edge made a surprise return at the Royal Rumble, Orton took out his former Rated RKO teammate out with a chair and, in storyline, injuring the WWE Hall of Famer.

What will Orton say tonight and how will the rest of the RAW locker room respond?

In regards to Super Showdown, a triple threat match to determine Brock “The Beast” Lesnar‘s opponent at the Saudi Arabia show will go down tonight. Ricochet, Seth Rollins and Bobby Lashley are scheduled to face off to get the chance at Lesnar and his WWE Championship.

Ricochet will try and get another crack at Lesnar after The Beast humiliated him the week of the Royal Rumble. The WWE’s resident superhero did get some revenge during the Royal Rumble match when he hit Lesnar in the groin allowing for eventual winner Drew McIntyre to knock him out of the ring.

Lashley has been feuding with Rusev in recent weeks so that may play into this match while Rollins has been feuding against both Kevin Owens and Samoa Joe. Who will win tonight to move on to Super Showdown against Lesnar?

Liv Morgan defeated Lana last week, but fans will see a rematch tonight as Lana looks to get a win back. Will this feud get more personal or will Morgan be able to leave Lana in the rearview and move on?

Here’s everything that happened during the February 3 episode of Monday Night RAW.