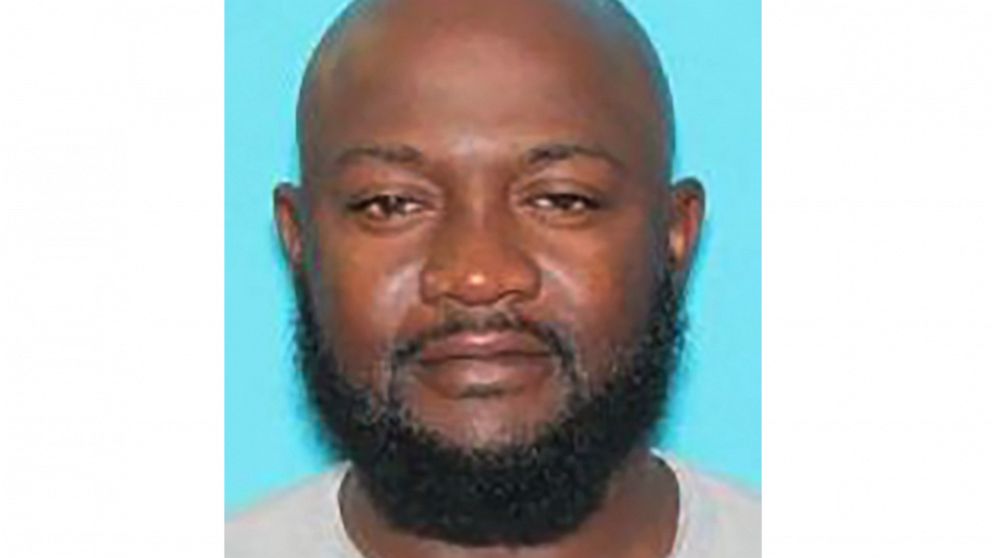 KINSTON, N.C. —
Police in North Carolina have arrested a man accused of dousing a woman in flammable liquid and lighting her on fire while she drove alone in her car.

Venice Taylor, 41, was taken into custody hours later, during a traffic stop in Kinston on Monday night, news outlets reported.

Khloe McNeal, 24, of Kinston was found on a sidewalk with severe burns on her upper body after a bystander flagged down a patrolling police officer, interim Kinston Police Chief Tim Dilday said.

McNeal was able to tell police that she was driving and came to a stop when a man approached her car, threw a flammable liquid on her and set her on fire. Investigators said they don’t think Taylor knew the victim.

“She was in that vehicle by herself. An unknown individual approached her. There was apparently some conversation. A flammable liquid was poured upon her, and she was set on fire while seated inside the vehicle,” Dilday said.

The chief called it a “heinous” crime. “I’ve never seen such a breach of humanity,” he said.

McNeal was airlifted to a burn center. Her condition wasn’t known as of Monday night, news outlets said.

It’s unclear whether he has an attorney who can comment on his behalf.