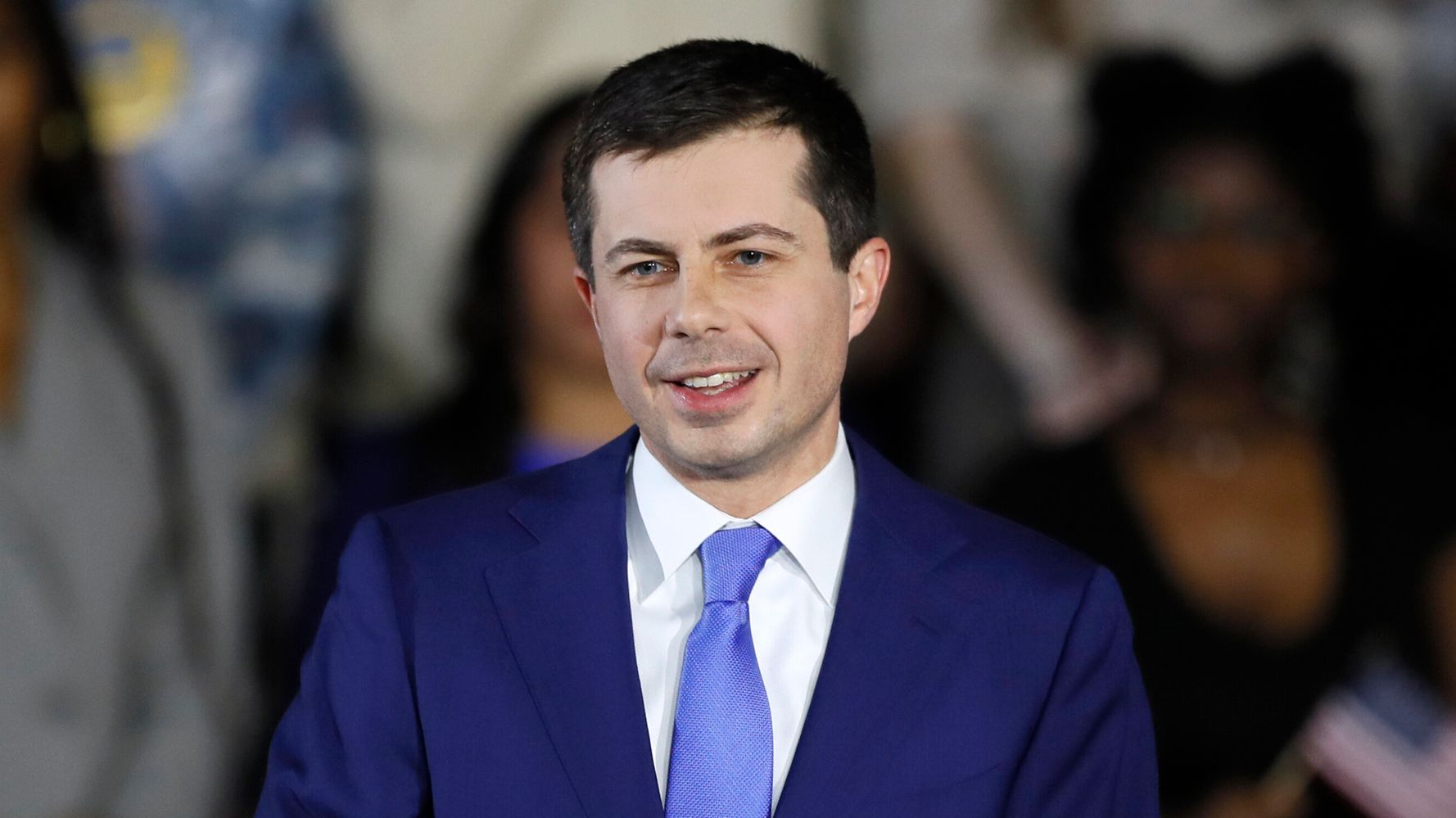 A series of caucus night snafus meant the Iowa Democratic Party was unable to release any results, even hours after the caucuses had ended. Several candidates filled the void with cautious optimism. Buttigieg was a bit more brazen.

“By all indications, we are going on to New Hampshire victorious,” he told supporters in a soaring late-night speech. “Tonight, an improbable hope became an undeniable reality.”

He did acknowledge “we don’t know all the results,” but then doubled down on the victory message: “Iowa, you have shocked the nation.”

Pete Buttigieg on claiming victory in Iowa despite vote count chaos: “We’re going to hear the official results and again that can’t come soon enough, but what we saw and what our precinct information revealed … is that we have the momentum” https://t.co/3NlbBmeSMT pic.twitter.com/mXgSrTPxiF

Hours later, Buttigieg tapped the brakes in an interview with CNN’s John Berman.

Buttigieg answered by reframing “victory” as an “extraordinary” show of support from “rural areas, suburban areas and urban areas,” based on the campaign’s internal reporting.

“A year ago I think a lot of people were even questioning what right we had to do this and to make the attempt,” he said. “So it’s clearly a victory for us, even as we, along with the whole country, impatiently wait for some results from the party.”

“I understand declaring a moral victory, or beating expectations, or being surprised you even got this far,” Berman replied. “But why not wait to hear for sure?”

Buttigieg again demurred, and returned to his claim that the real win is momentum from “an extraordinary night that is propelling us toward a win in New Hampshire.”