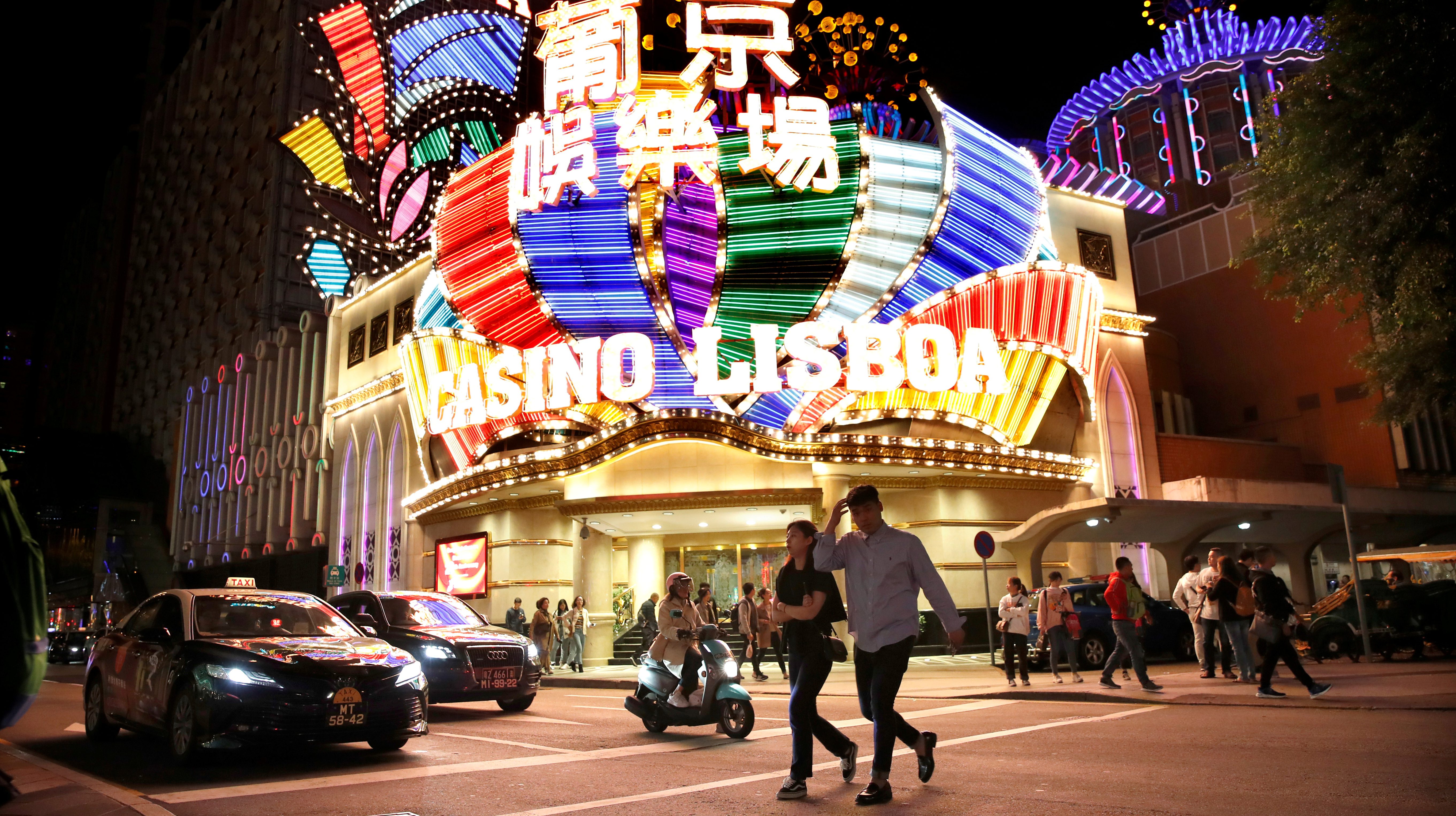 Macau has ordered all casinos to close for two weeks as coronavirus virus deaths jumped in mainland China and Hong Kong reported its first fatality.

The Chinese autonomous region’s new chief executive, Ho Iat-seng, who took office in December, cited increased fears of the virus spreading from person-to-person for the decision. Ho said he had spoken with Zhong Nanshan, the Chinese respiratory disease expert known for his role in combatting SARS, who said the next two weeks would be crucial. Disease experts are warning cases could increase as Lunar New Year travelers return home after the holiday in the coming days.

Ho urged the territory’s more than 600,000 residents to stay home and only go out for food. The territory is cutting many public services and scaling back transport. Macau, which has recorded 10 confirmed cases of the new coronavirus, is also requiring all residents to wear face masks while using public transport, and has worked with pharmacies to ration mask stocks for residents. Some of the steps taken by Macau have drawn notice in Hong Kong, which has the same autonomous status in China, amid public anger over the perception that the local government is not treating the coronavirus crisis seriously enough. Hong Kong has recorded 15 confirmed cases—one of them, a 39-year-old man who had traveled to Wuhan, died today.

The new coronavirus outbreak was first noticed in Wuhan in central China in December, but the numbers of infections and the seriousness of the outbreak were not widely publicized until the middle of January. Since then, a number of countries, including the United States, Australia, and Singapore, have barred arrivals from mainland China, except for their own citizens. As of yesterday, there are more than 20,000 confirmed infections and 425 deaths from the illness in mainland China.

Macau on Jan. 27 barred visitors from Wuhan and Hubei province unless they could produce a declaration showing they were free of coronavirus, a day after Hong Kong announced a similar restriction. Hong Kong cut train and ferry links to the mainland from Jan. 31, and yesterday further restricted mainland arrivals to two land crossings and the airport. Neither territory, however, has completed sealed itself to travelers from the mainland, though medical workers are striking in Hong Kong in a bid to pressure the government to do so, and some in Macau are also calling for such a step.

Even before Ho’s announcement, gamblers have been staying away from Macau’s casinos, which saw gambling revenue drop to $2.76 billion in January, down more than 11% compared with a year earlier. Tourist arrivals from China, which has quarantined more than a dozen cities and barred overseas group travel, were down 66% in the first three days of the Lunar New Year holiday (Jan. 24 to Jan. 26). Last year, the US-China trade war, protests in Hong Kong, and a slowing Chinese economy led to Macau’s first annual gambling revenue decline in three years. Nevertheless, Macau’s annual gaming revenues, at more than $36 billion, far overshadow those of Las Vegas.

The stocks of major US casino operators like Las Vegas Sands and Wynn Resorts, who now rely largely on Macau for earnings, have tumbled as the coronavirus outbreak worsened.