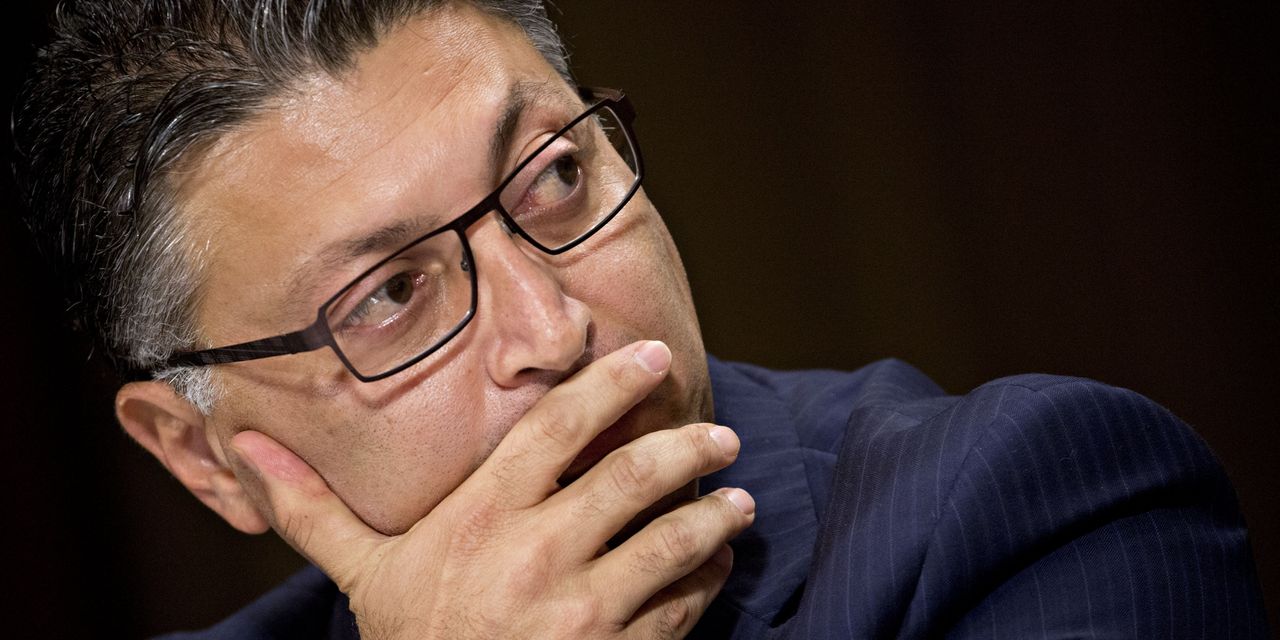 The department said that as the probe progressed, Assistant Attorney General

came to realize that he needed to recuse himself because of his past work in private practice.

Google was a one-time client. In 2007, Mr. Delrahim advised the search giant as it sought approval from the Federal Trade Commission to buy internet ad firm DoubleClick.

Some people who have been critical of Google and other Big Tech companies, such as

Mr. Delrahim “revisited potential conflicts with previous work with the Department of Justice’s ethics office. He and the ethics office have decided that he should now recuse himself from a matter within the tech review in an abundance of caution,” a department spokesman said.

The department for months has been investigating Google, as well as conducting a broader probe into whether other tech giants, including

are using their dominance in ways that violate U.S. antitrust law.  The reviews are expected to last for much of 2020.

Write to Brent Kendall at brent.kendall@wsj.com and Sadie Gurman at sadie.gurman@wsj.com