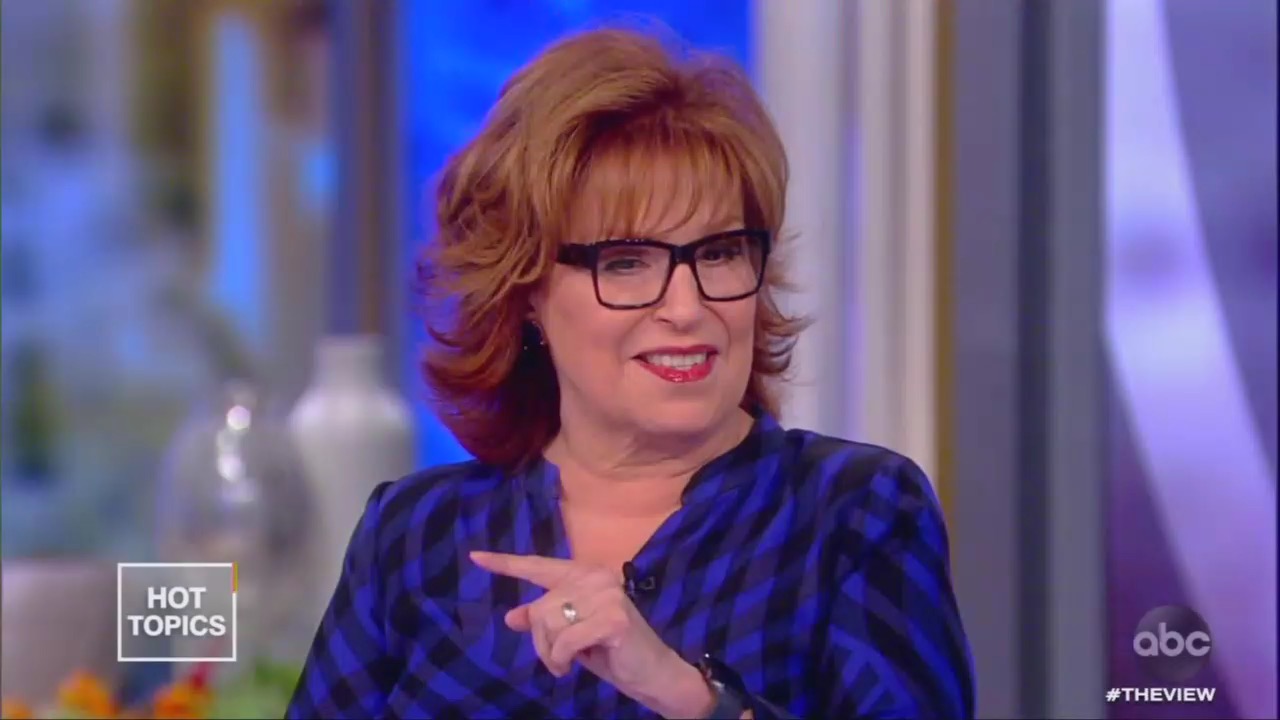 Tuesday, Joy Behar shared her selfish wish that tonight’s State of the Union address would turn chaotic with President Trump going “completely nuts” over impeachment. The co-host of The View also hoped Democrat House Managers would openly mock the President during his speech.

Behar boasted, “I’m just hoping, you know, let’s watch the body language, you know? Nancy Pelosi’s going to be sitting behind him, and I’m hoping she’ll have a sign that says impeached! (mocking) na na na-na!”

The host then excitedly claimed that Trump would get “freaked” by the Democrats:

“Somebody told me that Nadler and Schiff and those guys are going to be right in front which will freak him out! He’s going to be freaked!” she gushed.

Behar bashed Trump as unable to be presidential, while touting her “prayer” that Trump loses it:

After co-host Meghan McCain scoffed at the idea that Trump would go off script, Behar gleefully predicted, “When he sees Nadler’s face, he might just trigger himself!”

Meanwhile, her co-host Sunny Hostin dismissed certain Trump talking points tonight, such as the “economy” and “[Qasem] Soleimani,” as “things he considers successes.” She then complained that he wouldn’t talk about the “kids in cages at the border” while Behar brought up cuts to Medicaid.