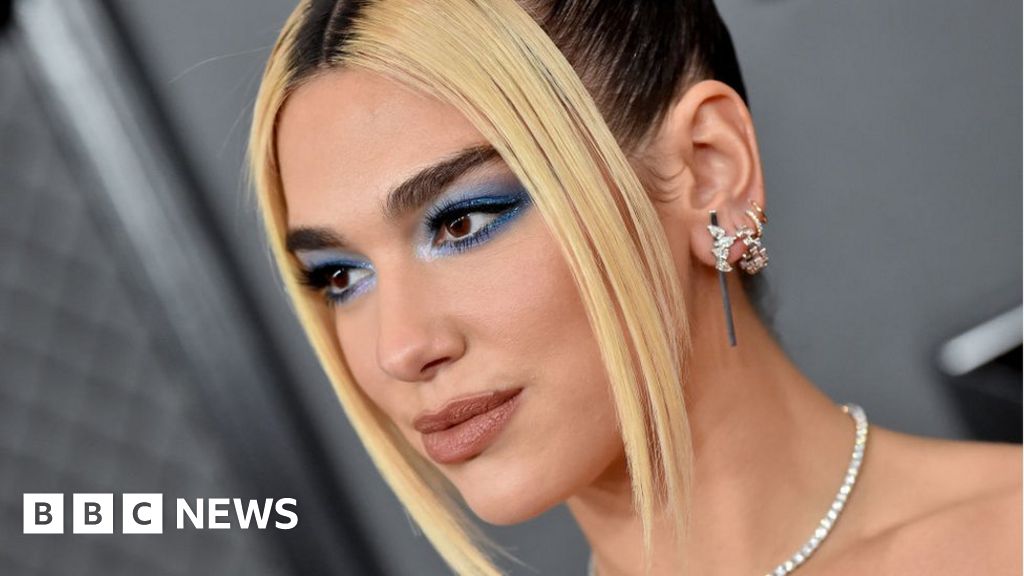 Videos of the British pop star Dua Lipa dancing and giving money to performers at a strip club in LA pulled the singer to the centre of a debate: can a feminist go to a strip joint?

Some commentators criticised the singer, tagging her as a bad feminist. But many more rushed to her defence, noting that the male artists present were not subject to the same scrutiny.

“Imagine trying to cancel a woman for going to a strip club and supporting other women,” wrote one Twitter user. “I don’t see y’all cancelling men for it.”

Imagine trying to cancel a woman for going to a strip club and supporting other women. I don’t see yall cancelling men for it 🤷‍♀️ sex work is real work. Those women chose to work their, they deserve support too. #dualipaisoverparty

Women are not strangers to strip clubs in the US. A cursory online search for “bachelorette parties” returns numerous pre-wedding packages, customised for women, in which an evening at a strip club is the headline event. Nick Triantis, the owner of the Camelot strip club in Washington DC, told the BBC women had been coming to his club since it opened in 1980.

“I don’t even understand what the angle is there,” Triantis said, adding that women at strip clubs was “nothing new”.

So why did the Dua Lipa video provoke a reaction? Catlyn Ladd, an author and women’s studies professor in Colorado, and a former stripper herself, told the BBC the industry was double edged.

“Sex work can be incredibly exploitative and it can also be empowering,” she said. “Whether it’s exploitation depends on the exact environment and the exact personalities of those involved.”

Ladd worked as a stripper for more than five years beginning in the late 90s, using the income to help support herself as she earned her master’s degree at the University of Colorado in Boulder.

She said she experienced cruelty and condescension, but she also met her husband of over 20 years while dancing. She has returned to strip clubs occasionally as a patron, since she stopped dancing, she said, often as a “safety blanket” for other friends.

As for the dancers in the Dua Lipa video, she said she thought they were “probably having a really good night”. “And good for them,” she added.

Discomfort at seeing women as customers at strip clubs was legitimate, said Bernadette Barton, a gender studies professor and author of two books examining the experience of exotic dancers, because of the structural imbalance working against women in that environment.

“Strip clubs are patriarchal organisations”, she said. “The men are dressed and the women are naked.”

So is it feminist for women to go to a strip club? “Not particularly,” Barton said, “but it’s not up to me to say.” And there was a disparity in the reaction to the Dua Lipa, video, too, she said: the male celebrities who were with the pop star dodged criticism altogether.

“I’d rather be critical of the culture of the strip club,” Barton said.

Barton wrote two books on the world of stripping – the first in 2006 and the second in 2017. She said the biggest change she observed between the two was a rise in female customers.

She said some managers reported during the research for her second book that women accounted for up to 45% of their customers – a figure she said was far higher than any she’d heard when interviewing people in the industry for her first book.

And as for the dancers, female customers were often a welcome change, said Antonia Crane, an activist, professor and dancer who has logged more than 10,000 hours as a stripper over a 25-year career.

“We love women coming into strip clubs, it’s fun,” Crane said. “Stripping is women’s labour. The only thing that’s terrible about stripping and the sex industry in general are the unfair labour practices”, she said – citing poor wages, exploitation, and sexual assault.

Supporting that labour was “so important”, Crane said. And, she added, not hard to do.