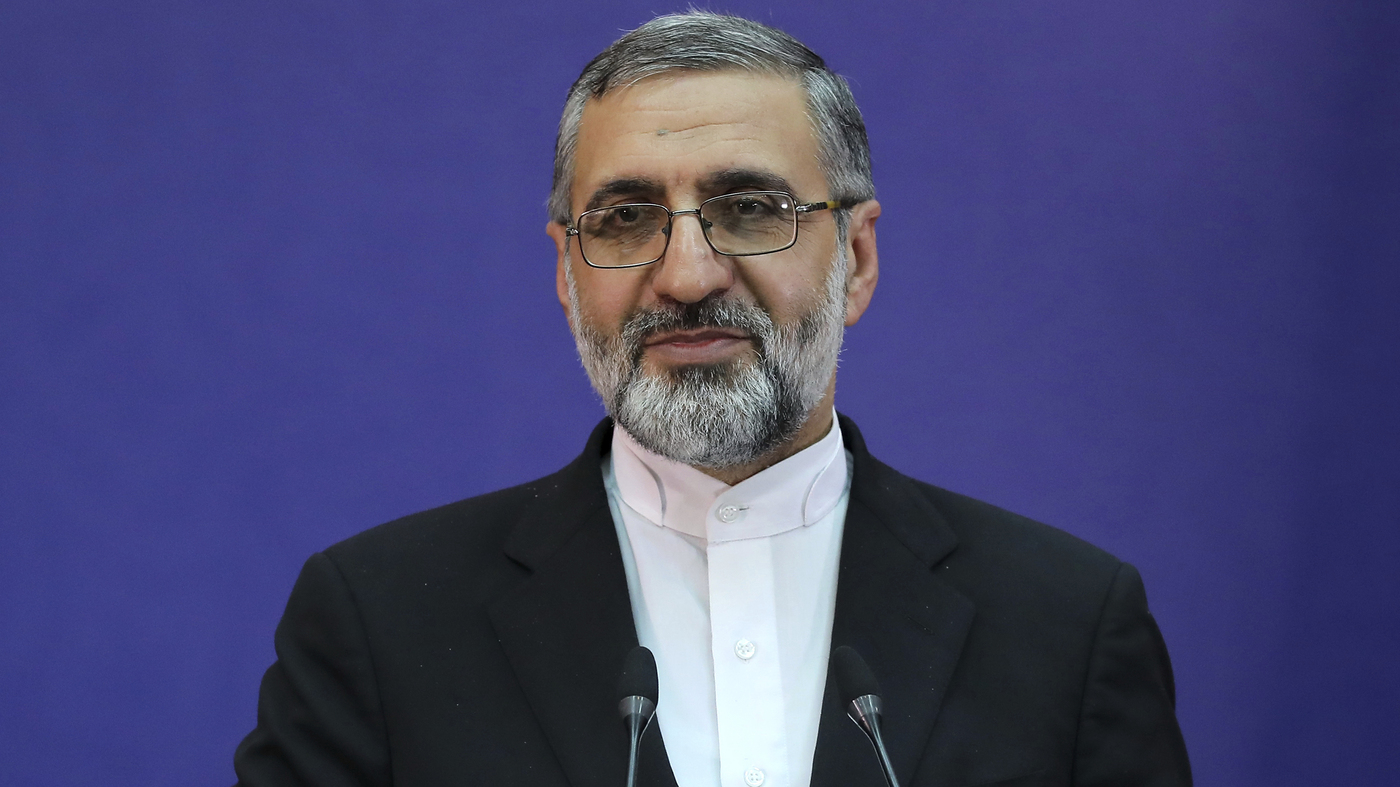 Iran’s Judiciary spokesman Gholamhossein Esmaili says the country’s top court has confirmed a death sentence for an Iranian man convicted of spying for the CIA. Esmaili identified the purported spy as Amir Rahimpour and said he would be executed soon. 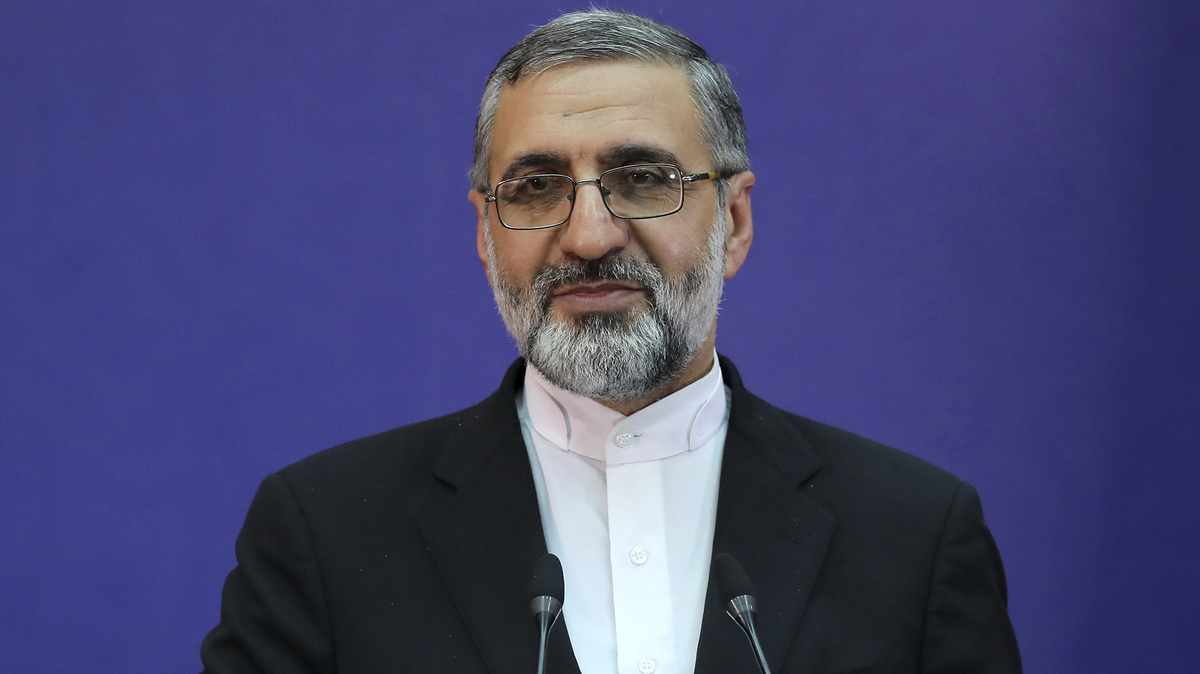 Iran’s Judiciary spokesman Gholamhossein Esmaili says the country’s top court has confirmed a death sentence for an Iranian man convicted of spying for the CIA. Esmaili identified the purported spy as Amir Rahimpour and said he would be executed soon.

The Iranian Supreme Court has affirmed a death sentence for a man convicted of giving secrets about Iran’s nuclear program to the the CIA, a government spokesman announced Tuesday.

“Amir Rahimpour who spied for the CIA and received huge amounts of money and attempted to provide the U.S. intelligence service with a part of Iran’s nuclear information was tried and had been sentenced to death,” Judiciary Spokesman Gholam Hossein Esmayeeli said at a news conference in Tehran, according to Iran’s FARS news agency.

Esmayeeli said the sentence will be carried out “soon.” He did not give an exact date or other details about Iran’s plan to execute Rahimpour.

“It’s the first Iranian death sentence for spying on behalf of America in nearly a decade,” NPR’s Peter Kenyon reports.

The public announcement of the punishment for an alleged CIA spy is the latest salvo in Iran’s dispute with the United States. After President Trump abandoned an international nuclear deal and reimposed sanctions on Iran, the confrontation escalated into the two sides trading missile and drone strikes in Iran and Iraq.

Iran has made numerous claims of counterintelligence coups against the U.S. in recent years — most famously, the country was successful in rolling up an American network around 2010 and 2011,when both it and China were seen as having compromised a key CIA covert communications system.

Last April, Intelligence Minister Mahmoud Alavi announced his agency had disrupted CIA operations by identifying 290 spies operating in Iran and other countries. He added that Iran had shared that information with other nations. And last June, Iran said it “dismantled” a CIA espionage network – a claim that a U.S. official denied.

Last July, Iran’s Intelligence Ministry said it had detained 17 Iranians, accusing them of spying for the U.S. In response, President Trump said the claim was “totally false.”

As he announced the death sentence for Rahimpour, the Iranian judiciary spokesman added that two other Iranians have also been punished for espionage, according to the official Islamic Republic News Agency.

“They did their spying activities in form of charity organizations; they were sentenced to 10 years of imprisonment for espionage and another five years for acting against security,” IRNA reports.