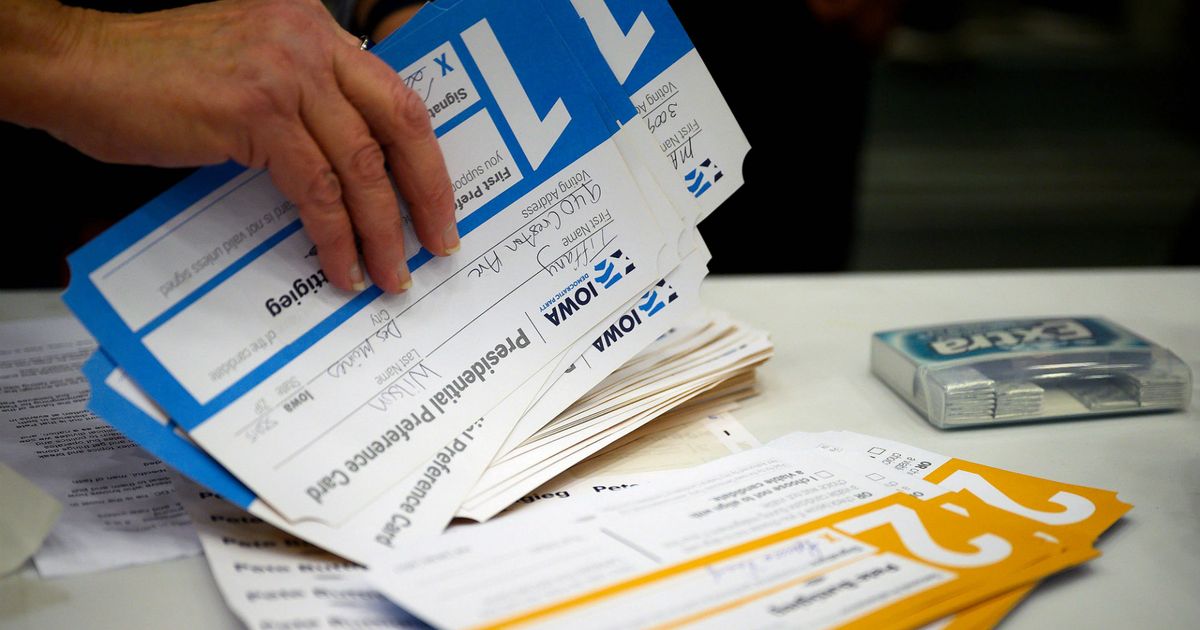 Issues with the app used for reporting caucus results in Iowa have severely delayed the counting of the votes in the state’s 2020 Democratic race.

Precinct chairs had issues downloading and/or logging into app, which is used to send results to the Iowa Democratic Party, Bloomberg reported Monday. Because of this, they had to resort to reporting the results via phone, which is slowing down the process.

According to the Associated Press, the Iowa Democratic Party expects to release data from the Iowa caucuses later Tuesday.

“We found inconsistencies in the reporting of three sets of results. In addition to the tech systems being used to tabulate results, we are also using photos of results and a paper trail to validate that all results match and ensure that we have confidence and accuracy in the numbers we report. This is simply a reporting issue, the app did not go down and this is not a hack or an intrusion,” Iowa Democratic Party communications director Mandy McClure said in a statement Monday.

While the results aren’t officially out yet, candidate Pete Buttigieg all but declared himself the winner. Candidate Elizabeth Warren said Iowa is still “too close to call.”

The caucus app has been a subject of some controversy. It was allegedly created by a tech company called Shadow, and funded by Democratic non-profit group ACRONYM, with both organizations having ties to Hillary Clinton’s presidential campaign.