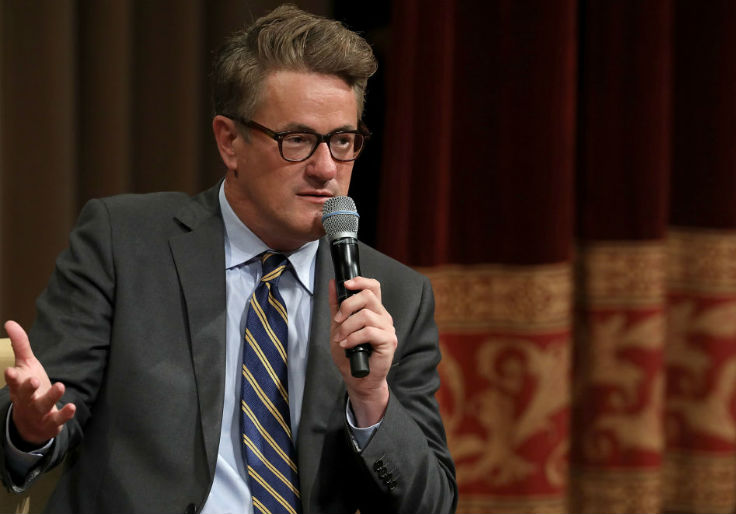 MSNBC anchor Joe Scarborough on Tuesday said the delay in results for the Iowa caucuses is a “disaster” for Democrats.

“The Democrats have had three years to get ready for this and they got a bunch of candidates who run in the first contest and they don’t even get off the launch pad. Blows up on the launch pad,” Scarborough said. “This is a disaster for Democrats. They’ve got to figure out how to fix quickly.”

The Morning Joe anchor’s criticism was in response to the Iowa Democratic Party finding “inconsistencies” with reporting on the caucus results. In addition to his criticism, he made a Star Wars analogy comparing President Donald Trump to the Death Star.

He then compared the Democrats to Skywalker and Solo trying to get off the ground to defeat Trump, saying, “Boom. They crash into each other. They don’t even get off the ship.”

“This has been three plus years in the making. The Democrats—since the moment of November 8th 2016 when Trump scored his shocking victory—Democrats have said all that matters is that this can’t happen again, that all that matters is we will martial our forces and we organize and we raise money and we set up a process to beat him, to not let him be reelected and now as the starting gun goes off, they stumble over the blocks,” Lemire said.

Cameron Cawthorne is a Media Analyst for the Washington Free Beacon. He graduated from the University of Virginia in 2013. Prior to joining Free Beacon, Cameron was a Legislative Assistant in the Virginia General Assembly and a War Room Analyst at America Rising. He can be reached at cameron@freebeacon.com.