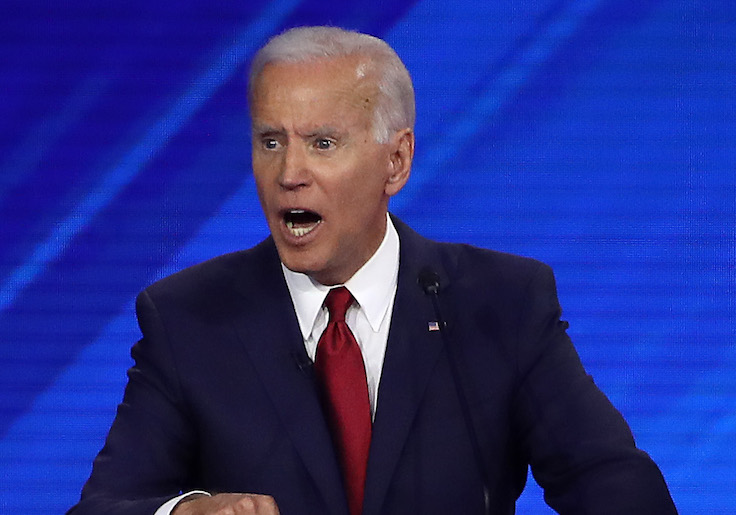 “He doesn’t have a great history running for president,” anchor Anderson Cooper added.

Early coverage of Monday night’s events showed the Biden campaign not meeting the threshold for viability at several caucuses, foreshadowing potential trouble for the campaign.

2020 marks Biden’s third attempt at the presidency. He first ran in 1988 but dropped out before Iowa after he was accused of plagiarizing one of his speeches. During his second run, in 2008, he placed fifth in the Iowa caucus.