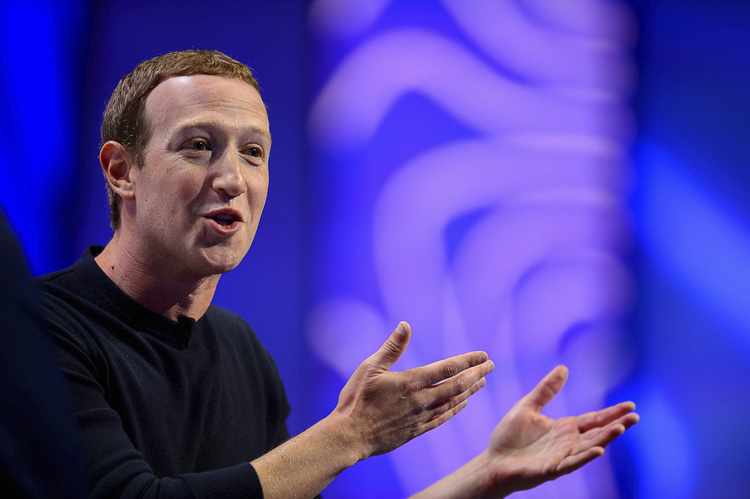 It was the right call.

A decade ago, when these social platforms were in their infancy and people all over the world were first becoming empowered to speak their minds, I wrote a Christian Science Monitor column urging that Twitter be nominated for the Nobel Prize; I was serious.

Back then, we were first realizing the awesome potential for unrestricted free speech. Today, the same platforms that empowered people in the streets of Tripoli, Cairo and Tehran are, in the minds of some American presidential candidates, so dangerous that they must be dissolved.

One need only look at President Trump’s Twitter feed to appreciate how profoundly social media platforms have transformed the way candidates, political organizations and officeholders communicate with the public. Even now, Twitter continues to be used by those in Tehran to tell the world of their courageous protests against the regime for shooting down a Ukrainian commercial jet.

Facebook’s targeting tools enable political activists to communicate more economically with audiences that are likely to engage with them. Using the platform’s pixel and engagement measurement tools, advertisers can further refine their ad content for even greater impact.

Those seeking to limit political advertisers’ access to Facebook assert that these tools and filters can be “weaponized” by bad actors to misinform small groups of voters under cover. By building discrete silos of audiences, they argue, bad actors can be highly effective in spreading outright lies or building communities that engage and spread emotionally charged and hate-filled content.

Twitter and Google, being private companies, have every right to restrict political speech on their platforms, but consider the consequences if Facebook had done so — or, worse, if government were to do so.

For all of Facebook’s faults, no comparable tool exists to allow underfunded, dark horse candidates and small community organizations to ensure that precious dollars are spent with maximum effectiveness to build awareness, recruit volunteers and raise money.

Instead of taking away this tool from political advertisers, Facebook has taken the approach that sunlight — not darkness — is the best disinfectant.

Facebook is making its ad library more transparent and easier to use. This will allow reporters, opposing campaigns and interested individuals to examine each and every ad a campaign or candidate promotes: even subtle changes of phrase or design will become readily apparent to the rest of us. Cynical micro-targeting techniques and outright falsehoods can be readily exposed and called out.

Rather than banning political ads as Twitter did, Facebook instead will allow users to “opt out” of political advertising altogether. Those who want to enjoy Facebook as a momentary respite from the Niagara of political messages will soon be able to enjoy puppy videos and pictures of friends’ vacations, uninterrupted.

In the years since I urged that Twitter get the Nobel Prize, all of us, including the social media platforms themselves, have wrestled with how best to utilize — and whether to regulate — Internet platforms that are transforming the world’s cultures like no technology since the printing press.

No doubt there are deadly serious and vexing issues still to be resolved, but the resolution will not be found either in a regulatory regime that risks inhibiting free speech or in suffocating it altogether by dissolving the platform.

Rather, let’s encourage the creative resolutions by the industry itself, including the ones announced by Facebook in rolling out its decision to continue accepting political advertising. Other such endeavors include the Global Internet Forum, a collaborative effort by Facebook, Microsoft, Twitter and YouTube aimed at disrupting terrorists’ abuse of the digital platforms.

As we continue to refine our approaches to these ever-changing social media platforms, let’s keep in mind that there is no such thing as “just a little censorship,” and that our shared principles always favor more free speech, not less.

Mark Pfeifle is president of Off the Record Strategies. He was communication director for the Republican National Convention in 2004 and served as deputy national security adviser for strategic communications and global outreach at the White House from 2007 to 2009.