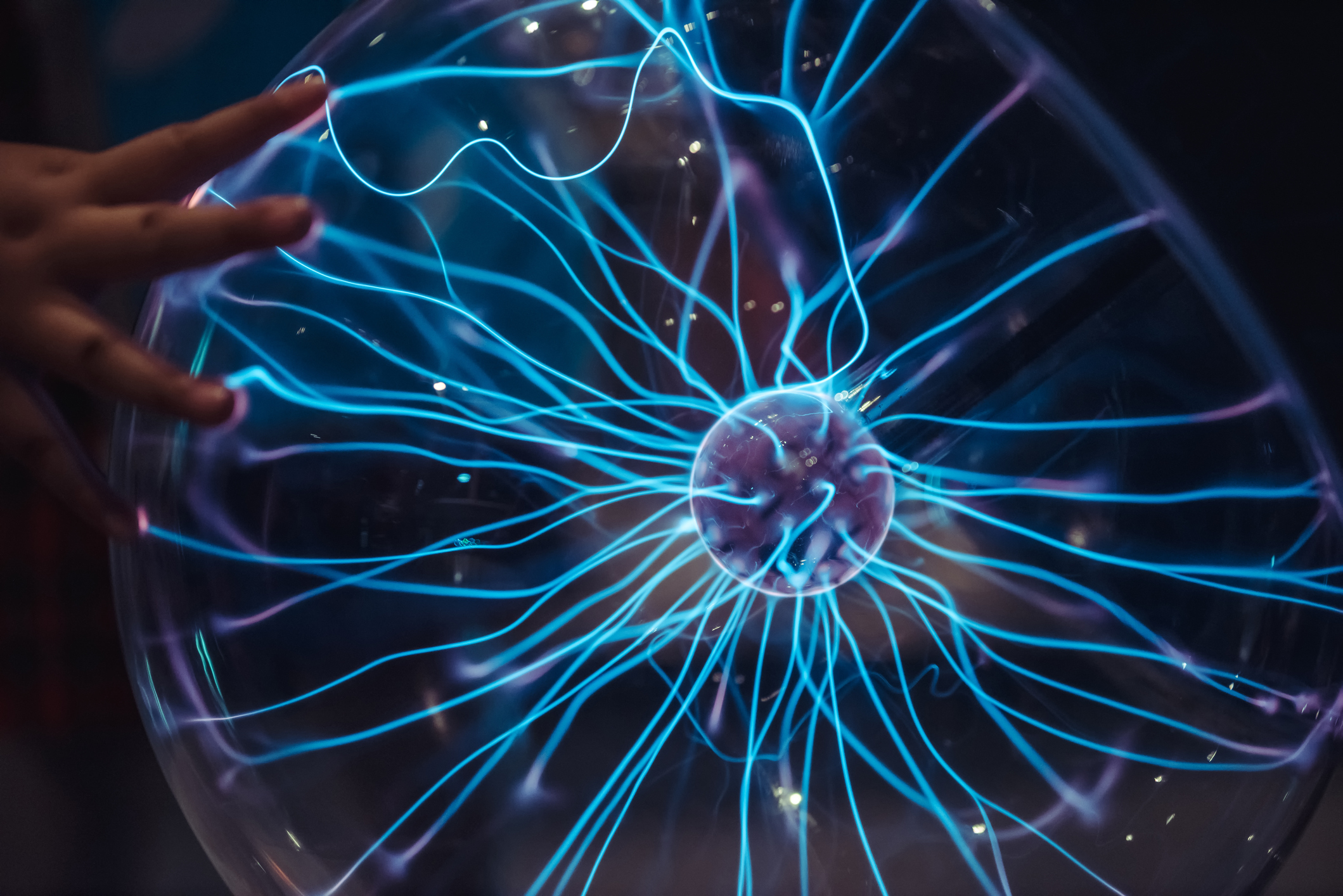 Scientists in Canada have shown off a groundbreaking way of controlling electrical currents at will by altering the typical behaviour of electrons.

Researchers from the University of British Columbia (UBC) indicate it is now possible to “precisely control” electrical currents by tampering with an electron’s spin and orbital rotation around a nucleus. The new method shows how a metal can be transitioned into an insulator.

The findings were published in Nature Physics yesterday (February 3) under the title: “Spin-orbit-controlled metal–insulator transition in Sr2IrO4.”

“We have found a new way to switch electrical conduction in materials from on to off,” said author Berend Zwartsenberg, of UBC’s Stewart Blusson Quantum Matter Institute (SBQMI).

Zwartsenberg, who is a Ph.D. student at the university, continued: “Not only does this exciting result extend our understanding of how electrical conduction works, it will help us further explore known properties such as conductivity, magnetism and superconductivity, and discover new ones that could be important for quantum computing, data storage and energy applications.”

Materials are categorized as being conductors or insulators, depending on their ability to conduct electricity as electrons move through them—think copper wire vs rubber band.

The number of electrons in simple materials is the basic factor in determining if they are a metal or insulator, but the situation changes as complex materials are analyzed, researchers said. The team noted that Mott insulators are a class of material which displays novel electron movements.

In Mott insulators, electrons are prevented from getting close to each other due to a phenomenon known as electrostatic repulsion, which essentially creates a traffic jam and limits the free flow of electrons, researchers explained in a media release published to the UBC website.

Until this new study, the only known ways of freeing up the traffic jam were changing the number of electrons in the material or reducing the strength of the repulsive interactions.

But scientists said they were able to meddle with the “quantum nature” of the material and show how a transition from a metal to an insulator can take place. The team used the Mott insulator Sr2IrO4 in their tests, changing the properties of an electron’s spin and orbital rotations.

“We found that coupling the spin to the orbital angular momentum slows the electrons down to such an extent that they become sensitive to one another’s presence, solidifying the traffic jam,” Zwartsenberg explained. “Reducing spin-orbit coupling eases the traffic jam and we were able to demonstrate a transition from an insulator to a metal for the first time using this strategy.”

The technique used is known as angle-resolved photoemission spectroscopy.

The team indicated that the findings may potentially impact how currents are used in electronic devices, as they play a role in how fast computers are able to run and how they store information. For now it’s unlikely to impact the wider public, but advances scientific understanding.

“This is a really exciting result at the fundamental physics level, and expands the potential of modern electronics,” said co-author Andrea Damascelli, scientific director of SBQMI.

“If we can develop a microscopic understanding of these phases of quantum matter and their emergent electronic phenomena, we can exploit them by engineering quantum materials atom-by-atom for new electronic, magnetic and sensing applications,” he added in the release.