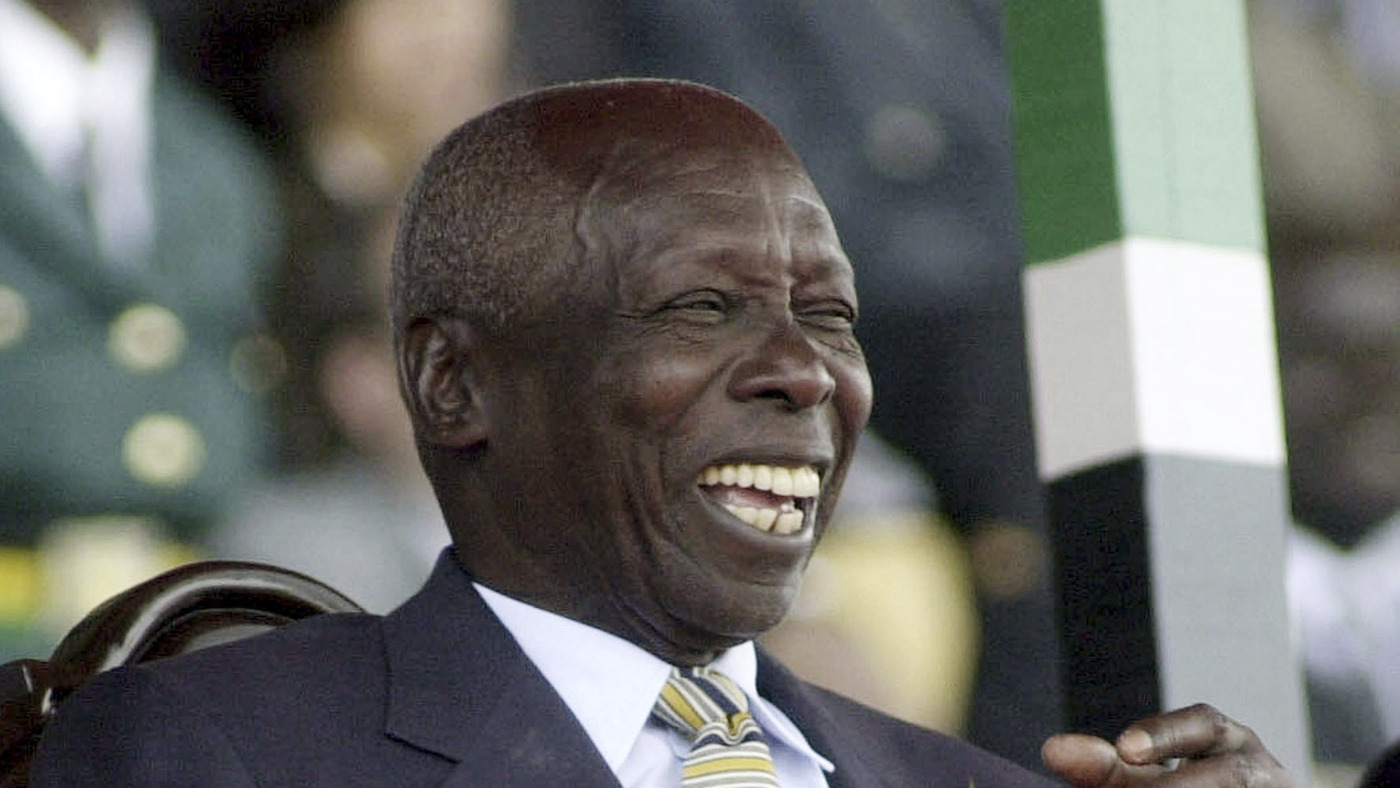 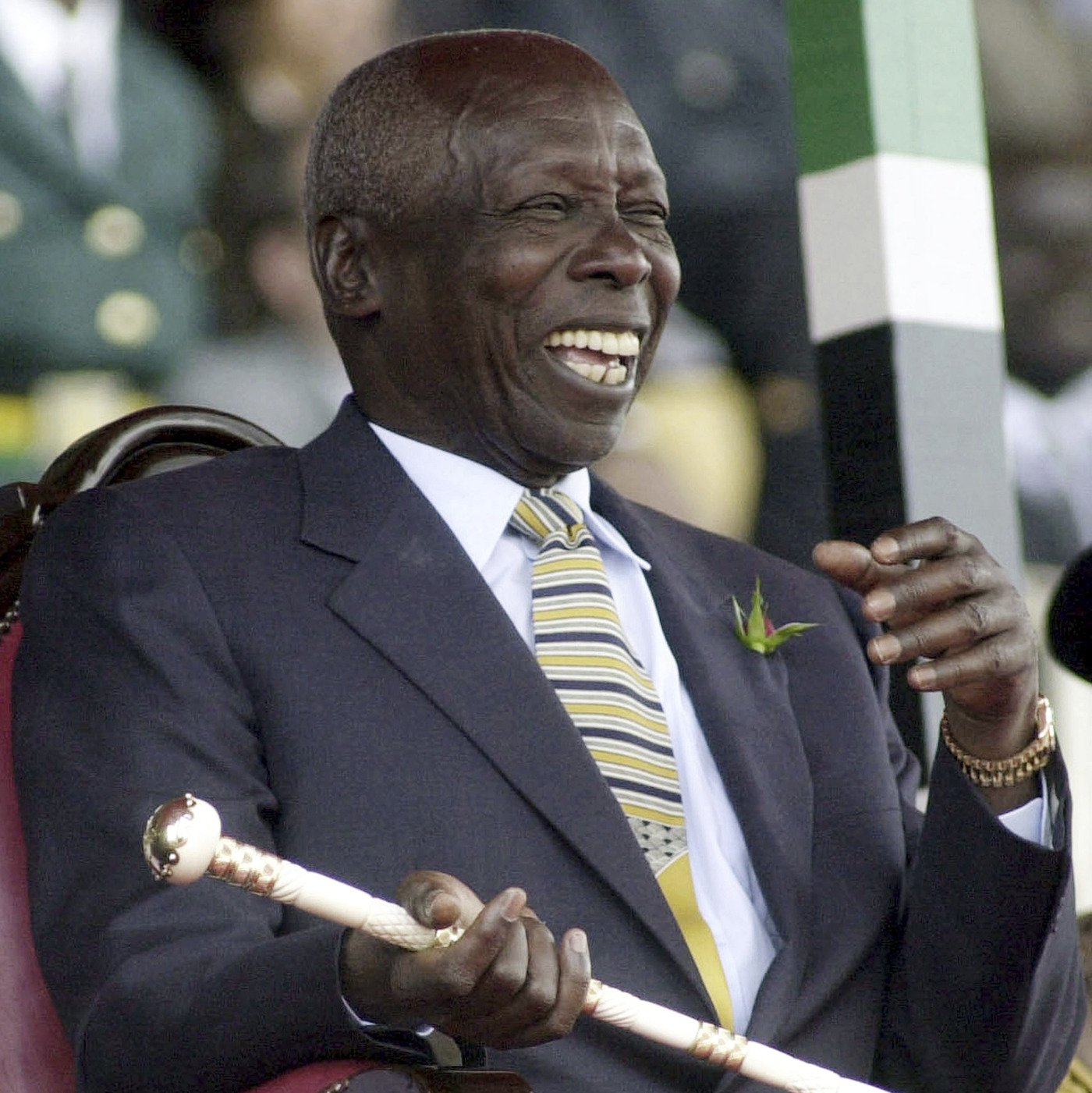 Daniel Arap Moi, who ruled Kenya for nearly a quarter century marked by repression and widespread corruption before he eventually yielded to multiparty democracy and allowed a peaceful transfer of power, has died at age 95.

His death was announced by current President Uhuru Kenyatta, the son of the country’s founding father and first president, Jomo Kenyatta, whose death in office in 1978 paved the way for Moi’s rise.

“Our nation and our continent were immensely blessed by the dedication and service of the Late Mzee Moi; who spent almost his entire adult life serving Kenya and Africa,” Kenyatta said in a statement, using a Swahili term of respect.

Kenyatta announced that flags would be flown at half staff until Moi’s funeral.

“Daniel Toroitich arap Moi ran a good race, kept the faith, and now he is enjoying his reward in heaven,” he said.

There was no immediate word on the cause of death, but Moi had reportedly been in and out of the hospital in recent months with breathing difficulties.

Moi, a school teacher-turned-politician, served as home affairs minister before being appointed vice president in 1967.

After assuming the presidency in 1978, he soon dominated not only politics, but all aspects of Kenyan life.

He was a retail politician, who sought support by doling out favors to supporters. Moi’s ubiquitous ivory walking stick became a symbol of his one-man rule. Despite his intolerance of dissent, he long remained popular.

Inexperienced when he assumed the presidency, Moi became increasingly authoritarian as he found his feet in office. In 1982, his government pushed through a constitutional amendment that essentially legitimized one-party rule. And after a failed coup against him that same year, he sought to repress critics.

In 1987, London-based Amnesty International accused Moi’s government of a “deliberate program to silence or intimidate its political opponents.”

However, by the early 1990s, Moi had acquiesced to international pressure and begun to loosen his grip, allowing multiparty elections. Even so, the ruling Kenya African National Union (KANU) often ran unopposed and when challenged, was able to manipulate a disorganized opposition. Election violence and vote rigging were common.

Although a leading recipient of Western aid, Kenya under Moi fell ever-deeper into economic stagnation, with low or negative growth and periods of steep inflation. As corruption progressively ate away at Kenya’s economy, Moi sought to use the West – and even Asia — as a scapegoat for the country’s troubles.

By 2002, an aging Moi agreed to step down ahead of elections. In his last speech as president, he reiterated one of his frequent themes, warning against ethnic conflict, which he called “a cancer that has destroyed many nations in Africa.”

Musalia Mudavadi, who was Moi’s deputy, tells NPR that the long-time leader’s legacy should be his peaceful transfer of power. “To me, that is a tribute that we must never forget,” he said.

But another legacy is just as salient — and perhaps more enduring. After Moi relinquished the presidency, subsequent investigations documented torture cells at Nyayo House in Nairobi, where his political opponents were imprisoned, beaten and killed.

Speaking in October, Kenyan lawyer Miguna Miguna said Moi was “among the world’s most brutal tyrants.”

“He detained real and imagined critics without trial,” Miguna said.