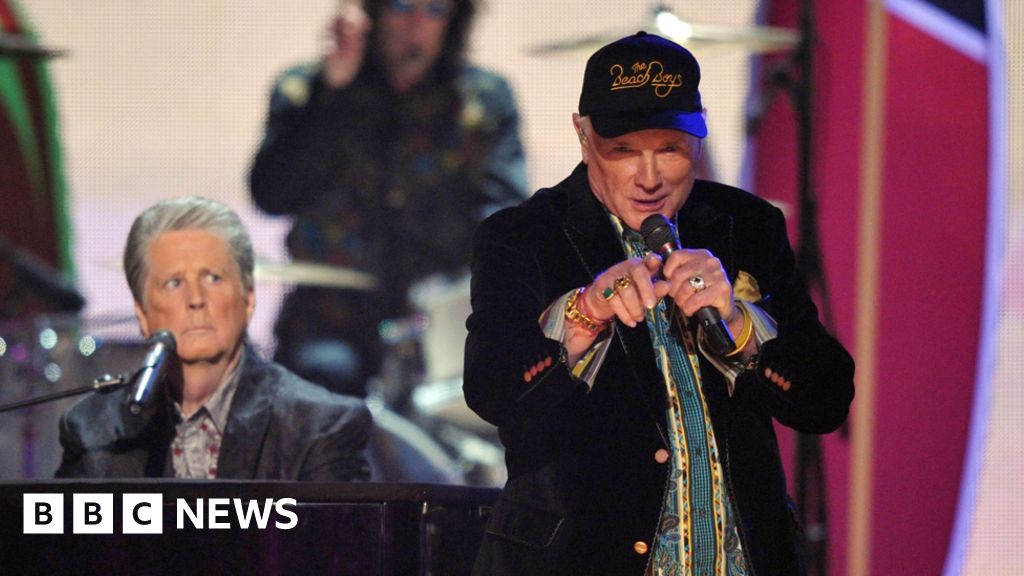 Brian Wilson is urging fans to boycott a gig by his former band The Beach Boys, over trophy hunting fears.

A version of the California band, fronted by Mike Love, are to play the Safari Club International Convention in Reno, Nevada on Wednesday.

Wilson tweeted that he and former guitarist Al Jardine had nothing to do with the event.

Donald Trump Jr is due to be featured as a speaker.

“This organisation supports trophy hunting, which both Al and I are emphatically opposed to,” Wilson wrote.

He then urged fans to sign a petition calling for the Beach Boys to “withdraw from the SCI Convention”.

The 77-year-old still performs classic Beach Boys songs, which he wrote, under his own name, alongside Jardine. However another founding member, Love, owns the touring rights to the name of the influential 60s band.

In a statement obtained by Variety on Monday, Love confirmed they intend to go ahead with the gig.

“We look forward to a night of great music in Reno and, as always, support freedom of thought and expression as a fundamental tenet of our rights as Americans. Peace & Love, Mike Love.”

Wouldn’t it be nice?

According to the Safari Club’s website, those attending the convention, which runs from 5 – 8 February, will be able to shop for the latest weapons and organise hunting trips, while seminars include Designing and Building Your Trophy Room and Managing Hunting Stress.

The US President’s eldest son will deliver the keynote speech and one of the auction items is a week-long hunting excursion in Alaska.

Last week in the UK, a government consultation on banning the importing and exporting of hunting trophies has been extended by one month in order to get more responses.

Minister Lord Goldsmith has said he is “repulsed” by trophy hunting.

However, some conservationists argue money made from trophy hunting goes towards protecting endangered animals – an income source that could be lost if it was banned.

The petition demanding The Beach Boys pull out of the gig has attracted almost 73,000 signatures and threatens a total boycott of the band if they go ahead with it.

It begins by paraphrasing a famous line from a song on their seminal 1966 album, Pet Sounds, which pictured the band feeding animals at a zoo on the cover.

“Wouldn’t it be nice if all the Beach Boys, Stayed away from those who kill for fun”.

Various members of the Beach Boys have been at odds over the years, but Wilson and Jardine played with Love and other original members as part of a 50th anniversary tour in 2012.