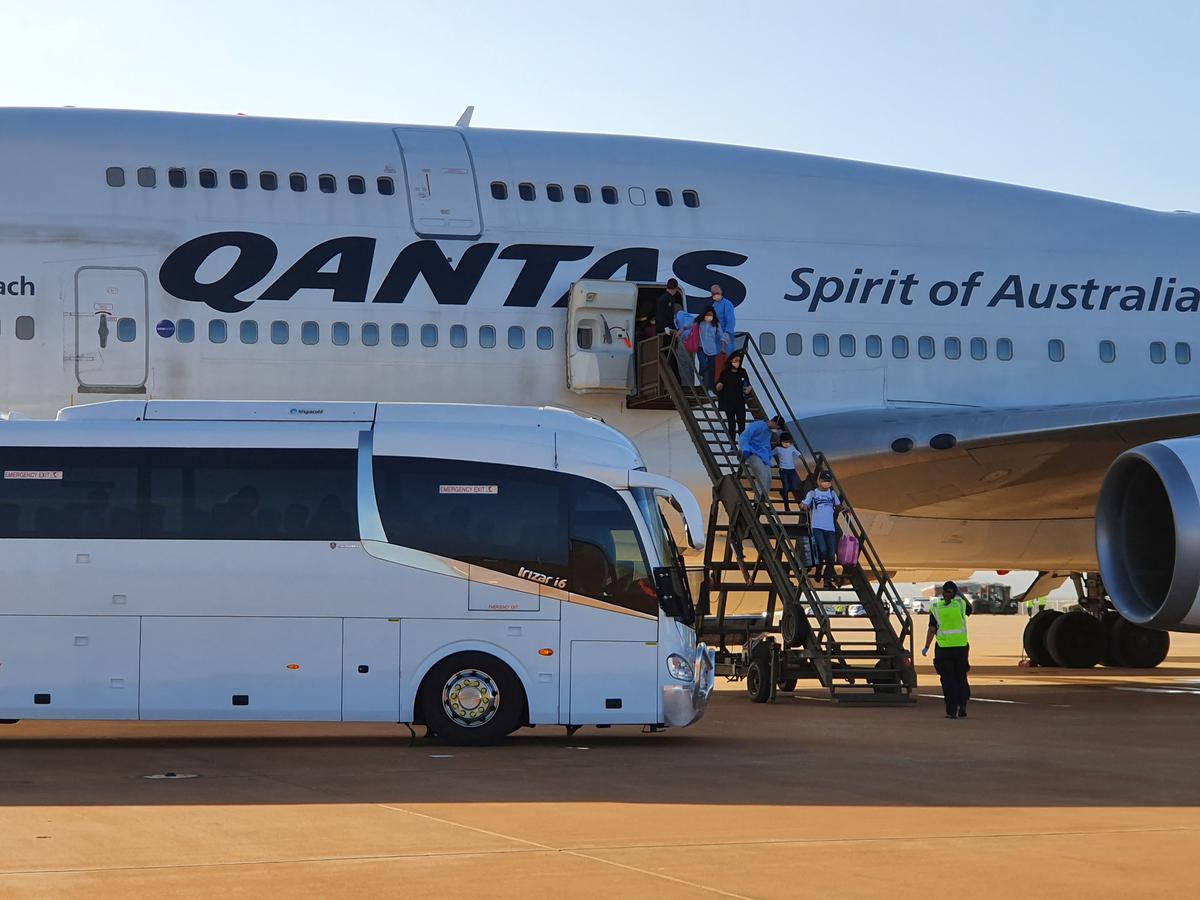 SYDNEY/WELLINGTON (Reuters) – A total of 239 Australians evacuated from the Chinese city of Wuhan have been cleared of the coronavirus, with two remaining facing only a “minimal” chance that they have the virus, Australian Health Minister Greg Hunt said on Tuesday.

The 241 evacuees, who arrived on the Australian-run Christmas Island off Australia’s northwest coast on Tuesday, will remain quarantined for 14 days, the maximum incubation period for the virus.

“All travellers, I’m advised, have been examined, and there are no cases of confirmed coronavirus,” Hunt told reporters in Canberra.

“Fourteen were looked at more closely to ensure they were in an acceptable condition and they have now all been cleared of the virus. A further two are being tested as a precaution.”

Australia has asked for permission for a second evacuation flight out of Wuhan in Hubei province, the epicentre of the coronavirus which has been in lockdown. There were 600 Australians registered in Hubei last week.

An evacuation flight chartered by Air New Zealand Ltd (AIR.NZ) is scheduled to leave Wuhan late on Tuesday, with 70 New Zealanders and 50 Australian citizens and permanent residents onboard. The Australians will be transferred from Auckland to Christmas Island.

The newly identified coronoavirus which first appeared in Wuhan in December has killed 425 people in China, one in Hong Kong and one in the Philippines.

Australia on Saturday followed the United States in barring entry to all foreign nationals travelling from mainland China and raised its travel warning for China to the highest level, advising people against visiting the country at all.

“We are very concerned about the interests of the Chinese students who will not be able to come Australia,” , Charge d’Affaires at the Chinese embassy, Wang Xining, told reporters in Canberra.

“We are in touch with the universities and also with the education ministry to sort out a proper solution for these students.”