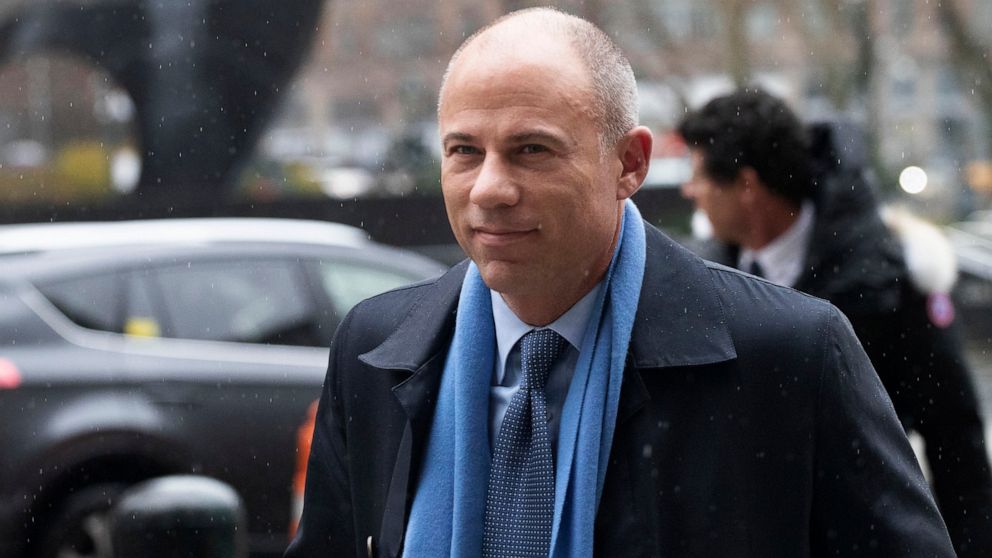 NEW YORK —
A California businessman who enlisted Michael Avenatti to help his friend deal with two corrupt Nike executives testified Monday that he reacted with shock and horror when he learned the attorney was threatening to go public with his information.

Jeffrey Auerbach, an entertainment industry executive and consultant, testified that he mainly wanted to help a friend who had coached his son in basketball repair his relationship with the apparel giant.

But he said he never authorized Avenatti to demand millions of dollars for himself from Nike or to release information publicly.

“That would have been really damaging, counter-intuitive and detrimental to Gary’s goals and it’s not what you do,” he said. “It’s negative, disrespectful, threatening. You just don’t threaten people you are forging and trying to establish a relationship with.”

Avenatti has pleaded not guilty to attempted extortion and other charges. Prosecutors said he demanded up to $25 million to conduct an internal investigation of Nike and a separate $1.5 million settlement for Franklin or he’d go public with allegations that Nike facilitated payments to elite teenage basketball players and their families.

Auerbach said that he was shocked when he saw a tweet in which Avenatti referenced federal charges in a case nearly two years earlier that exposed corruption by a former Adidas executive and four assistant basketball coaches at major sports colleges.

“It was just utter shock and horror at seeing this,” he said.

He said the next day, after Avenatti was supposed to meet with Nike lawyers, he got a phone call from Franklin saying: “Turn on the TV quick. You’re not going to believe this. Avenatti’s been arrested.”

Auerbach said the coach had wanted Avenatti to restore his relationship with Nike, which had sponsored his league for 15 years with annual payments of between $72,000 and $77,000 and supplied merchandise including shoes that raised the value of the deal to over $90,000.

He said Franklin also wanted the company to fire two executives who had directed him to make payouts to the families of top basketball players and then to falsify invoices and wire payments to associates of players.

Auerbach said Franklin agreed that a $1 million payout would compensate the coach for damage to his league, but he said Franklin also wanted to go with Nike to law enforcement authorities to report what had been going on.

Ultimately, he said, Franklin wanted his relationship with Nike repaired after they had cut his league’s sponsorship.