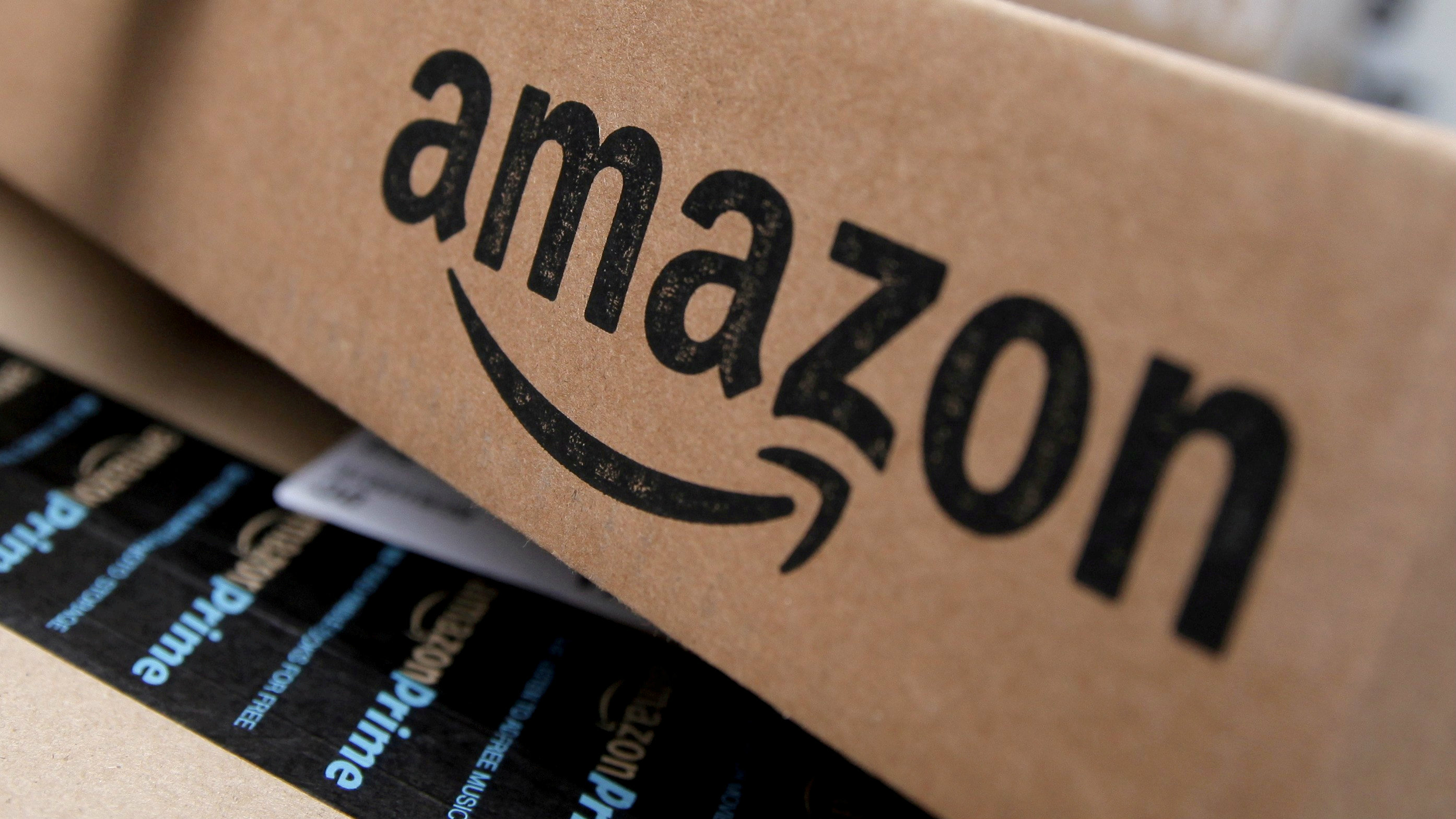 New technology is upending everything in finance.

Goldman Sachs is becoming an ally for Big Tech companies looking to widen their financial footprint.

The 151-year-old bank is in advanced talks with Amazon to offer small business loans in the US, according to the Financial Times (paywall). Goldman Sachs is reportedly developing technology to provide lending through Amazon’s lending platform, potentially reaching thousands of enterprises that sell through the e-commerce giant. The project could go live as soon as March, according to the report.

A possible tie-up with Amazon follows the investment bank’s partnership with Apple, which launched a credit card last year. Apple Card is linked to millions of iPhones, while Goldman handles the credit and risk management.

The discussions are another sign US tech giants are looking to give their businesses a boost through financial services—but, critically, without the burden and expense of becoming a regulated bank. Such deals can help companies like Goldman ramp up their loan books and reach more consumers and businesses, while helping large technology companies like Amazon offer financing on their platform. This in turn helps tech companies sell products and keep users tied into their ecosystem.

Goldman Sachs is a logical partner for Big Tech. The company, better known for working with hedge funds and multinational companies, only entered consumer banking a few years ago and doesn’t have bank branches (it didn’t have an app until this year). Working with the likes Amazon and Apple is a way for Goldman to expand its reach in mass markets.

Last week, the Wall Street bank explicitly outlined partnerships (pdf) and co-branded relationships as part of its strategy for Marcus, its fledgling consumer brand. Similarly, Google is looking to partner with Citigroup, another large US bank that lacks the nationwide branch networks that JPMorgan and Bank of American have, to offer checking accounts that can be accessed through its payment app.

A spokesman for Goldman declined to comment on the FT’s report. “Amazon doesn’t have any comment on speculation about a partnership with Goldman Sachs,” an Amazon spokesman said.

In some respects, retailers offering financial services is nothing new. Sears, the department store chain, once offered things like car insurance and launched a credit card as part of a drive into financial services. What’s changed is that financial regulation has grown more weighty since since the financial crisis in 2008, and concerns have grown about whether Big Tech has become monopolistic (Quartz member exclusive) and too powerful in some economies. For now, that could make big tech and financial companies logical allies.