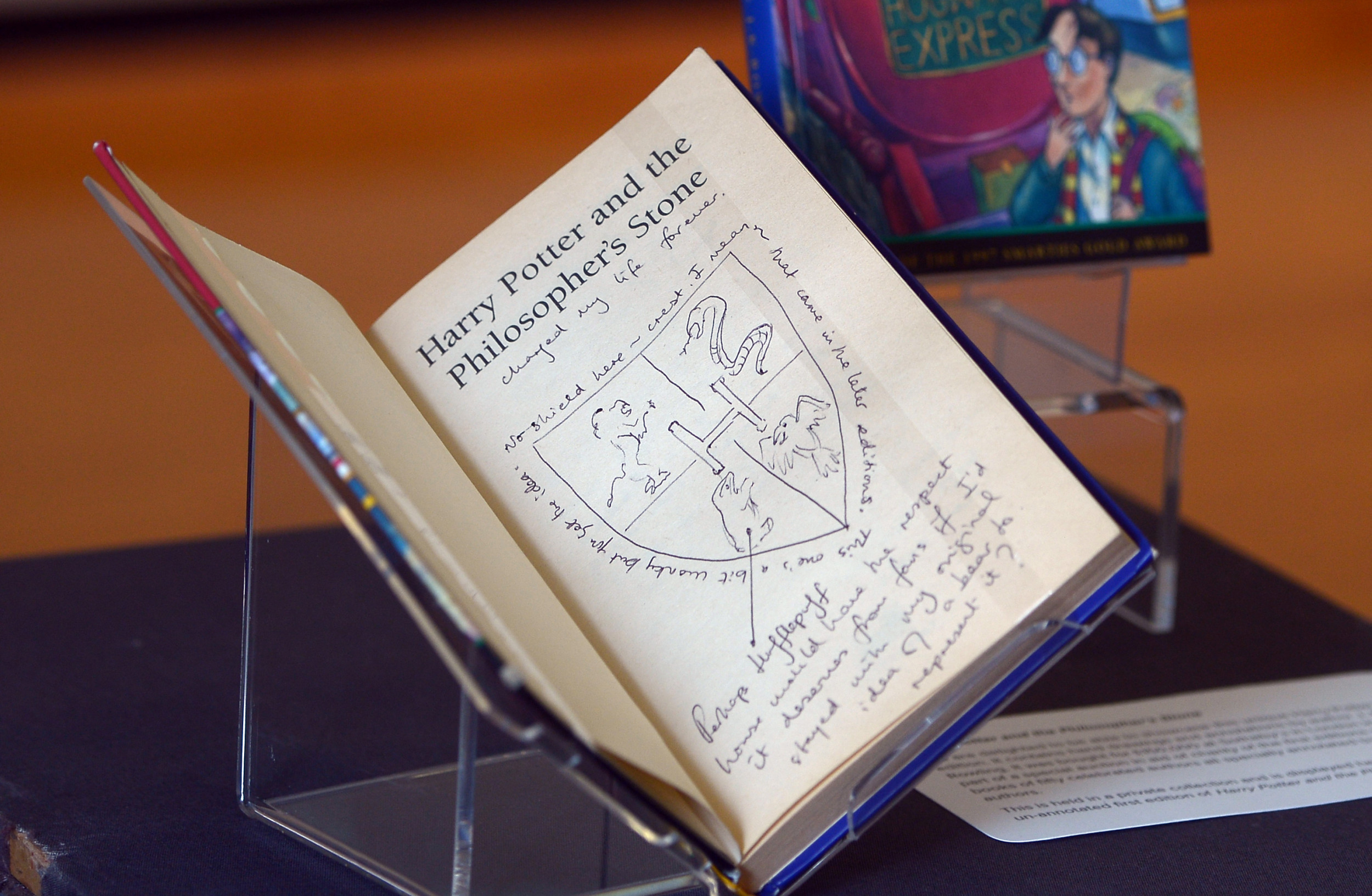 Amid the passionate speeches offered on the Senate floor were ear-catching references, including one about the popular fictional wizarding book series known as Harry Potter, as well as a jab at a former top Trump official whom the chamber’s Republican majority declined to subpoena for testimony.

Quoting Albus Dumbledore, the headmaster of the wizarding school that Potter attends in the popular children’s book series, impeachment manager Rep. Jason Crow (D-Col.) said: “It is our choices that show who we truly are, far more than our abilities.”

Crow said the quote hangs in his son’s room and is meant to teach him that while there “are a lot of things outside our control…what we can always control are our choices.”

“This trial will soon be over, but there will be many choices for all of us in the days ahead,” he told the senators. “The most pressing of which is how each of us will decide to fulfill our oaths.”

The Senate will vote Wednesday at 4 p.m. to acquit or convict the president of two articles of impeachment that allege he abused of power and obstructed Congress, a foregone conclusion that will make Trump the third president in American history to be acquitted.

A manuscript of Bolton’s forthcoming book about his time in the administration, which was obtained by The New York Times, made the damning allegations that Trump did tie withholding aid from Ukraine to political probes he wanted the foreign country to first conduct. Bolton also reportedly wrote that he was directed by Trump to establish a meeting between Rudy Giuliani, Trump’s personal attorney, and Ukraine President Volodymyr Zelenskiy, as well as obtain dirt on former Vice President Joe Biden and his son, Hunter, from Ukrainian officials.

Rep. Val Demings (D-Fla.), a first-term lawmaker and impeachment manager, knocked Bolton for monetizing his firsthand account that’s “soon to be available, if not to this body, then to bookstores near you.” Bolton has said he’s willing to testify before the Senate, and lawmakers have suggested he immediately make his allegations known to the public.

Bolton’s memoir, which will be titled The Room Where It Happened, is slated to be released March 17.

“The short, plain, sad incontestable answer is no, you can’t. You can’t trust this president to do the right thing, not for one minute, not for one election, not for the sake of our country,” Schiff said. “He will not change and you know it.”

The Intelligence Committee chairman also pleaded with Republicans to imagine if a Democratic president had been accused of the same wrongdoing that Trump has. It’s his hope that Democrats, Schiff said, would still support that president’s ouster.

“I would hope to God that if we did, we would impeach him, and Democrats would lead the way,” he said. “But I suppose you never know just how difficult that is until you’re confronted with it… History will not be kind to Donald Trump. I think we all know that.”

Jay Sekulow, a personal attorney to Trump, helped the defense team make their final arguments. He urged senators to put an end to what he described as a long-sought political desire to remove the president since the day he “was sworn into office.”