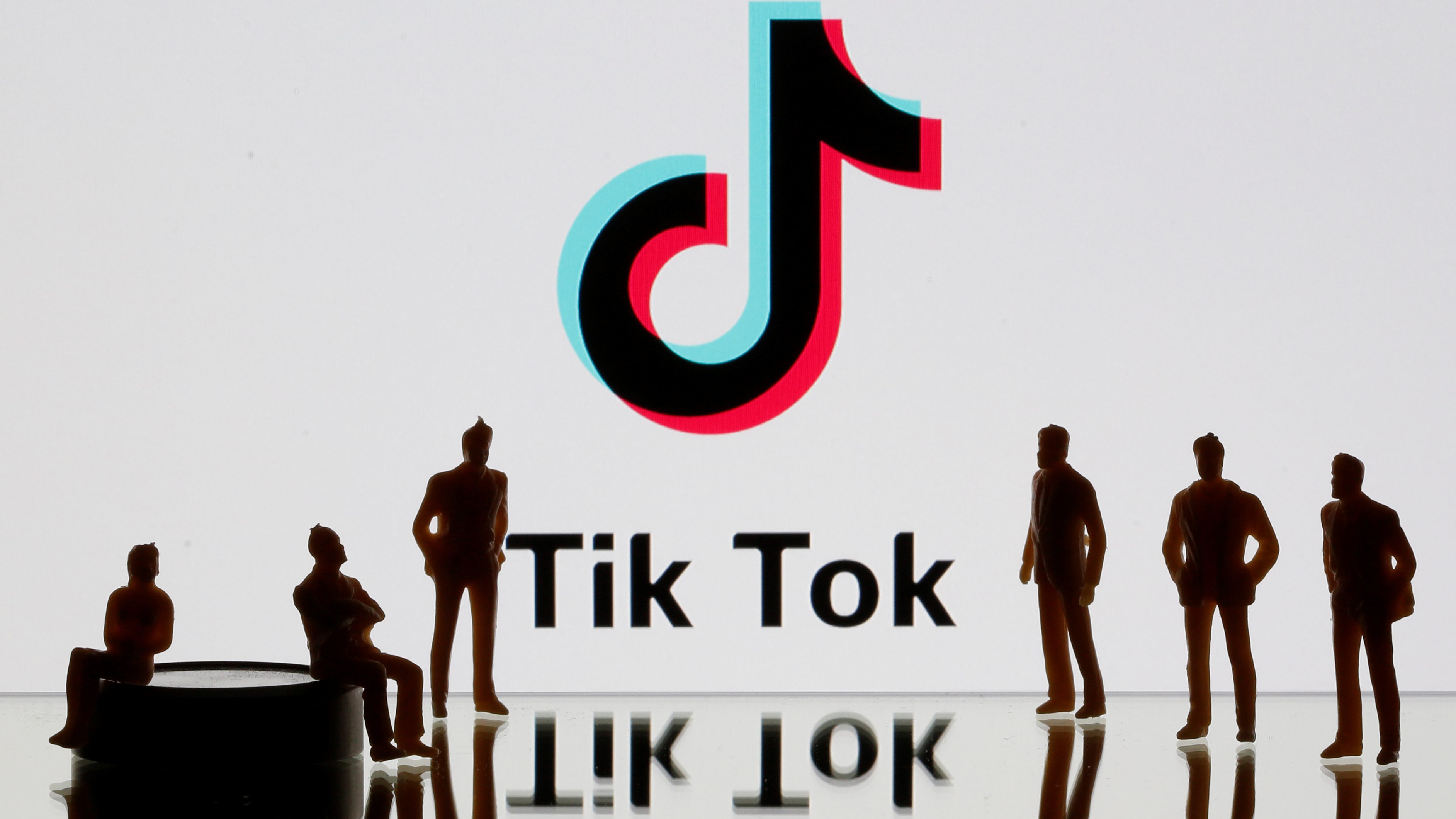 Authorities in India, more than anywhere else in the world, are keeping a close eye on TikTok.

Between Jan. 1 and June 30, 2019, TikTok received user information requests in as many as 28 countries with India probing the most, the company said in its first-ever transparency report released on Dec. 30, 2019.

India led the volume of requests by a mile with 107 legal and emergency requests—36% of the total requests from around the world. This is perhaps unsurprising considering over 40% of TikTok’s userbase hails from the country alone.

“We take any request from government bodies extremely seriously, and closely review each such request we receive to determine whether, for example, the request adheres to the required legal process or the content violates local law,” the ByteDance-owned company wrote in its report.

The Chinese short-video app has continuously come under the scanner for harassment, perverse content, and child-privacy violations, among other things, in India. Not all legal requests were entirely valid, though. TikTok only furnished some information in less than half the cases in India. “Any information request we receive is carefully reviewed for legal sufficiency, to determine whether, for example, the requesting entity is authorised to gather evidence in connection with a law enforcement investigation or to investigate an emergency involving imminent harm,” the firm said.

In addition to legal information requests, government bodies sometimes request that TikTok remove content they deem to be a violation of local laws.

Only nine countries asked TikTok to remove content last year, and India topped the list. There were 11 such instances in the country this year, resulting in eight account removals and four instances of content being either removed or restricted.