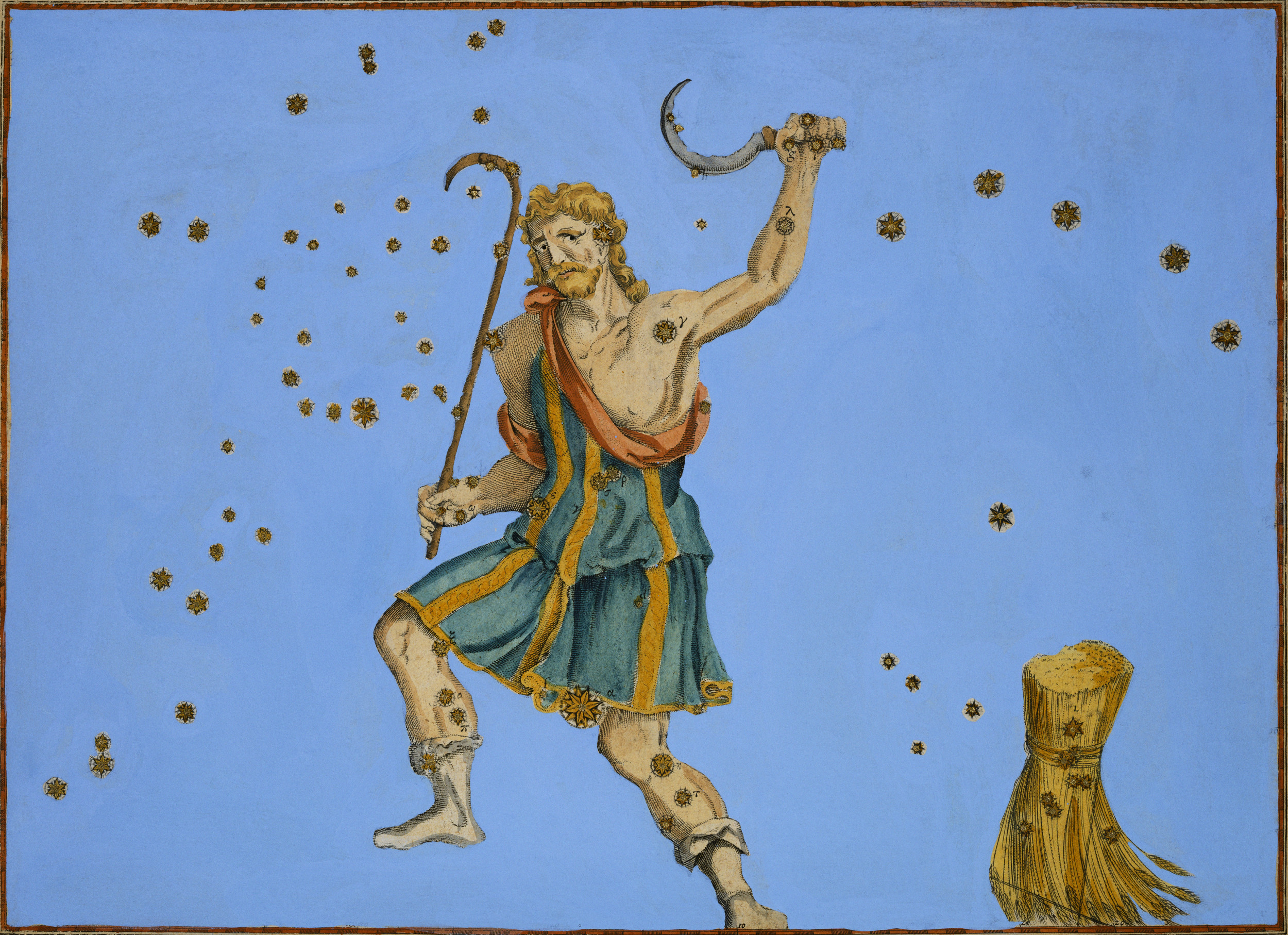 The first meteor shower of the year (and decade) will peak on Friday, when as many as 200 meteors an hour will shoot across the night sky. The bright but fleeting Quandrantids are considered to be one of the year’s best meteor showers, along with the Perseids in August and Geminids in December.

The Quandrantids arrived in late December and will continue until mid-January. The celestial extravaganza is expected to peak beginning on the night of January 3, at around 3.20 a.m. EST on January 4 (8.20 a.m. UT), according to the International Meteor Organization (IMO). At its peak, stargazers can expect to see an average of 80 meteors per hour—and as many as 200, if viewing conditions are perfect.

This week, astronomers are in luck. According to IMO, the first quarter moon on 3 January will set shortly after local midnight, meaning good viewing conditions for the maximum.

But to see it at its best, viewers should hurry. The peak is relatively brief, lasting just a few hours. (Other showers, in comparison, have peaks that last one to two nights.) According to NASA, the reason for the short peak is a combination of the perpendicular angle at which the Earth crosses the meteor stream and the relative thinness of the stream itself.

People in the Northern hemisphere will be in the best position to watch the Quandrantids, as they radiate from a point in the north of the sky dome.

According to NASA, they have the potential to be the year’s strongest meteor shower. However, an unfortunate mix of bad weather and a short maximum means they often fail to reach their potential. While they don’t have impressive trains like some meteors, they do generate big, bright fireballs that can last longer than average.

The radiant for the Quandrantids is a constellation called Bootes (hence, their alternative name—the Bootids). But they get their name from a different, now disregarded constellation, Quadrans Muralis.

The latter, squished between Bootes and Draco, was discovered by a French astronomer called Jerome Lalande in 1795. However, it is no longer recognized as a constellation and was left off the list compiled by the International Astronomical Union (IAU) in 1922.

Another thing that makes the Quandrantids unique is the fact that they come from an asteroid—unlike most showers, which instead come from a comet. The asteroid in question is 2003 EH, which takes approximately 5.52 years to orbit the Sun.

Some astronomers think 2003 EH is actually a “dead comet” or “rock comet,” meaning it is a kind of comet-asteroid hybrid with a rocky (not an icy) core.

According to NASA, a rock comet is “an asteroid that comes very close to the Sun—so close that solar heating scorches dusty debris right off its rocky surface. Rock comets could thus grow comet-like tails made of gravely debris that produce meteor showers on Earth.”

The next set of asteroids won’t arrive until April, when the Lyrids reappear on April 16.

How to view the Quandrantids?

To get the most from the shower, NASA recommends finding a dark spot as far away from city lights as possible. Bring winter gear because it is January and will be cold for most viewers in the Northern hemisphere.

“Lie flat on your back with your feet facing northeast and look up, taking in as much of the sky as possible,” advises NASA. “In less than 30 minutes in the dark, your eyes will adapt and you will begin to see meteors. Be patient—the show will last until dawn, so you have plenty of time to catch a glimpse.”