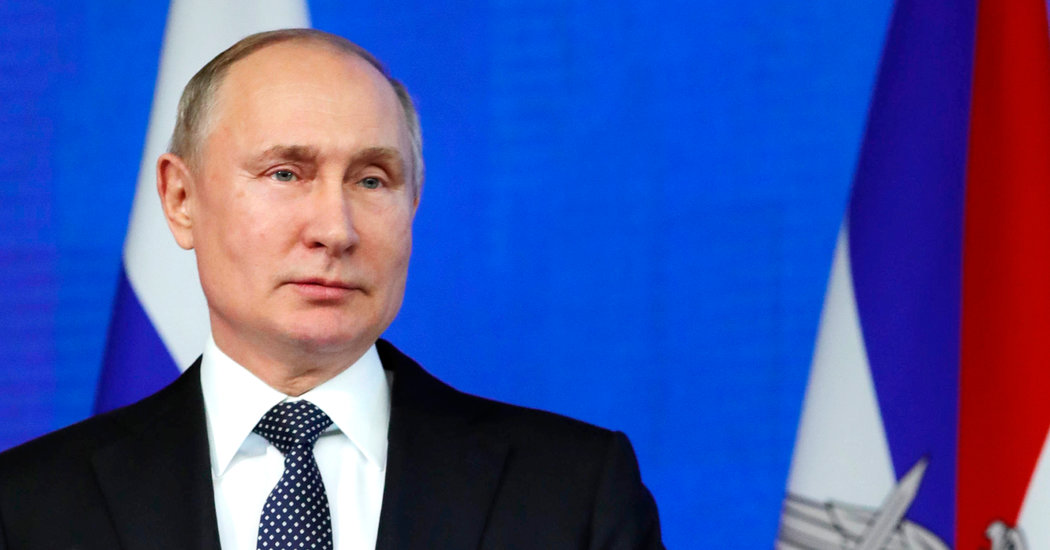 For starters, hypersonics change the way we think about crisis management. Suppose the United States detected an adversary’s launch of a missile — or mistakenly thought it had detected a launch, as American authorities had actually done in January 2018. At a moment like this, the stakes are high, and the time frame for decision making is extremely compressed. Throw in exhaustion, intense emotions and uncertainty about the other side’s intentions, and you have a seriously volatile situation.

If the contending parties are armed with hypersonic missiles, the time frame for deciding what to do is even shorter, and the uncertainty about what your enemy is targeting and the nature of an incoming warhead — is it nuclear or conventional? — is virtually total. In such a situation, the overwhelming incentive is to shoot first. Think of two gunslingers in a dark room.

Moreover, hypersonics are a weaponized moral hazard for states with a taste for intervention, because they erase barriers to picking fights. Is an adversary building something that might be a weapons factory? Is there an individual in an unfriendly country who cannot be apprehended? What if the former commander of Iran’s Revolutionary Guards, Qassem Soleimani, visits Baghdad for a meeting and you know the address? The temptations to use hypersonic missiles will be many.

Hypersonics also push us toward a slippery slope. They blur the line between conventional and strategic weapons, and their easy, justifiable use — say, to kill a single terrorist leader in a crowded city — could make it easier to accept their widespread use, with much more destructive consequences.

Hypersonics might look like just a zoomier version of existing weapons, but in fact they are game-changing. When the United States used nuclear weapons against Japan, they were thought to be a dramatic advance on bombs already in use, even those used to generate firestorms that had already devoured the cities of Germany and Japan. It was not until later that they were understood to be categorically different and ultimately too destructive to use.

If past is prologue, deployment of the systems is going to take place well before their ramifications are fully understood. By 1950, as the Chinese Army was overrunning American and South Korean forces, the Truman administration had already grasped the dilemmas intrinsic to nuclear weapons; the Soviet detonation of a hydrogen bomb a few years later drove the lesson home. But between the exuberance of acquiring a new military capability and the sobering realization of its dangers, there is plenty of opportunity to use them.

As someone who worked on counterterrorism on the National Security Council staff, I feel my pulse racing just to consider these possibilities. I’ve been in too many situations where I know hypersonics would have been compellingly presented as the best possible response. The allure of such a weapon would be nearly irresistible.