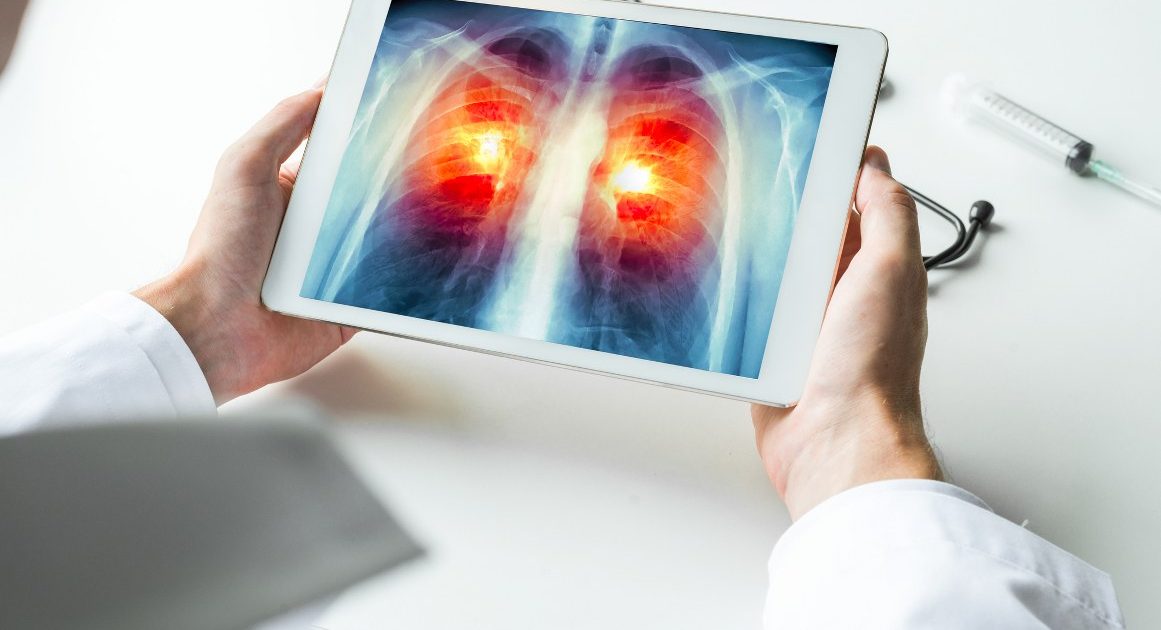 The first time Kate Miner went to the federal Indian Health Service hospital on the Cheyenne River Reservation in South Dakota because of a cough that wouldn’t quit, an X-ray taken of her lungs found signs of cancer. Her doctor’s file says she was told to come back the next day for a lung scan. Her family says she was not told of the X-ray results and was not told to come back. But she did come back, twice, seeking help for the cough. Neither time did the people who treated her identify the problem or spot the results of the X-ray in her file. It wasn’t until seven months later, after her family insisted on a CT scan, that a doctor told her she had two masses on her right lung. Three weeks later, Miner died.