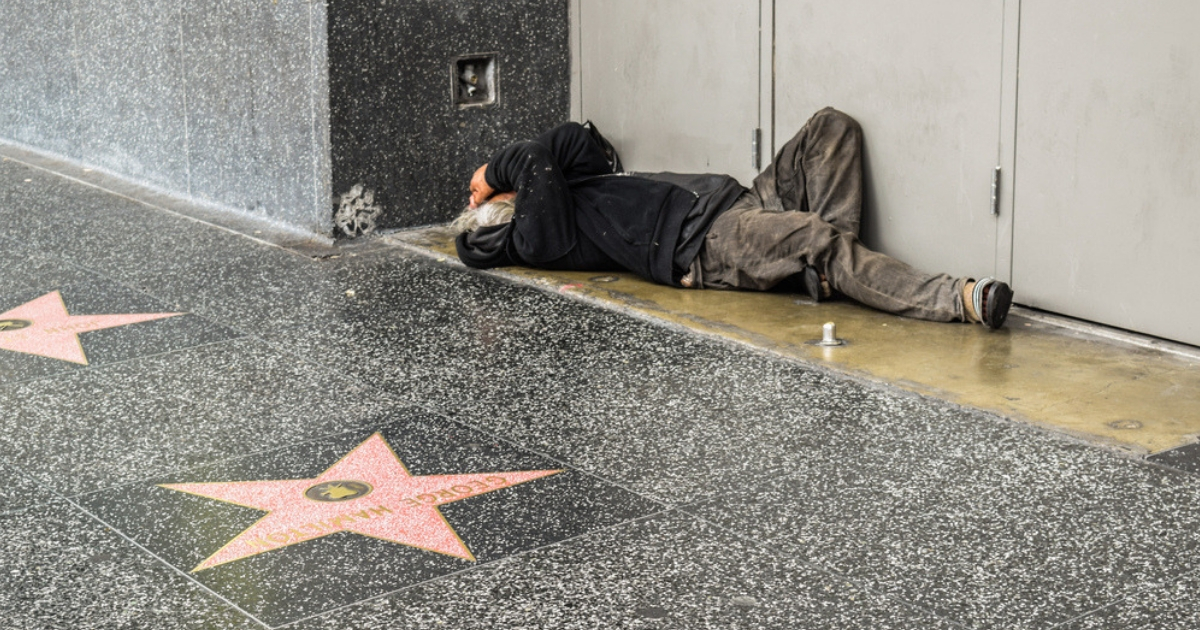 The exodus from California is very real, and it now looks like the state will pay the price for chasing away so many residents.

Besides the costly implications of fleeing consumers and capital, California now also stands to lose an entire congressional seat thanks to slow growth and migration out of the Golden State.

The change could come as a result of the 2020 U.S. Census, which would detail exactly what the population shift in California looks like compared to other states in the union.

If other states end up outpacing California’s growth, it could see its number of seats in the House of Representatives drop from 53 to 52.

This would be a first for the state, according to the Los Angeles Times.

Now, here’s where California’s bad news gets even worse.

Since the census is taken every ten years, it will take the state at least ten years to gain any lost seats back. If it fails to do so by the 2030 census, there’s always 2040 to look forward to.

While California hemorrhages residents, states like Arizona, Texas and Colorado are gaining residents and potentially, more representation in the nation’s capital.

Will people continue to flee California?

Of course, it’s no secret that people are fleeing liberal havens.

The mass exodus means big changes for some California cities.

One poll even found that almost half of San Francisco Bay Area residents want to pack their bags and head for greener pastures.

San Francisco’s progressive ways appear to be a road map for many cities in California, for better or worse.

RELATED: Pelosi Confronted by Member of Own Party, Blamed for Dead Americans

While other leftist cities are just now realizing that the problems left unchecked threaten the very fabric of their society, we can see the late-stage consequences of the liberal attitude in the City by the Bay.

Rampant homelessness alone is a major blight on the city.

The local government has been unable to solve the crisis, which now threatens not only the safety and economic development of the city, but the health of its residents as well.

Drug addicts leave used needles laying in the open, and human waste dots many of the streets in the city.

The situation is so bad that there was even a report of a man using a grocery store aisles as a personal bathroom.

If this was where you bought food, wouldn’t you want to get the heck out of Dodge as well?