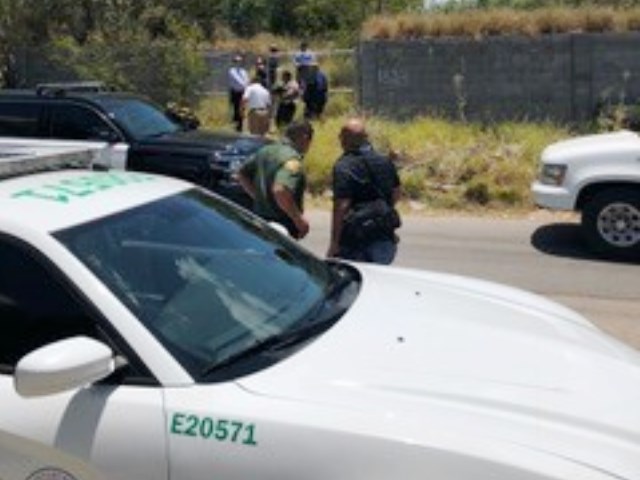 Border Patrol union officials say multiple Laredo Sector agents were injured after being assaulted by a group of eight suspects who had just crossed the border from Mexico on New Year’s Day.

U.S. Border Patrol Agent Hector Garza, in his capacity as vice president of the National Border Patrol Council, told Breitbart Texas the agents were attacked by a group of eight potentially illegal aliens.

Union officials report that the agents suffered multiple injuries. Those injuries include broken bones and lacerations. Doctors admitted the agents to a Laredo-area hospital for treatment. The agents were later released and are home with their families, Garza said.

Union officials said the area of the alleged assault is identified as a priority location for border wall construction in 2020. The Laredo Sector currently has zero miles of physical border wall infrastructure. This area is well known as a human and drug smuggling corridor.

The suspects were taken into custody by other Border Patrol agents, Garza explained. Laredo Sector agents are frequently assaulted by illegal alien smugglers due to increasing pressure to move illicit cargo.

Union officials say they look forward to the alleged attackers being prosecuted by the U.S. Attorney’s Office for the Southern District of Texas.

U.S. Border Patrol officials have not released any formal information about the reported incident.

Breitbart Texas reached out to U.S. Customs and Border Protection and Laredo Sector Border Patrol officials for additional information about the reported incident. A response was not immediately available.