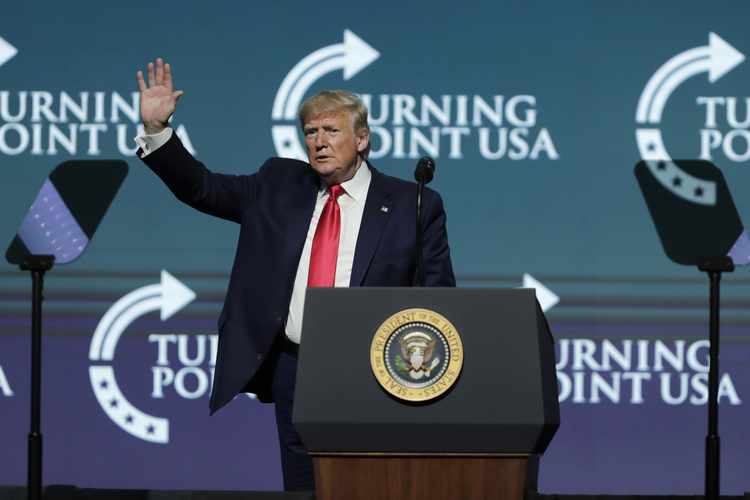 America stands on the cusp of a new decade that promises to unfold as the new “Roaring Twenties.” A review of President Trump’s 2019 achievements, building on the successes of 2017 and 2018, provides context for the year and decade ahead, and reasons to expect a resounding Trump reelection next November. Here are my top 10:

These 10 achievements build a foundation for our nation to flourish in the New Year. In addition, these accomplishments exhibit his leadership skills, in spite of a near-totally obstructionist House of Representatives and a consistently biased media establishment. Such accomplishments make the president the prohibitive favorite to win reelection over an unimpressive Democratic presidential stable of candidates. Looking bigger picture, the first three years of the Trump presidency have established the policy framework and upward momentum for a truly amazing decade ahead – the new Roaring Twenties.