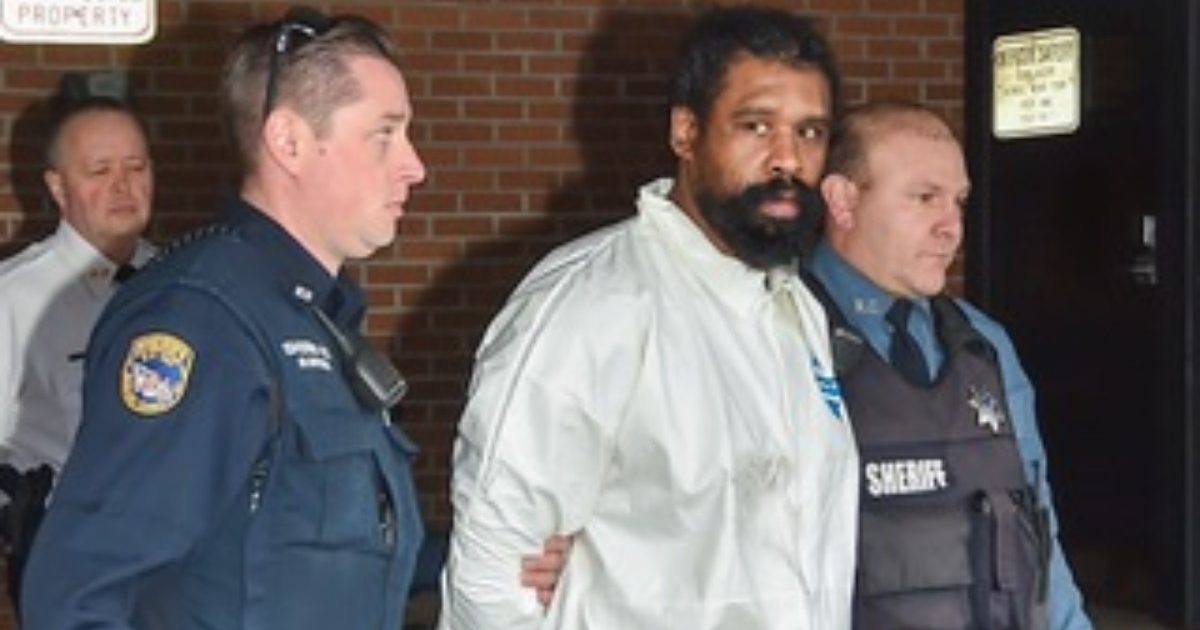 Grafton Thomas, the suspect in Saturday’s horrifying machete attack on Hasidic Jews in Monsey, New York, was arrested over the weekend and charged with five counts of attempted murder, a Class A-1 felony punishable by 15 years to life in prison, and one count of first-degree burglary, a Class B felony punishable by five to 25 years in prison. Yesterday he was charged with five federal hate crimes, each of which could result in a life sentence or the death penalty. A good question, rarely asked in cases like this, is why the federal charges, which are based on the same conduct as the state charges, are appropriate or necessary.

Thomas is accused of violating 18 USC 247, which makes it a federal crime to intentionally and forcibly obstruct “any person in the enjoyment of that person’s free exercise of religious beliefs” when “the offense is in or affects interstate or foreign commerce.” That crime is punishable by “imprisonment for any term of years or for life” or by execution if it involves “an attempt to kill.”

The criminal complaint filed by FBI Special Agent Julie Brown notes that Thomas attacked people who were attending a Chanukah party, which included “lighting candles and reciting prayers” (the blessings said while lighting the candles), at a rabbi’s home, which was next door to a synagogue and was itself considered a “place of worship.” Thomas’ violent invasion thus interfered with “the free exercise of religious beliefs.”

Did he do so intentionally? Brown notes that the victims were “members of the Hasidic community and were, thus, easily identifiable as adherents to the Jewish faith.” She also cites evidence discovered during a search of Thomas’ home that seems relevant to his motive.

A handwritten journal included the statement that “the ‘Hebrew Israelites’ took from the ‘powerful ppl (ebinoid Israelites),'” apparently a reference to the belief, promoted by the Black Hebrew Israelite movement, that African Americans are the true descendants of the ancient Israelites, while Jews falsely claim that lineage. Thomas wondered in his journal “why ppl mourned for anti-Semitism when there is Semitic genocide.” Brown says he “referr[ed] to ‘Adolf Hitler’ and ‘Nazi Culture’ on the same page as drawings of a Star of David and a Swastika.”

The complaint also notes internet searches recovered from Thomas’ smartphone. He searched for “Why did Hitler hate the Jews” on four occasions in November and December. He looked for “German Jewish Temples near me” on November 18, “Zionist Temples in Elizabeth NJ” and “Zionist Temples of Staten Island” on December 18, and “prominent companies founded by Jews in America” on December 27. The next day, Thomas viewed an article headlined “New York City Increases Police Presence in Jewish Neighborhoods After Possible Anti-Semitic Attacks. Here’s What To Know.”

The distinctive attire of Hasidim, Thomas’ private musings about Jews, and his internet history all reinforce the idea that he targeted Jews qua Jews, as opposed to attacking people at random. Brown therefore argues that there is probable cause to believe he intentionally obstructed their religious freedom.

In short, Brown’s complaint seems to include all the necessary elements to prosecute Thomas in federal court. Furthermore, those elements are different from the elements of attempted murder and first-degree burglary under New York law. That means the seemingly redundant cases probably would not be deemed to violate the constitutional ban on double jeopardy even if the Supreme Court had decided to abandon the “dual sovereignty” doctrine, which allows state and federal prosecutions for the same conduct even when the two levels of government define the offense in the same way. The Court has held that the same conduct—in that case, the illegal sale of morphine—can be charged as two crimes when the offenses include different elements.

But the fact remains that Thomas faces two prosecutions for the same actions: one in state court, where he faces up to life in prison, and one in federal court, where he also faces up to life in prison and could be sentenced to death. The New York Times reports that “the federal case is expected to take place before any state case.” If Thomas is acquitted in the federal case—say, because the jury has reasonable doubt about his motive—he can still be tried in state court. Even if he is convicted in federal court, he can be tried again in state court and potentially face additional punishment, assuming his federal sentence falls short of life.

Thomas is accused of serious crimes, and there might be a rationale for federal involvement if there were any reason to believe that New York would not take them seriously, especially if the state’s criminal justice system was rife with anti-Semitism. When Southern states let white racists get away with murder, federal prosecution was the only way to render justice and protect the civil rights of black people. But nothing like that is happening in modern cases where the Justice Department decides to prosecute violent criminals for hate crimes when they already have been charged under state law. It’s not as if Dylann Roof, Robert Bowers, John Earnest, or James Fields would have escaped justice without federal intervention.

The Justice Department is making a statement when it gets involved in cases like these: not just that it is wrong to assault or murder innocent people but that it is especially wrong when such violence is motivated by bigotry. In making that statement, it goes beyond punishing people for their actions and begins to punish them for their beliefs.

While racist or anti-Semitic statements are protected by the First Amendment, they are indisputably relevant in hate crime prosecutions. Hence Grafton Thomas’ anti-Semitic journals are an important part of the federal case against him, just as Dylann Roof’s racist manifesto and Robert Bowers’ anti-Jewish social media posts were important parts of the federal cases against them. The views expressed by such defendants could not be prosecuted as crimes in themselves, but in practice they lead to unequal treatment under the law, justifying additional prosecutions and enhanced penalties. Just as bigots should not escape punishment because the government shares their ideology, they should not receive extra punishment because the government abhors their ideology.