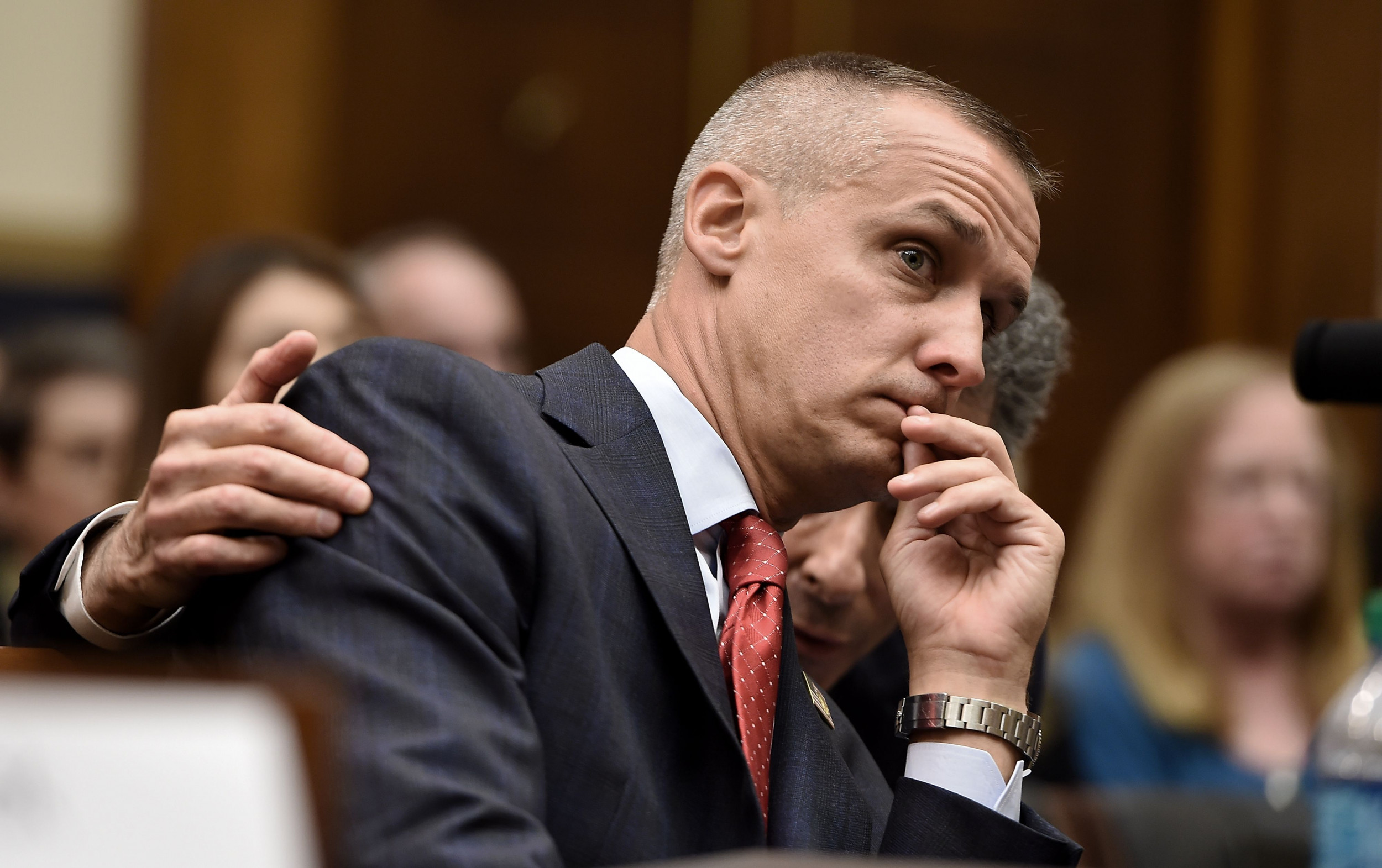 CNN reporter Phil Mattingly mocked Corey Lewandowski on Tuesday after the former Trump campaign manager announced that he would not be pursuing a U.S. Senate campaign in New Hampshire despite being “certain” he’d win.

“I was definitely going to get into the NFL Draft, because I knew I was going to be… I was gonna be the number one overall pick, but I just don’t feel like doing it right now,” Mattingly said during a CNN panel discussion. “I’ve got a family and a job and everything like that. I think I would have been a great Bengals quarterback.”

Mattingly’s remarks were mocking Lewandowski’s Twitter announcement that he would be forgoing a challenge to Senator Jeanne Shaheen (D-N.H.) in order to focus on family and “ensuring” President Donald Trump is re-elected in 2020. Lewandowski was dismissed from the Trump campaign in June 2016, but has since maintained close ties to the president.

“After much consideration I have decided to forgo a campaign for the US Senate,” Lewandowski tweeted Tuesday. “While taking on a career politician from the Washington swamp is a tall order, I am certain I would have won. My priorities remain my family and ensuring that @realDonaldTrump is re-elected POTUS.”

After being fired from the Trump campaign, Lewandowski has worked as a political commentator for a host of media outlets. His time in the public eye has included a number of controversial incidents. Most recently, Fox Business host Lisa Kennedy Montgomery suggested that he was drunk on air during an October appearance on her show.

Lewandowski announced that he was considering a senate campaign in August but did not make an official decision until Tuesday. Mattingly is not convinced he was ever seriously considering a run. The reporter also claimed that New Hampshire Republicans did not want him to be a candidate.

“Nobody that I talked to was really sure that it was real,” said Mattingly. “You talk to folks back in New Hampshire and certainly most, the majority of them, didn’t want him to run. They felt like they’ve got a decent crop of candidates up there. It would be a tough race no matter what.”

Mattingly said Lewandowski’s relationship with Trump was not enough for Republicans to endorse his candidacy. He also suggested that the idea of a run might have been used as a distraction from Lewandowski’s September testimony before the House Judiciary Committee, although the potential candidacy was announced before he was called to testify.

“I think everybody likes the idea of somebody with that close of a connection with the president, given the president’s juice inside the Republican party, perhaps hopping in there, I don’t think most national Republicans thought that was a very good idea, and certainly New Hampshire Republicans didn’t,” Mattingly said. “So, I never really took it that seriously. It all felt like a little bit of a ploy, particularly since a lot of it came out when he was about to testify in front of the House, and that turned into a kind of a circus for everybody.”