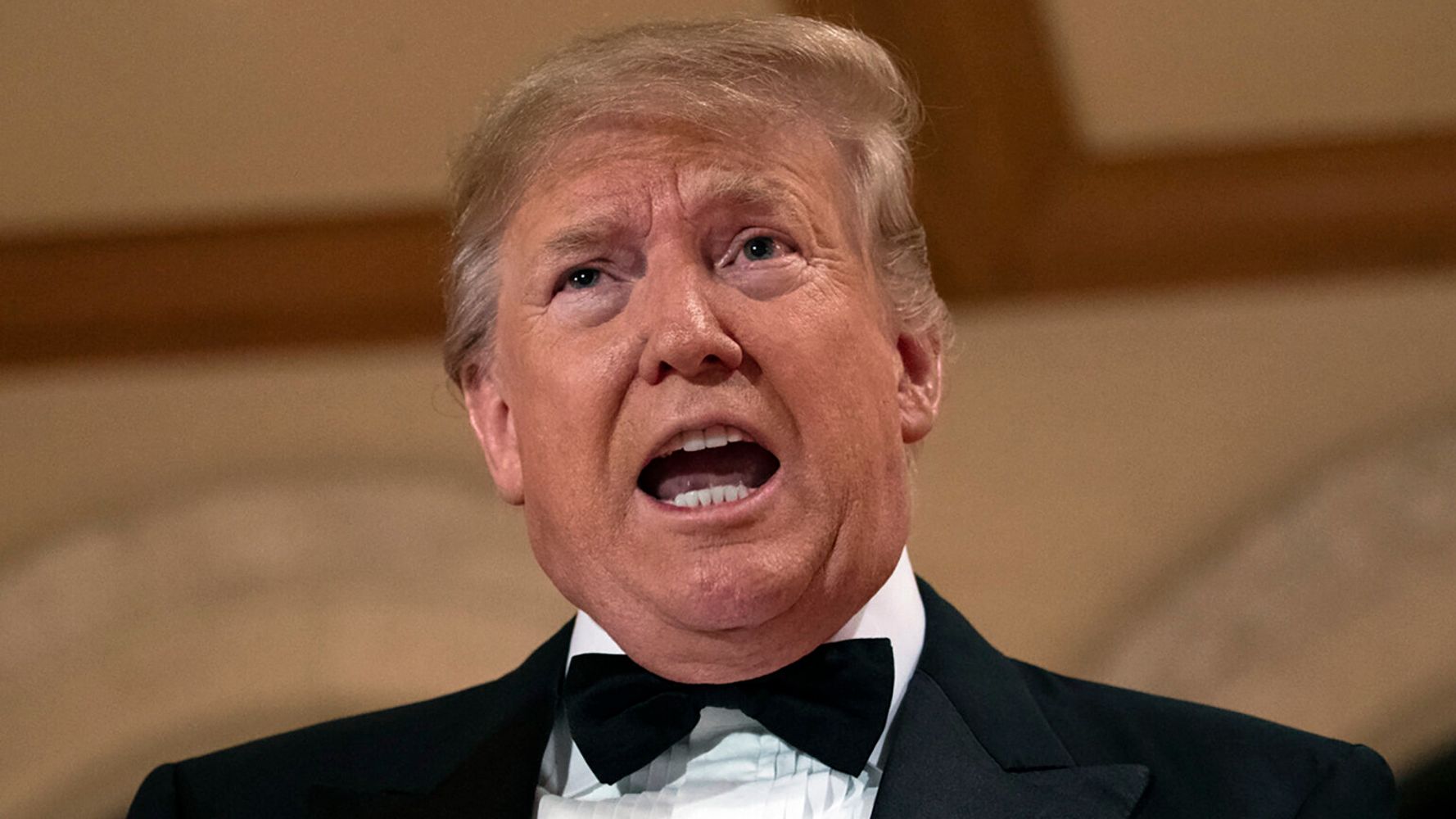 CNN saw out 2019 with a roundup of President Donald Trump’s wildest and most truth-stretching statements of the year.

“But when the president of the United States speaks, it does always matter,” he added.

Check out Trump’s wildest statements of the year, per Cillizza, below: