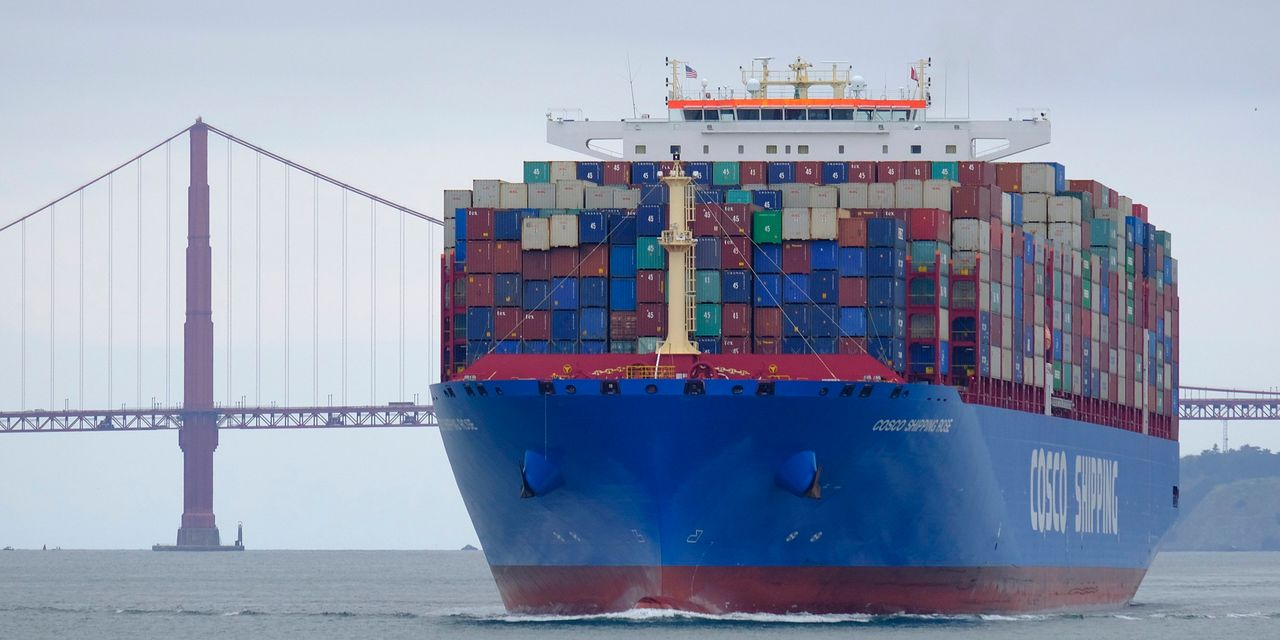 Finance chiefs will pay close attention to the geopolitical climate and the threat of digital disruption in the coming year as they continue to face tough decisions related to capital spending and talent at their companies.

Here are some of the top issues CFOs and other executives will be following in the year ahead.

The geopolitical climate has a major effect on financial executives’ expectations and confidence. CFOs will be watching trade conflicts, Brexit and monitoring a potential global slowdown.

The U.S.-China trade war, which appears to be cooling off, has prompted U.S. companies to grow increasingly cautious. Tariffs on clothing and other imports took effect and some retail businesses relocated their factories out of China.

The trade war is part of the reason 56% of CFOs at U.S. companies said they are preparing for a recession, according to a survey conducted by Duke University’s Fuqua School of Business.

If a trade deal with China comes to fruition and if other global uncertainties subside early next year, sentiment surrounding initial public offering activity could pick up, according to Ernst & Young.

Companies are expected to keep a lid on expenditures, in part because of fears of a downturn. CFOs surveyed in the third quarter by Deloitte Touche Tohmatsu predicted capital spending would grow by 3.6% over the next 12 months, down from their outlook for 9.4% growth a year earlier.

Expectations for capital expenditures have declined in recent years as companies look to slash costs and hoard cash. In the fourth quarter of 2019, expectations for capital spending not related to information technology reached their lowest level since early 2017, according to an outlook survey by the Association of International Certified Professional Accountants.

U.S. business investment was lethargic throughout 2019, dragging down U.S. economic growth in the second and third quarters and is likely to do little to bolster growth in the fourth quarter. Orders for nondefense capital goods excluding aircraft, a key metric for tracking investment, grew 0.1% in November from October, according to the Commerce Department.

However, technological advances have put pressure on companies to make certain investments. CFOs’ worries about the need to adapt and innovate will likely grow in 2020, as more companies adopt automation in an effort to build efficiency and gain an edge over rivals.

The hunt for talent

CFOs face a two-pronged battle for talent: the availability of personnel across the enterprise in a tight labor market and, specifically, the availability of qualified finance professionals to perform roles that increasingly require technological savvy.

Accountants increasingly need to be able to check whether algorithms are functioning correctly, evaluate potential weaknesses of results, and communicate them in the context of the business.

“Very few CFOs we speak with feel their staff is adequately prepared to fulfill the finance mandate of driving growth through data analytics and digital transformation,” said

Talent remained the biggest challenge facing companies in the fourth quarter of 2019 for the 10th straight quarter, according to the AICPA’s outlook survey. And chief risk officers counted it among the top emerging risks in 2020, according to a survey by North Carolina State University’s Enterprise Risk Management Initiative and consulting firm Protiviti Inc.

Some employers have turned to short-term job training programs, or boot camps, to train workers for hard-to-fill jobs.

The race to issue bonds

If there are signs of optimism about the global economy, they will show up in financial conditions after solid gains in prices for stocks and bonds. Yields on corporate bonds would likely decline relative to benchmark Treasurys if the economy is perceived to be in solid condition, making credit risk attractive.

The bond market favors companies when interest rates are especially low, enabling them to borrow at more affordable rates. Major companies in 2019 were in a hurry to issue new bonds so they could capitalize on a nosedive in benchmark interest rates. They used the bonds to refinance short-term debt and help decrease interest expenses by swapping out existing debt with lower yielding bonds.

U.S. nonfinancial company debt remained near a record share of the economy in 2019 as investor appetite for debt securities with higher yields remained steady as government bond yields fell near record lows. The outlook is likely to remain favorable as long as the economy remains strong and low yields hold down the cost of servicing so much debt.

That momentum could continue into the new year if economic data remain strong and investors show optimism about the potential for a trade deal between the U.S. and China. Those factors contributed to a rebound in the riskiest part of the corporate bond market, reversing signs of weakness earlier in the year which had raised concerns for some investors about the risks of a recession.

Scouting the next big buy

Rising stock prices and low interest rates could help companies that want to grow through acquisitions next year raise the necessary capital. Many bankers who work in the merger field are optimistic that greater clarity about the prospects for a trade deal between the U.S. and China, and about the terms under which the U.K. will leave the European Union, could bolster the outlook for deals in the coming year.

Companies that can leverage the available capital and make adjustments in light of geopolitical and regulatory obstacles should be able to maintain M&A momentum.

Staying on top of the books

CFOs could face several new accounting standards and regulations in 2020.

The Financial Accounting Standards Board, which sets U.S. accounting standards, is focusing on the issues of differentiating liabilities from equity and improving the measurement of goodwill for at least the first half of next year. Many U.S. companies will have at least the next year to prepare for other accounting changes, due to delays of standards on lease accounting, hedge accounting, current expected credit losses and long-term insurance contracts.

Meanwhile, tax executives at international companies will continue to monitor a proposal by the Organization for Economic Cooperation and Development to introduce a global minimum tax. The plan could result in steeper tax payments for some businesses.

—Daniel Kruger contributed to this article.

Write to Mark Maurer at mark.maurer@wsj.com