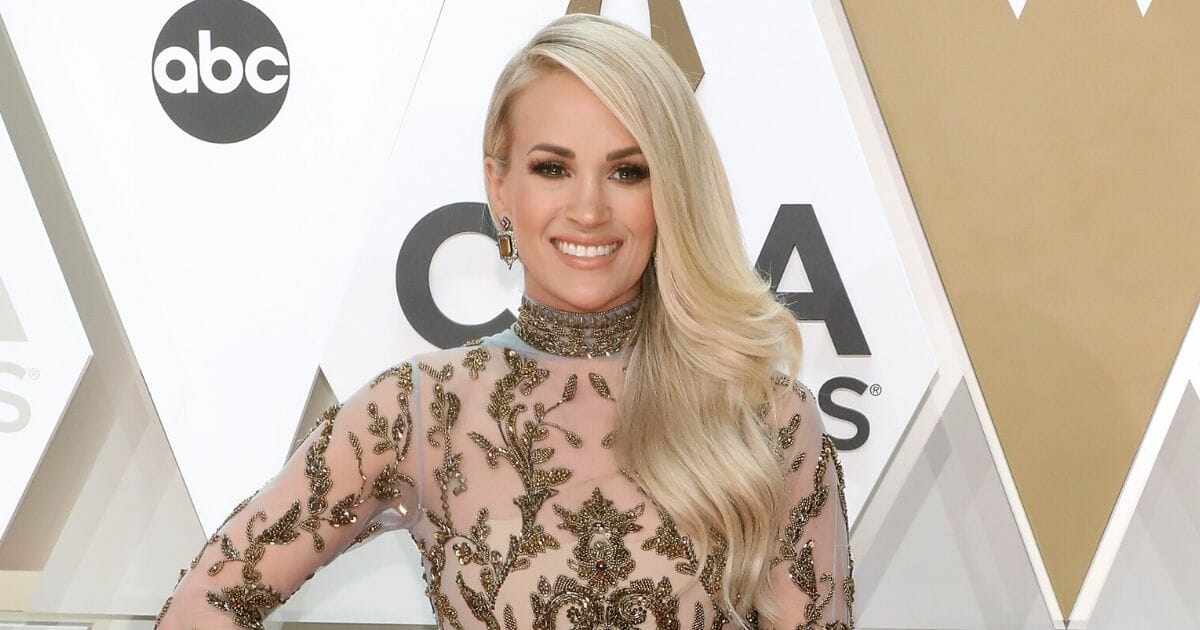 After 12 years of hosting the annual Country Music Association Awards show, Carrie Underwood announced plans to step down from her role.

Underwood and her longtime co-host Brad Paisley have hosted the CMA’s every year together since 2008, until 2019 when Underwood hosted alongside country superstars Dolly Parton and Reba McEntire.

Now, Underwood has made the decision not to return as host in 2020, writing in a heartfelt Instagram post that it was “time to pass the hosting torch.”

“It’s hard to believe that it was my 12th year hosting and I will always treasure every show, from the 11 that I was so lucky to do with my partner in crime and friend for life, Brad Paisley, to sharing the stage with two of my all-time heroes,” Underwood wrote.

“I’m so incredibly grateful to everyone involved with the CMA Awards all these years,” she continued.

2019 was a milestone year for the artist and mother, who gave birth to her second son, Jacob, in January. She went on to perform 60 shows during the Cry Pretty Tour 360, which ran from May through October.

In November, Underwood hosted the CMA Awards show in Nashville for the final time — at least for now, per the artist’s post.

“It’s hard to imagine topping what we have accomplished together, so I’ve decided that it’s time to pass the hosting torch (at least for now!) to others that will cherish it and honor it as much as I do,” Underwood wrote.

“I’ve got so many exciting things coming in the new year and beyond, and I can’t wait to see what the future has in store for all of us.”

RELATED: Carrie Underwood Surprises Elementary School Choir at Their Rehearsal of Her Song ‘The Champion’

Underwood has the support of the Country Music Association, which shared her Instagram post with the caption, “We love you, Carrie!”

“You’ll always be family to us. Thanks for 12 amazing years hosting the #CMAawards,” the CMA wrote. “We look forward to working with you in 2020 and beyond to help spread Country Music to fans around the world!”