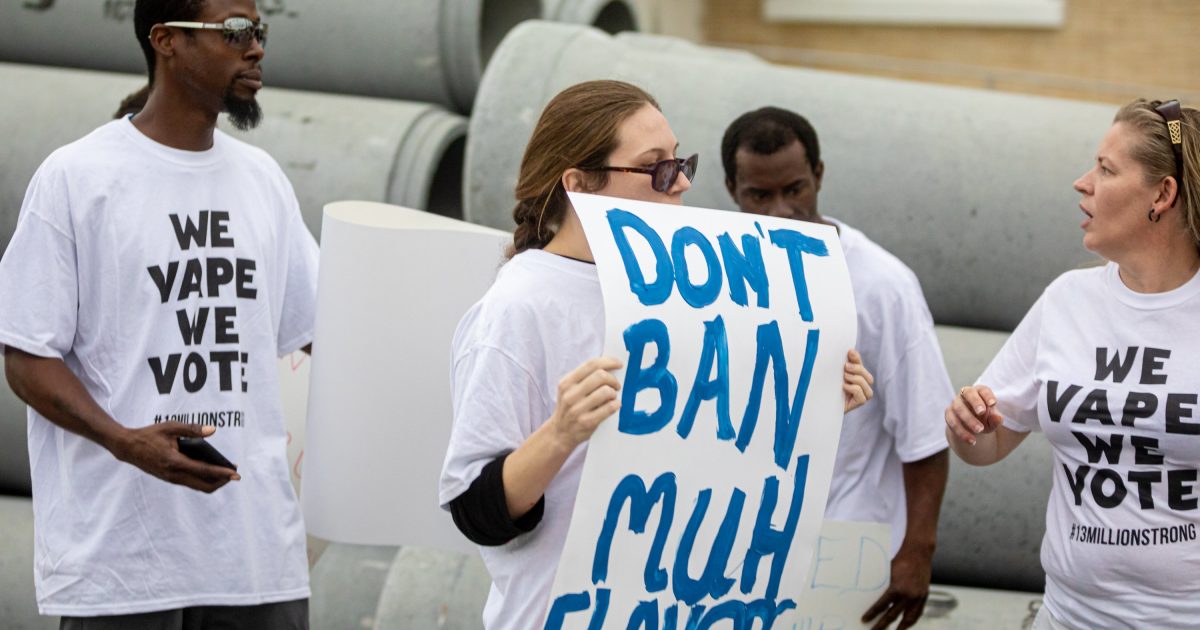 Every week seems to bring a new story about how vaping is really, really, really bad for you. Only a few years ago, electronic cigarettes were hailed as a new and healthier way for people to consume nicotine and pot; the number of vapers worldwide has grown sevenfold since 2011, to an estimated 41 million users. But now vaping is being attacked as a deadly habit that might be as bad for you as traditional smoking.

Reports of vaping-related deaths and respiratory illnesses appear daily on cable news shows, in newspapers, and online. The FDA is considering a ban on flavored e-cigarettes, and many states have already instituted strict regulations on vaping sales and use. Congress has voted to change the age for legal tobacco and e-cigarette sales to 21, up from 18. President Donald Trump signed the legislation into law just before Christmas.

Is vaping bad for you? Should we be panicking? What sorts of policies should govern the use of electronic cigarettes for nicotine and marijuana? To answer these and other questions, Nick Gillespie sat down with Reason Senior Editor Jacob Sullum, who has spoken extensively and authoritatively about the issue for years. Sullum argues that the current anti-vaping freakout is a classic case of moral panic, and that it is in fact making it harder for current smokers to transition to a safer method of getting nicotine or to quit altogether.