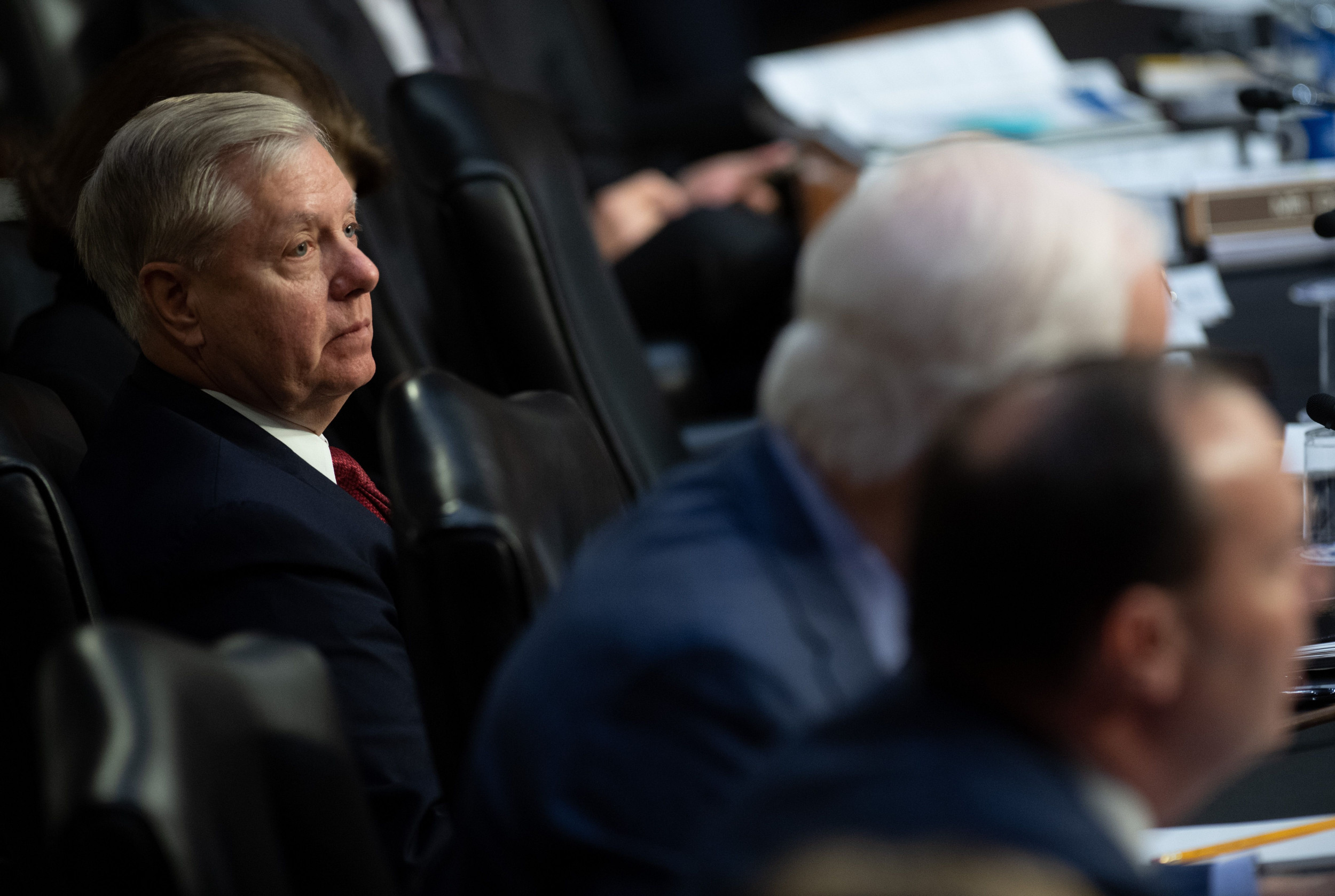 The House of Representatives on Wednesday evening voted to impeach Trump over two charges—abuse of power and obstruction of Congress—in relation to his phone call with Ukrainian President Volodymyr Zelensky in July, during which the U.S. president pressed his foreign counterpart to probe the family of former Vice President Joe Biden. Following the vote, Pelosi indicated that she may hold the articles of impeachment from reaching the Senate until she receives assurances of a fair Senate trial.

During an appearance on Sunday’s Fox News, Graham accused Pelosi of playing “with a dead cat” and condemned the Democrat-led House for aggressively pursuing impeachment.

“Impeachment is a dead cat,” Graham told host Maria Bartiromo. “Stop playing with it, bury it. It’s going nowhere. Quit violating the Constitution and give [the] president his day in court. And let’s get this behind us so we can talk about things people really care about.”

In response, Conway, one of the president’s loudest critics on Twitter, said: “Graham’s integrity is the dead cat here.”

Newsweek reached out to Conway for further comment but did not receive a response in time for publication.

Previous to his remark on Sunday, Conway has launched near-constant attacks on Trump’s presidency. He even publicly questioned the president’s mental health in an op-ed for The Atlantic. “You don’t need to be a weatherman to know which way the wind blows,” Conway wrote, “and you don’t need to be a mental-health professional to see that something’s very seriously off with Trump—particularly after nearly three years of watching his erratic and abnormal behavior in the White House.”

The conservative attorney, along with some other Republicans, previously founded a political action committee known as the Lincoln Project with the aim of removing Trump and his supporters out of office.

Graham’s remarks on Sunday was not the first time a GOP leader has criticized Pelosi for suggesting that she may delay the articles of impeachment from reaching the Senate.

Senate Majority Leader Mitch McConnell on Thursday accused Democrats of being “too afraid” to pass over the articles. “This particular House of Representatives has let its partisan rage at this particular president create a toxic new precedent that will echo well into the future,” he said on the floor. “Looks like the prosecutors are getting cold feet.”