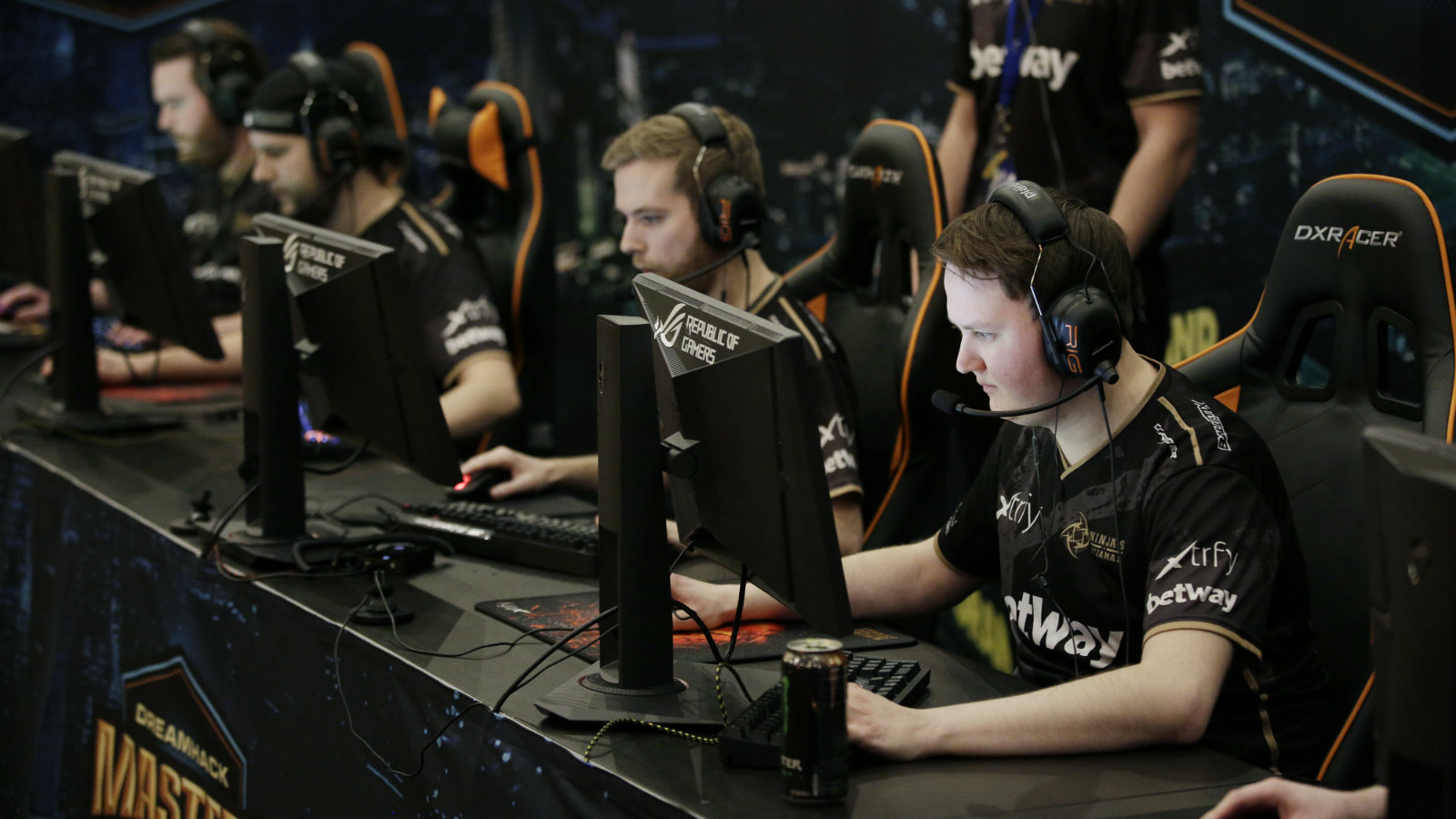 The 2018 Asian Games, hosted in the Indonesian cities of Jakarta and Palembang, broke new ground with the inclusion of six new electronic sporting events.

The competitive video games—Pro Evolution Soccer, League of Legends, Hearthstone, StarCraft II, Arena of Valor, and Clash Royale—were introduced as demonstration events at the Games and India’s Tirth Mehta even won a bronze for Hearthstone.

However, the country still does not have a formally-recognised association for e-sports or plans for a national qualifier to select players for international competitions. The resistance to accept competitive video gaming stems from a fundamental question: Are e-sports true sports at all?

Though cyber athletes are not treated at par with track and field sportspersons, their games are just as demanding, if not more. According to a September 2019 study by the German Sport University, Cologne, “e-sports athletes achieve up to 400 movements on the keyboard and the mouse per minute—four times as much as an average person.”

The athletes move both hands simultaneously and asymmetrically. The level of strain this induces in the brain is not seen in any other sport, says the report. “The stress hormone, cortisol, produced by an e-sports athlete is the same as that in a Formula One race car driver. The pulse can run as high as 160-180 beats per minute, the same as in a marathon.”

“Stress hormone in an e-sports athlete is the same as in a Formula-1 driver.”

Teamwork and communication between players, too, are as important as in traditional sports.

Games like League of Legends and Counter-Strike:GO require five or more players in a team. In games like World of Warcraft, Overwatch, and DOTA 2 each player has a different position: defence, attack, or support. They need to read the game and respond real-time, while reining in the mental pressure.

E-sports athletes sometimes train for over 70 hours a week and focus on their diet like any other sportsperson.

The similarities don’t end there.

As with legacy games, e-sports have become major spectator events and, consequently, big businesses. Some estimates peg the global viewership of e-sports at 400 million. The e-sports events of the 2018 Asian Games were live telecast on the eGG network. The video streaming service Twitch is one of the most common platforms for spectator e-sports.

Thanks to the strong broadcasting revenue, prize pools for the biggest gaming tournaments are now becoming comparable to traditional sports tournaments, including tennis and soccer. The prize pool for DOTA 2 International, for instance, organised in September 2019 was above $30 million (Rs213 crore)—one of the largest for an e-sports event.

Yet, India has not been very accepting of this new wave. This needs to change, especially since the International Olympic Committee is considering including e-sports as a demonstration sport at the 2024 Paris Olympics.

A vast majority of Indian athletes, especially women, who play conventional sports in smaller cities and towns lack access to infrastructure. Here e-sports can be a great leveller since it requires only a computer or a mobile phone. At 264 million, India has the second-highest number of mobile gamers after China, according to a report by Flurry Analytics.

To tap this potential, formal recognition is important. India’s sports quotas—an affirmative action of sorts for athletes in university admissions and government jobs—must be extended to video gamers. The athletes can thus train without the fear of being without an education or a job.

Formal recognition will also help in regulating the events. E-sports are prone to match-fixing, betting, and doping like legacy games. If the government were to play it right, India may truly stand a chance at creating more Olympians in the future.

We welcome your comments at ideas.india@qz.com.