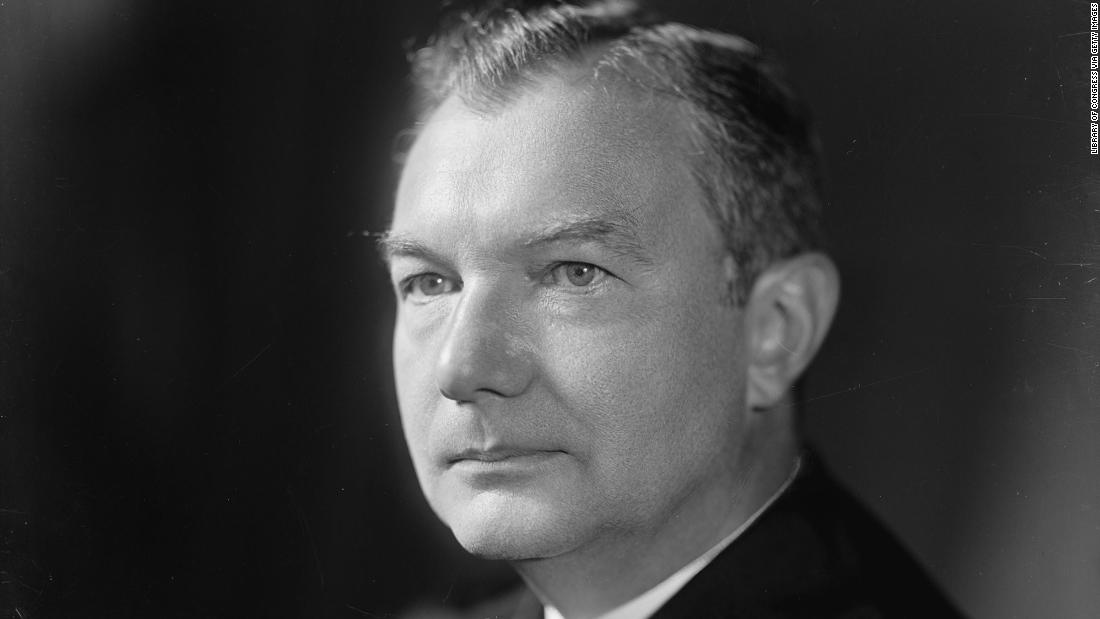 WaPo editor Marty Baron dropped some knowledge on Sunday’s “Reliable Sources” broadcast. And I think everyone should hear it. He cited a quote from FDR-era Supreme Court Justice Robert H. Jackson, who wrote this in 1945:

“The very purpose of the First Amendment is to foreclose public authority from assuming a guardianship of the public mind through regulating the press, speech and religion. In this field, every person must be his own watchman for truth, because the forefathers did not trust any government to separate the true from the false for us.”

“Watchman for truth” is a concept that has kept coming up through the years, sometimes attributed to others, though it originated with Jackson. Applying the quote to the present day, President Trump uses his free speech to promote one religion (“everybody is saying Merry Christmas again!”) and disparage the press. His administration certainly cannot be trusted to separate true from false.

So, as Baron told me, “every person needs to use their own judgment, their independent judgment, and evaluate the facts in front of them. But actually look at the facts.”

News outlets can play a part in helping people find the facts, or, conversely, in spreading a fog that makes it hard to tell what’s true and what’s false…

Baron and I also talked about the Post’s investigative muscles… and the growth of his newsroom… At the start of the Jeff Bezos era, “we had fewer than 600 people in our newsroom,” he said, “and we’re now at about 850. And we continue to grow. And I would expect that we’ll continue to grow next year as well.” The full interview is available on the “Reliable” podcast…
Read more of Sunday’s “Reliable Sources” newsletter… And subscribe here to receive future editions in your inbox…

One on one with David Remnick

With impeachment moving from the House to, at some point, the Senate, David Remnick says “the stakes here are immense.”

“It’s not about the political future of one man, Donald Trump. It’s about the future of democracy and democratic process,” the editor of The New Yorker said on Sunday’s “Reliable.”

Remnick also said, “I think the press has done, in total, a terrific job of putting together the sum of particulars against Trump, whether it has to do with character, business behavior, political behavior, and on the story of Ukraine. We know what’s what.”

But, I interjected, Trump and many of his supporters say the press perpetuates “hoaxes.” That’s one of the most popular pro-Trump talking points right now. This led Remnick to call out Facebook and the “universe of manipulated social media” — he said the companies are “not owning up to their responsibilities and getting rid of the fakery that they are putting out.”

All of the “fakery” stands in the way of what Justice Jackson described as the individual responsibility to ferret out what’s true. The poisoned information ecosystem makes the job of the “watchman for truth” much more difficult…