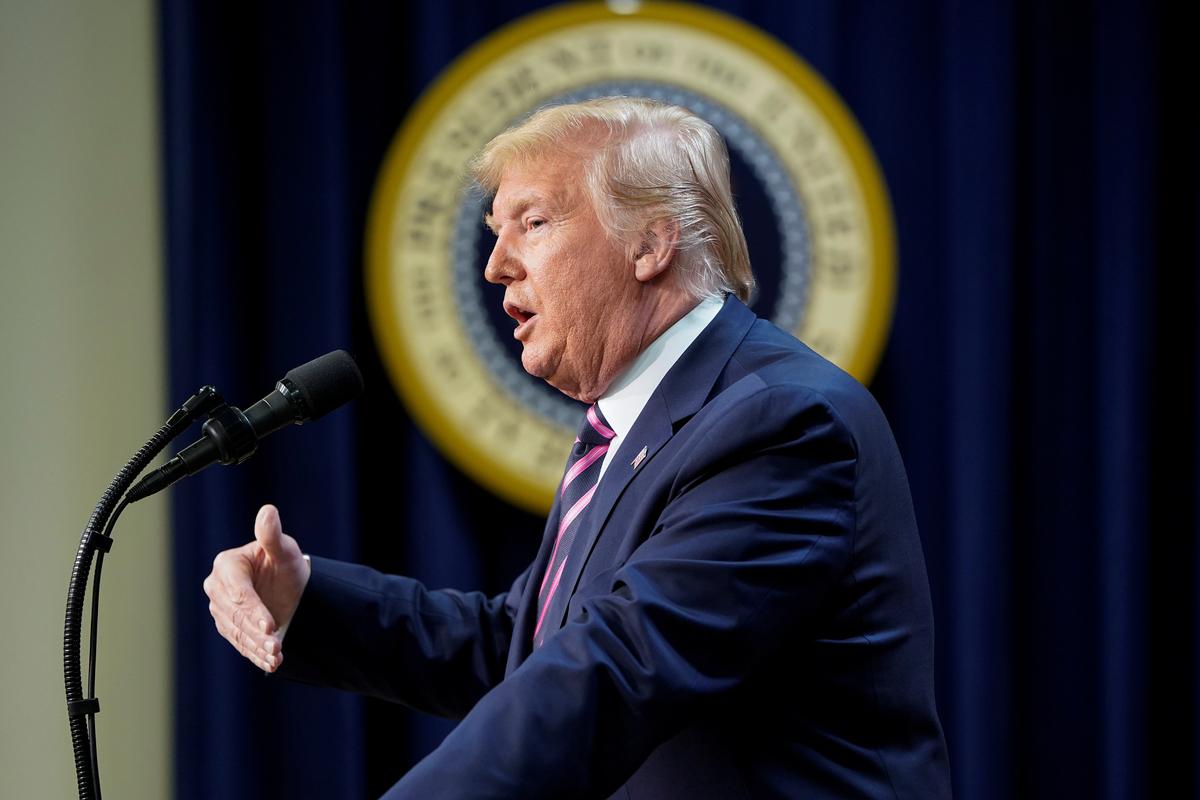 WASHINGTON (Reuters) – U.S. lawmakers who control the fate of President Donald Trump left Washington for a holiday break on Friday with no agreement over how they will handle the Senate trial to consider his impeachment charges in January.

Trump, a Republican, stands little chance of being convicted and removed from office by the Republican-controlled Senate, which will weigh the two impeachment charges that were passed on Wednesday by the Democratic-led House of Representatives.

Republicans and Democrats are at loggerheads over how the trial will play out. Democrats want to call top Trump aides as witnesses, and House Speaker Nancy Pelosi has not yet sent the impeachment package to the Senate, a bid to increase pressure on Republicans in the upper chamber.

Many Republican lawmakers prefer a quick trial to get the matter behind them, and Senate Majority Leader Mitch McConnell has dismissed the idea of calling witnesses. Some Republicans suggested Democrats were delaying because they had a weak case.

“Hypocritical to argue this is a solemn constitutional duty and POTUS is an imminent threat to democracy and then sit on the articles. No one is fooled,” Senator John Cornyn, the No. 2 Republican in the Senate, said on Twitter.

Democrats have argued that impeachment was an urgent matter because Trump represented a threat to democracy, particularly the integrity of the 2020 election.

The House will not be able to send over the impeachment articles until it reconvenes on Jan. 7, at the earliest, according to a Democratic congressional aide. The Senate is due to return on Jan. 3 but will not hold votes until Jan. 6, according to McConnell.

No matter the outcome, Democrats have ensured that Trump will go down in history as one of only three U.S. presidents to be impeached, following Andrew Johnson in 1868 and Bill Clinton in 1998. Richard Nixon resigned in 1974 as he faced impeachment.

Trump, 73, is accused of abusing his power by holding back $391 million in security aid to Ukraine in an effort to get Kiev to announce a corruption investigation of former Vice President Joe Biden, a leading candidate for the Democratic nomination to face Trump in the November 2020 election.

The president is also charged with obstruction of Congress for directing administration officials and agencies not to cooperate with the impeachment inquiry.

Trump says he did nothing wrong and has dismissed his impeachment as a partisan bid to undo his 2016 election win.

A Senate trial would kick off a politically charged year.

It poses logistical challenges for the four Democratic senators left in the 2020 presidential race, as the first nominating contest takes place in Iowa on Feb. 3, and political risks for other Democrats, including Pelosi, who has overseen the impeachment process in the House.

If the impasse over the trial drags on, Democrats could end up reinforcing the argument made by Republicans that the process has been more political than judicial.

A Reuters/Ipsos poll released on Thursday showed that less than half of Americans say Trump should be removed from office, a sign of the uphill battle facing Democrats in terms of public sentiment.

“I have confidence in Nancy Pelosi. I think what she has done and said is consistent,” Biden told reporters on Friday in Los Angeles.

Republican groups have been running ads targeting Democrats from conservative-leaning House districts who are perceived to be vulnerable after supporting impeachment. Some 31 House Democrats represent districts that backed Trump in 2016, but only three voted against impeachment on Wednesday. One of those lawmakers changed parties on Thursday.

A long trial delay also could alienate moderate Republicans in the Senate who might support more extensive proceedings than McConnell seems to want. A majority vote of the 100-member chamber is needed to set the trial procedures, meaning the 53 Republicans would likely need to be in near-unanimous agreement to proceed.

Trump’s presidency has polarized the United States, dividing families and friends and making it more difficult for politicians in Washington to find middle ground.

Christianity Today, a magazine founded by the late U.S. evangelist Reverend Billy Graham, called on Thursday for Trump’s removal from office in an editorial that branded the effort to get Ukraine to probe Biden as “profoundly immoral.”Trump dismissed the magazine’s push for his removal.