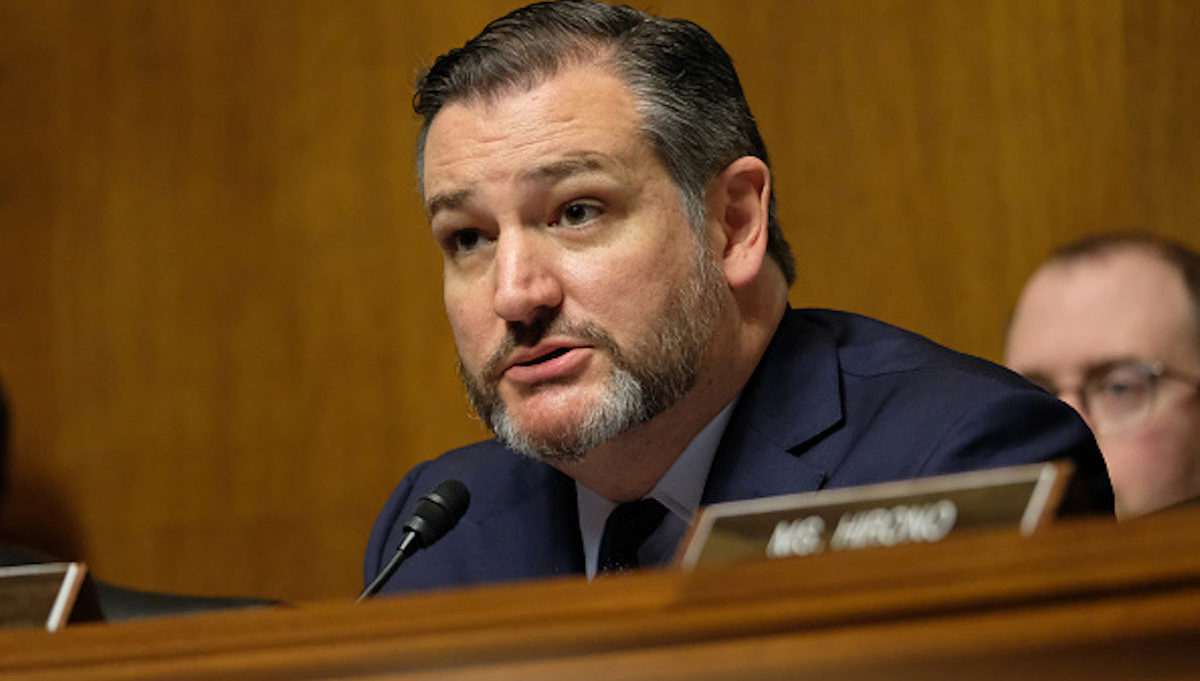 Republican Texas Sen. Ted Cruz on Sunday described House Speaker Nancy Pelosi’s decision to keep the articles of impeachment from the Senate’s gaze as “a sign of weakness” and “an admission of failure.”

“You can’t make this up,” Cruz told Fox News’ “Sunday Morning Futures.” “Listen, this is a sign of weakness. This is a sign she understands just how weak these articles are. These articles of impeachment that they actually voted on were really an admission of failure.”

Pelosi began talking about withholding the impeachment articles from the Senate within minutes of the House voting to impeach President Donald Trump.

Cruz noted that Pelosi might have suddenly realized that after promising so much misconduct from the impeachment inquiry, she has little to show for it. (RELATED: House Democratic Whip Willing To Never Send Articles Of Impeachment To Senate)

“This is the first time in the history of our country that a president has been impeached without a single article alleging any criminal conduct. They don’t allege any crime. They don’t allege any federal law violated,” Cruz insisted, adding that “this was, at the end of the day, a political response because Nancy Pelosi and the Democrats hate the president.”