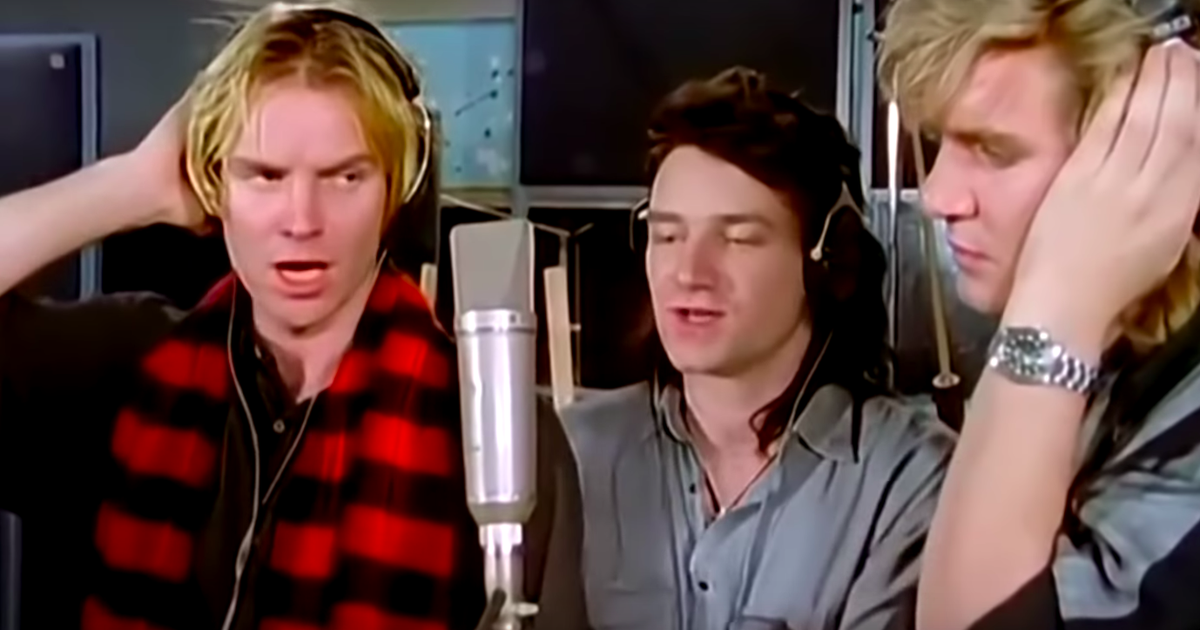 But some tunes are so bad that no amount of irony can save them, and arguably the worst of these is Band Aid’s “Do They Know It’s Christmas?” Written by Bob Geldof and Midge Ure, the incredibly paternalistic 1984 charity single gathered together artists such as Bono, George Michael, and Sting to ask, “What if we set the white savior complex to music?”

Thirty-five years and several re-recordings later, “Do They Know It’s Christmas?” continues to be maligned for perpetuating plain untruths about the continent. The song has received for its patronising, demeaning attitude toward Africa and its people, including from Africans themselves.

On Sunday, writer Joanna Mang noted on Twitter that even Spotify has gotten sassy about the song’s message. The music streaming service shared a few fun facts about the song though their Behind the Lyrics feature, which shows lyrics and information about the song playing on info cards in the app, provided in partnership with lyrics annotation site Genius.

Spoiler: they aren’t that fun.

“According to the World Development Movement: ‘The song perpetuates the myth that Africa’s problems can somehow be blamed on lack of rainfall and failed harvests,'” say the Behind the Lyrics cards, apparently adapted from . “The two Ethiopian famines of the mid-’80s were caused primarily by the a [sic] corrupt government and the misuse of international aid.”

That isn’t to say that “Do They Know It’s Christmas?” didn’t try to do some good. The record raised Western awareness of Ethiopia’s famine, and Geldof and Ure claim it has raised for charity to date. However, found the money raised was unintentionally funding the military dictatorship of Ethiopia’s then-President Mengistu Haile Mariam. , but SPIN stood by .

“It turned out that a lot of the relief money was used by Ethiopia’s military dictatorship, which made the famine worse by poisoning their enemies’ farms,” the cards continue, really driving a stake into that holiday cheer.

“Incidentally, the people of Ethiopia probably did know it was Christmas — it’s one of the oldest Christian nations in the world.”