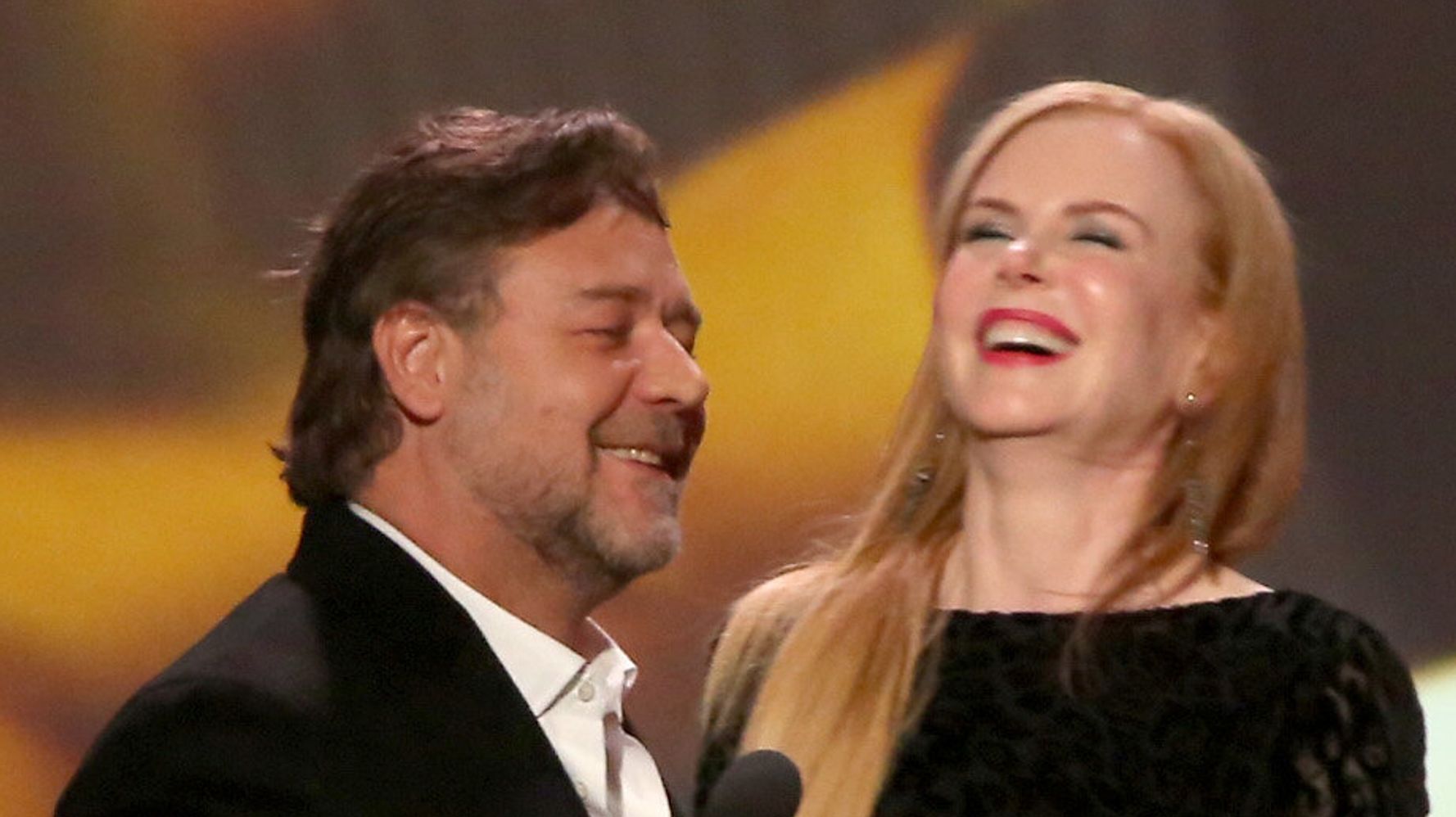 Australia may have more than 25 million residents, but it seems when they go over to Hollywood and become major celebrities, it’s a pretty small world.

Movie stars Nicole Kidman and Russell Crowe wound up as unsuspecting seat buddies on their flight home from Los Angeles for the holidays ― a surprise both old friends were delighted with. In a post to Instagram this weekend, Kidman, 52, shared the happy coincidence, saying “You never know who you’ll run into on your way home for Christmas. 30 years of friendship.. and counting.”

Crowe shared the same selfie on Twitter, expressing gratitude to Australian airline Qantas for “the pure gift of sitting me next to one of my favourite people in the universe.”

The 55-year-old was born in New Zealand but has spent most of his life down under. Kidman was born in Hawaii to Australian parents and holds dual citizenship. The two most recently starred together in the biographical drama “Boy Erased,” which was released last year.

Hey @Qantas thanks for getting me home in time for Christmas out of the craziness that is LAX, and thanks for the pure gift of sitting me next to one of my favourite people in the universe. pic.twitter.com/uSYZVSX4nz

The flight from Los Angeles to Sydney takes around 15 hours, prompting one fan to ask if the two stars looked this fresh pre or post-flight.

Crowe threw in a little true-blue sass: “That’s how we land. The extra sparkle comes from being on Australian soil.”

That’s how we land .
The extra sparkle comes from being on Australian soil.