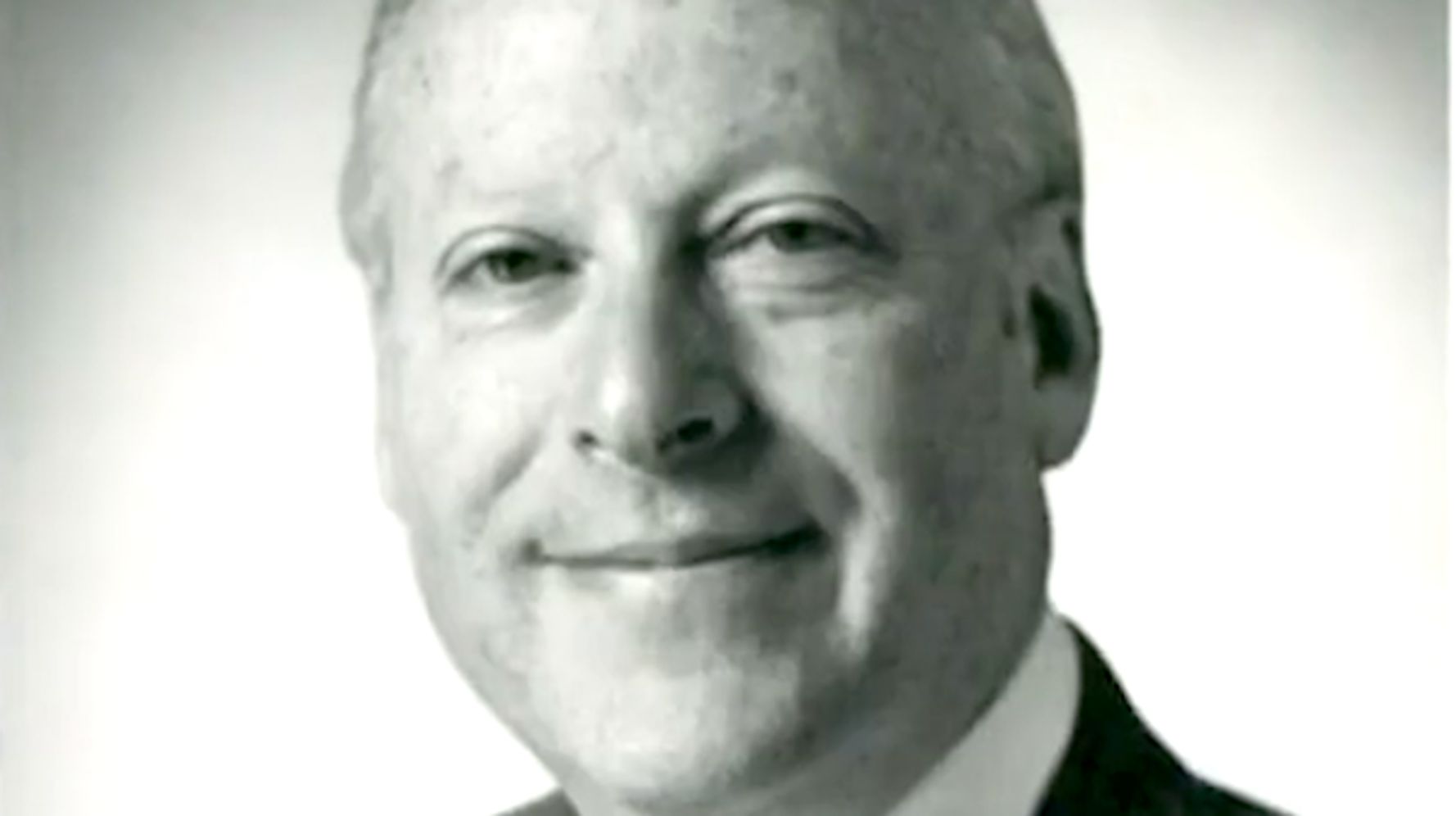 Joseph Segel, a “quintessential entrepreneur” who founded the home-shopping network QVC, has died, the company that owns the channel announced. He was 88.

He was remembered as an innovator for creating QVC, short for “Quality Value Convenience.” It launched in 1986 and was played by nearly 60 cable stations. It now reaches 380 million homes throughout the world, according to a press release from Qurate Retail Group.

“He was a visionary whose ideas changed the way the world shops,” said Mike George, CEO of Qurate Retail, Inc., a media company that includes QVC. He instilled the importance of customer focus and putting the customer first in everything we do. These founding values and Joe’s trailblazing spirit are still very much a part who we are today.”

Segel’s entrepreneurial streak wasn’t just limited to QVC. He also founded the Franklin Mint, a private mint company that produces commemorative coins and other collectibles. It is now owned by Sequential Brands Group.