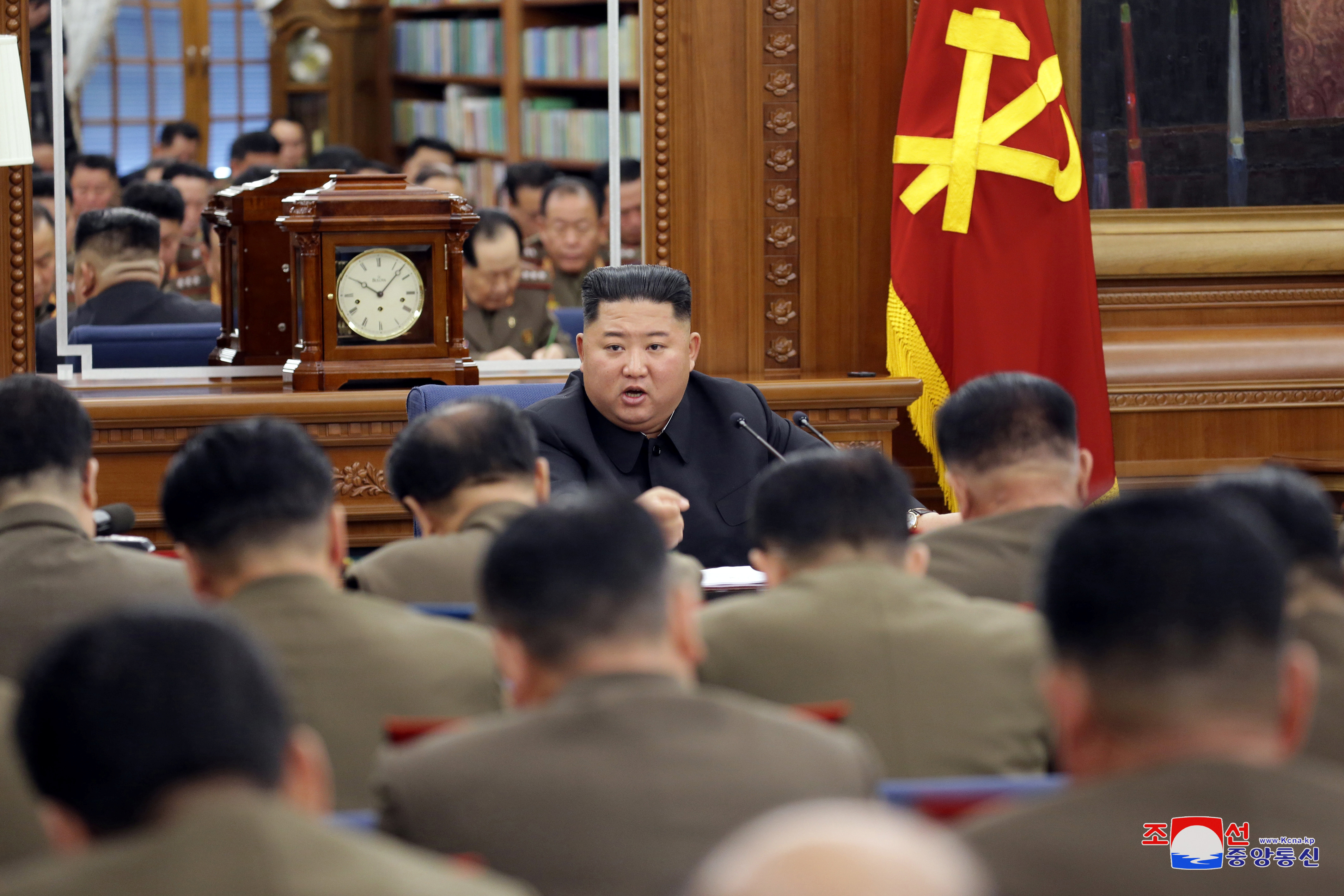 North Korea is about to get more militaristic, if developments this weekend are any indication.

First, an analysis of satellite photos shared with NBC News suggested that North Korea has been expanding a factory linked to the making of long-range nuclear missiles. Second, supreme leader Kim Jong Un oversaw a meeting focused on “the sustained and accelerated development of military capability,” state media reported (paywall).

North Korea warned in April that it would give the US until year’s end to be “more flexible” in denuclearization talks. Earlier this month, with no concessions from Washington in sight, a senior official said “it is entirely up to the US what Christmas gift it will select to get.”

The timing of when North Korea might resume testing long-range missiles that threaten the US—if it does at all—remains unclear. But analysts will pay careful attention to the traditional New Year’s speech by Kim, which might provide clues about the country’s intended direction for 2020. Kim said in the 2017 speech that North Korea was close to testing an intercontinental ballistic missile (ICBM), and the country did just that—three times—that year.

North Korea has conducted various weapons tests this year, but it hasn’t launched the ICBMs that are of chief concern to the US since 2017. It also hasn’t conducted nuclear tests since that year. Kim met US president Donald Trump in Singapore in June 2018, and again in Vietnam in February this year, but negotiations on denuclearization have faltered.

The recent satellite-photo analysis, based on images from Planet Labs, show a temporary structure being erected this month next to the building where Kim viewed his military’s then-new Hwasong-15 ICBM prior to its successful launch in November 2017. Following that launch, North Korea boasted on state TV that its missiles could now reach anywhere in the United States.

“We believe North Korea erects this structure when the facility is involved in producing or modifying ICBM launchers,” Jeffrey Lewis, director of the East Asia Nonproliferation Program at the Middlebury Institute of International Studies, told NBC.

State media reports on the recent military meeting headed by Kim were thin on specifics, sticking to the general theme of making plans to boost defense capabilities. But as NK News notes (paywall), two weeks ago a senior official stated:

The priceless data, experience and new technologies gained in the recent tests of defense science research will be fully applied to the development of another strategic weapon of the DPRK for definitely and reliably restraining and overpowering the nuclear threat of the US.