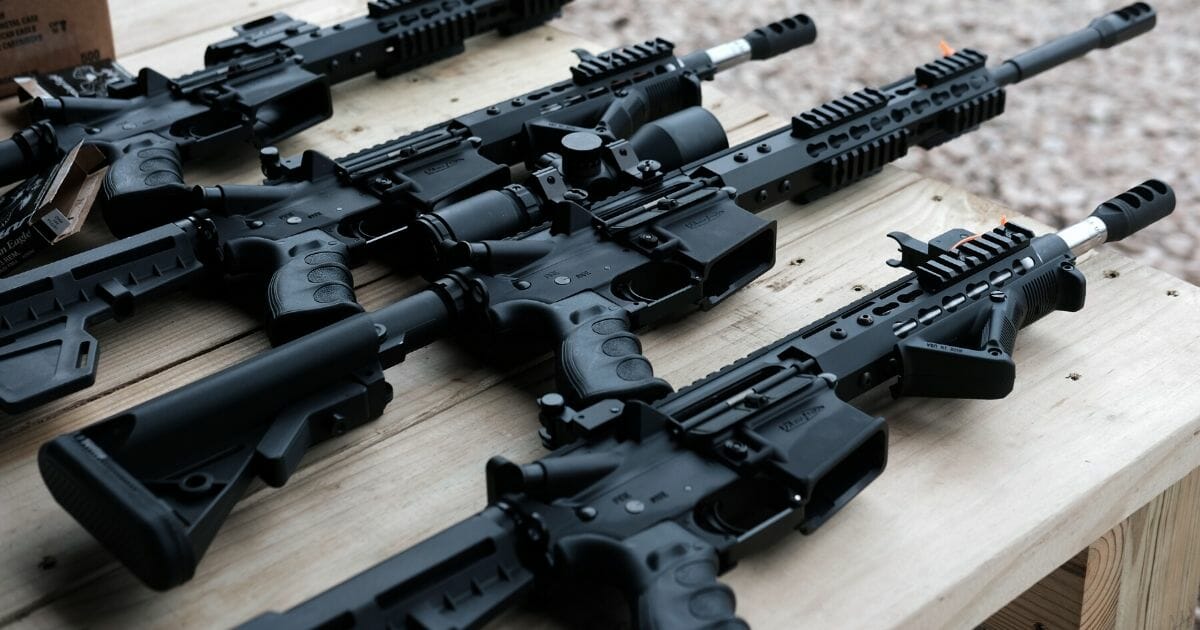 When New Zealand officials decided to embark upon a massive gun confiscation program after a March shooting, the move was praised by gun control advocates as something the U.S. should copy.

“This is what real action to stop gun violence looks like. We must follow New Zealand’s lead, take on the NRA and ban the sale and distribution of assault weapons in the United States,” Democratic presidential candidate Sen. Bernie Sanders of Vermont tweeted, for example.

But as the so-called “buyback” period is ending, New Zealand’s Council of Licensed Firearms Owners is labeling the program an “unmitigated failure,” according to The Washington Post.

Although New Zealand does not have a precise figure of how many guns are in the small nation, the group estimates that only about a third of the guns banned under the law have been turned in.

The program — often referred to as a “buyback,” although it’s difficult to see how New Zealand’s government could buy “back” weapons it never owned — “lacked fair and reasonable compensation for legally purchased items,” Nicole McKee, the group’s secretary, told The Post.

Although officials had said the New Zealand program was modeled on a similar confiscation program in nearby Australia, McKee said Australia compensated gun owners better and gave them more time to turn in their guns.

The council estimated that 100,000 now-unlawful guns will remain with their owners, according to TVNZ.

“From tomorrow, there will be a number of good people who will be made criminals by this Government’s arrogance, and this is the new normal,” McKee said.

look at the list contained within the NZ buyback scheme, many of the rifles and shotguns are simply Hunting guns. How can anyone say this is not an assualt on Hunters. We need to be united and spread the word, model 1100 Remington, moss berg Maverick 88 r not assualt rifles https://t.co/w75i5xH5gO

So, between 115,000 (KPMG) and 185,000 (Police) prohibited firearms remain in circulation because the Government botched the buyback. They rushed it, ignored expert advice, and refused to accept reality along the way. An unmitigated disaster https://t.co/n1mP3HygH3

RELATED: Gun Control Did Nothing To Save Boy, 9, from Gang Execution – Thugs Given 155 Years in Prison

Unsurprisingly, Police Minister Stuart Nash painted a brighter picture of the failed program than did McKee.

“There has also been a huge number of prohibited parts handed in, such as high-capacity magazines and pistol grips, which can modify existing firearms,” he said. “Almost 188,000 prohibited parts are no longer in the community.”

McKee, however, said the government failed to connect with the gun-owning community.

Do you think gun confiscation would be this much of a failure if it were tried in the U.S.?

“You’ve got a really low turnout rate because a lot of people just don’t understand this is not just about semi-automatic firearms,” she said, according to TVNZ.

“This 28 per cent hand-in is a failure. It doesn’t have to be that way. If there’s an extension given, and an education package put around it so people know how to comply and what they have to comply with, there will be a better hand-in rate,” she said.